Staite Murray was one of the most celebrated, influential, and successful British studio potters in the years before the second world war. He exhibited in fine art galleries with painters and sculptors, and his work commanded high prices for that time. He considered himself to be a fine artist and distanced himself from the folk craft tradition of his potting contemporaries. However, like Bernard Leach he looked to the East, finding aesthetic inspiration in the Oriental ceramic tradition, and spiritual sustenance in Buddhism.

Stylistically, his work is distinctive. He worked in stoneware and earthenware, threw large pots and often left the throwing marks visible as expressive features even though he turned the feet. He built his own gas-fired kiln, and applied rich glazes in stoney and mossy greys and browns. His brushwork often consisted of a few abstract strokes which tended to enhance the form. He thought of his pots as inhabiting a space midway between sculpture and painting. 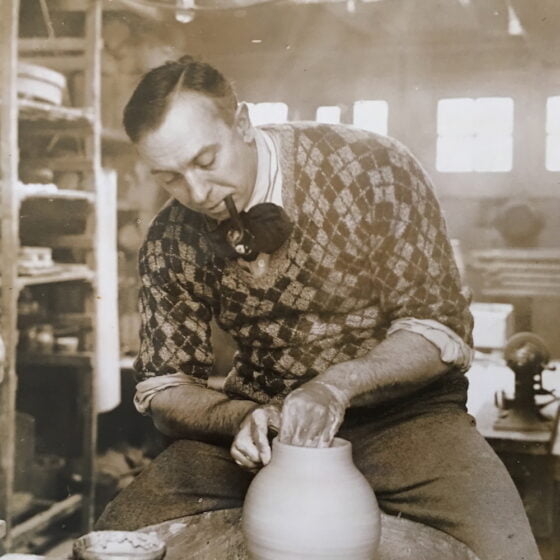 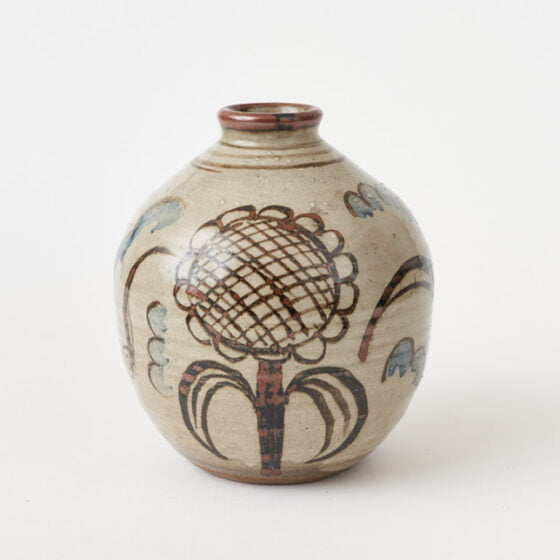 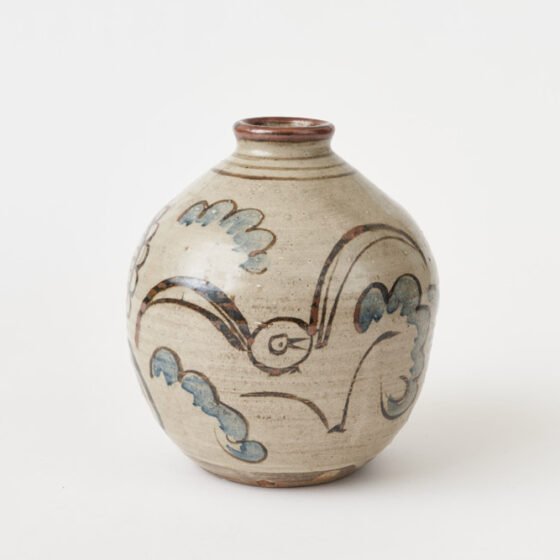 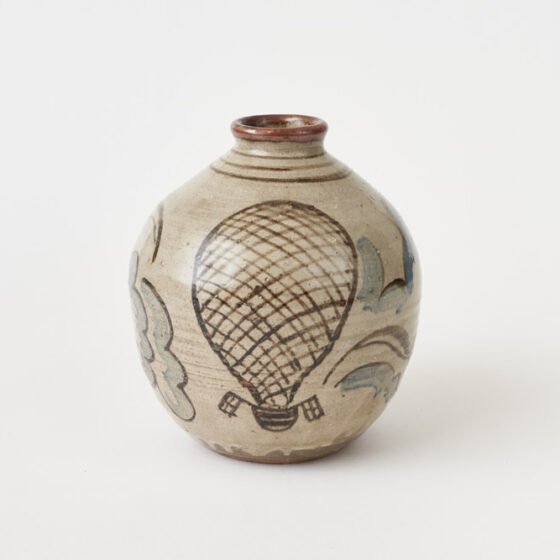 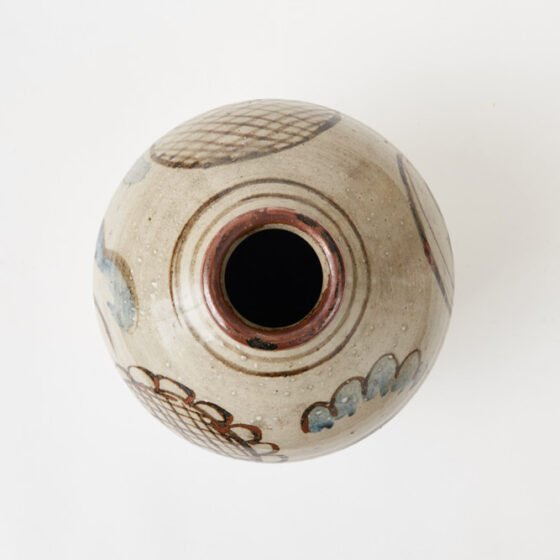 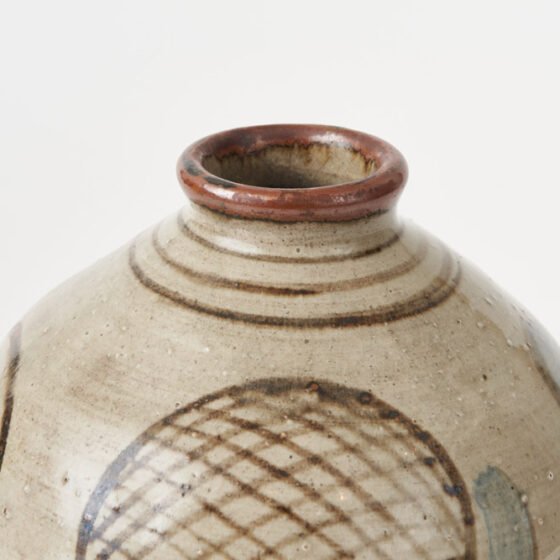