Born in 1959 and following his ceramic design studies at Chelsea College of Art, William Plumptre travelled to Japan and continued his learning with various potters in Japan, most importantly the Japanese National Treasure, Tatsuzo Shimaoka. He returned to England and established his first pottery in 1987. Since 1994, Plumptre has been working from his studio housed in a seventeenth century farmhouse in the Lake District.

Plumptre’s pieces are thrown or press moulded and he often uses rope to create textures in the stoneware clay body, which he then inlays with coloured slip. His glazes are primarily made from local materials including wood ash and granite, and then reduction fired. The strength and beauty of his work lies in the balance of form and colour influenced by the Japanese aesthetic. Instilled in each piece is the dedication of Plumptre’s practice in which he scrupulously oversees every aspect himself. 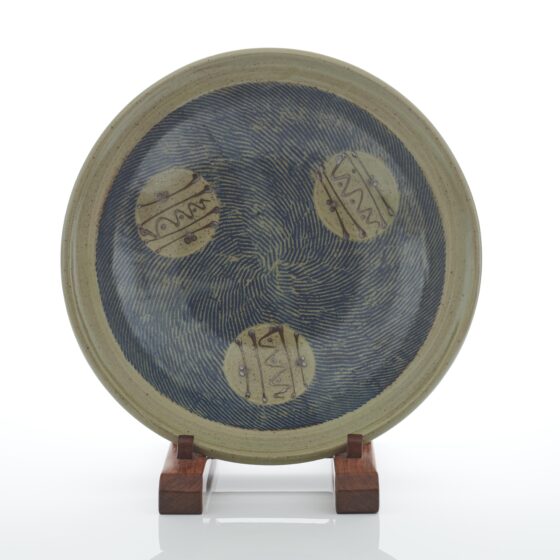 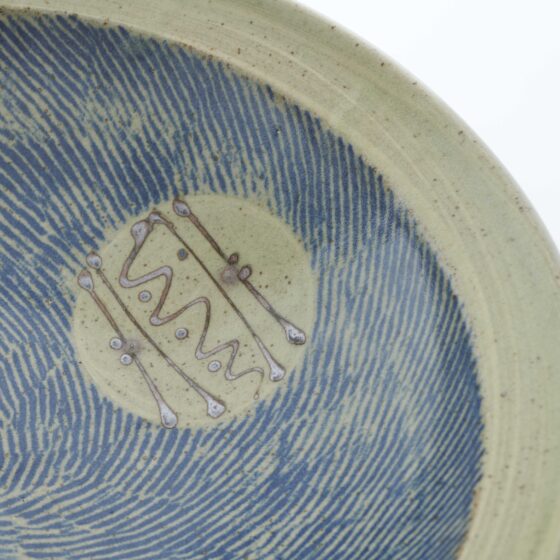 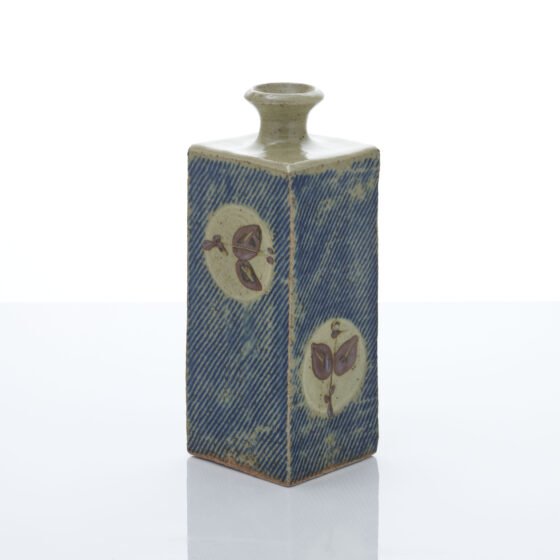 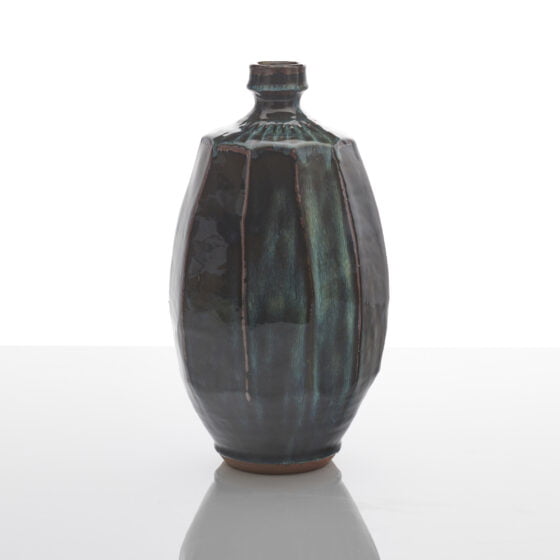 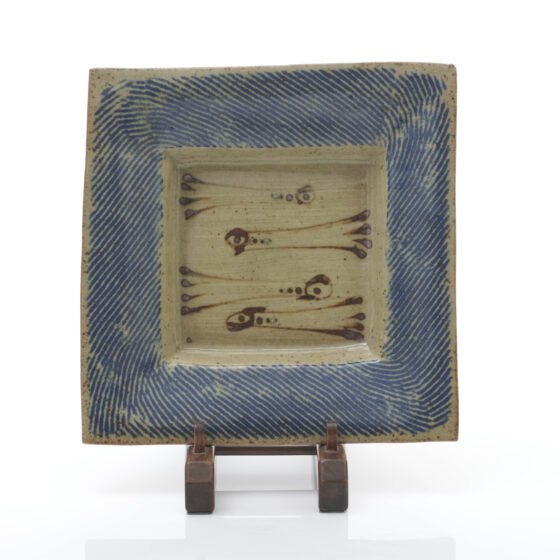 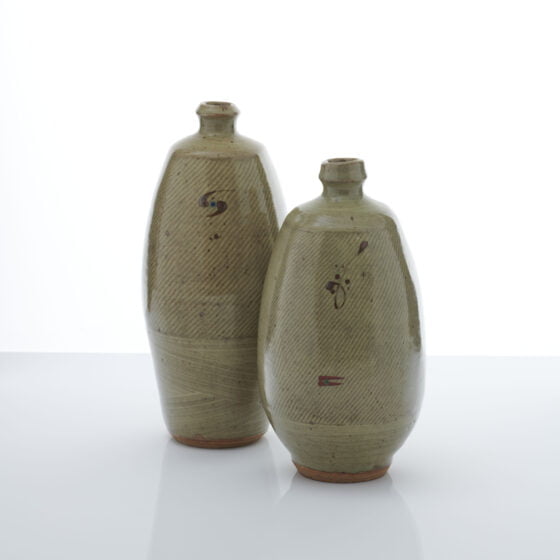 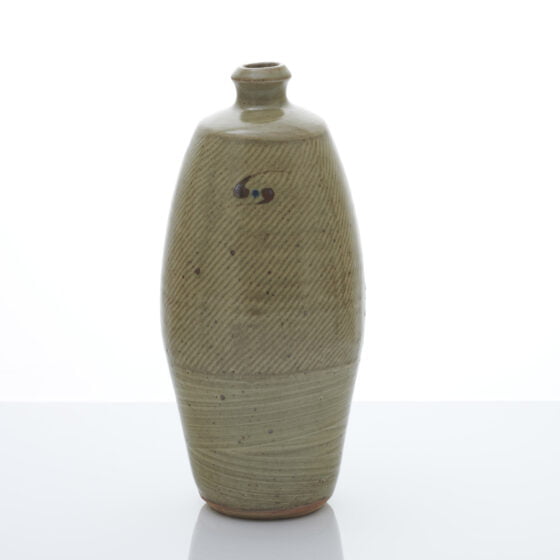 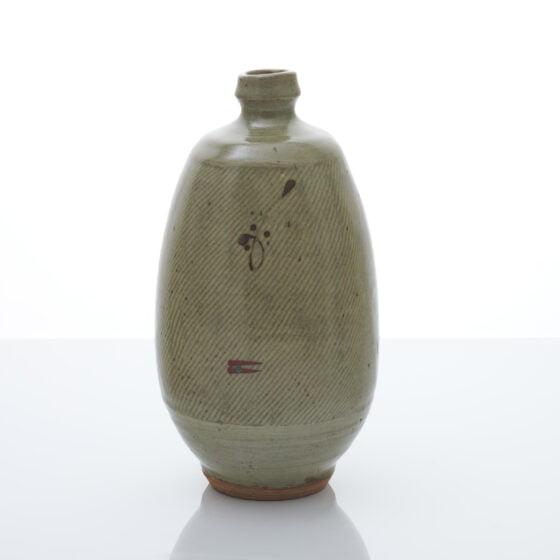 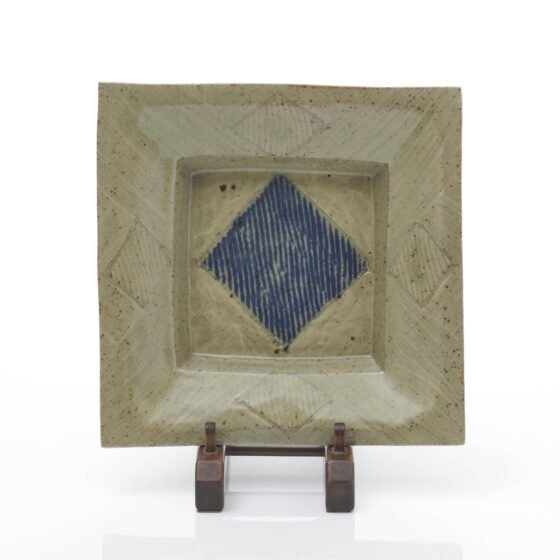 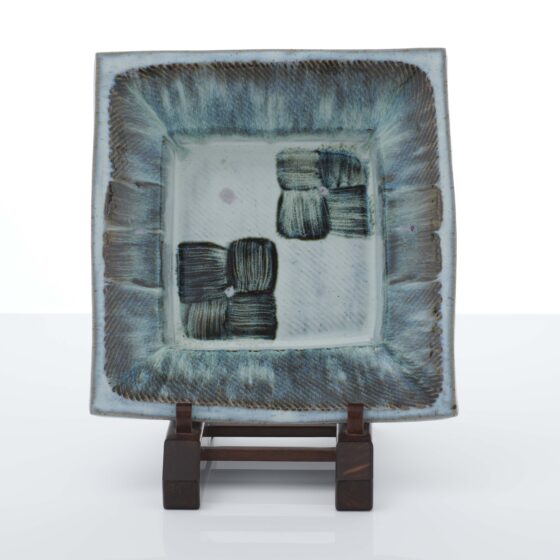