Tom Perkins has worked as renowned letter carver and lettering designer for the last 25 years. Working to commission, he designs and uses his own letterforms in all his work, which includes carved inscriptions (using a wide variety of British stones and slates), lettering for graphics and painted lettering in buildings.

Tom’s work has been exhibited both in the UK and abroad and recent commissions include a large opening plaque for the Queen’s Gallery at Buckingham Palace, cast metal lettering for balustrade adjacent to St Martin-in-the-Fields and commemorative plaques for Lady Margaret Hall, Oxford. His book The Art of Letter Carving in Stone was published by the Crowood Press in 2007. 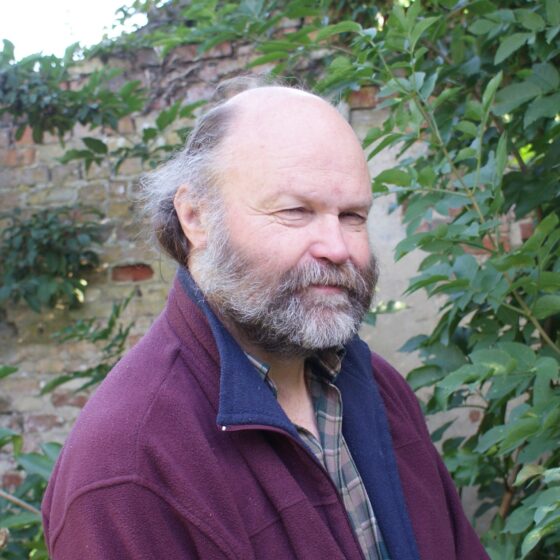 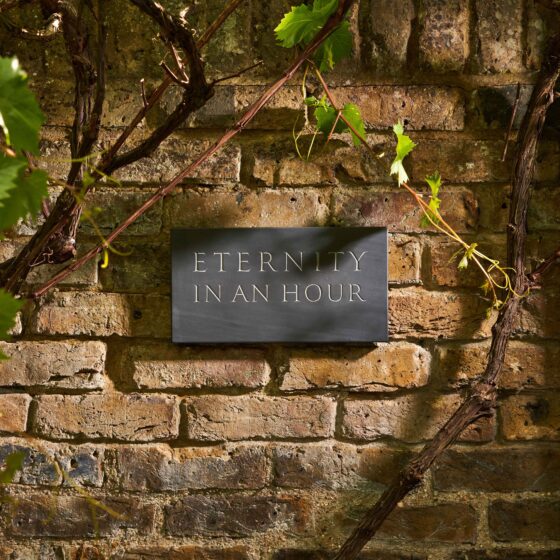 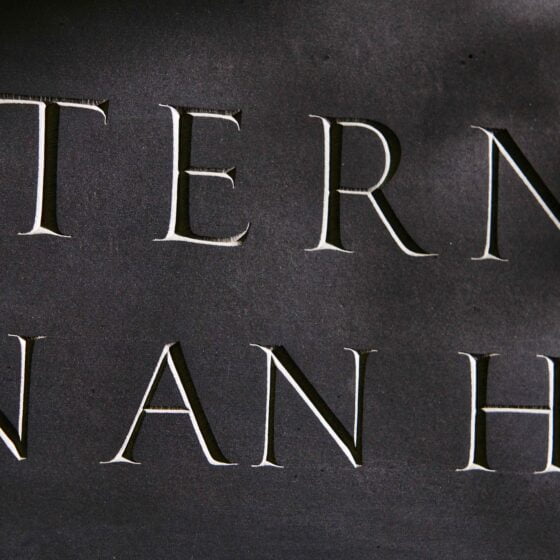 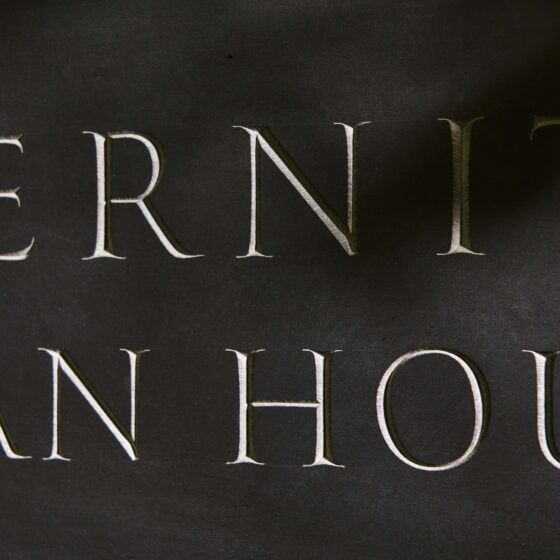 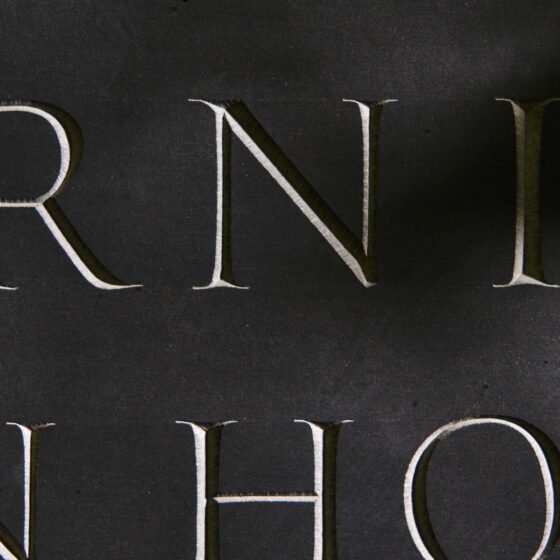 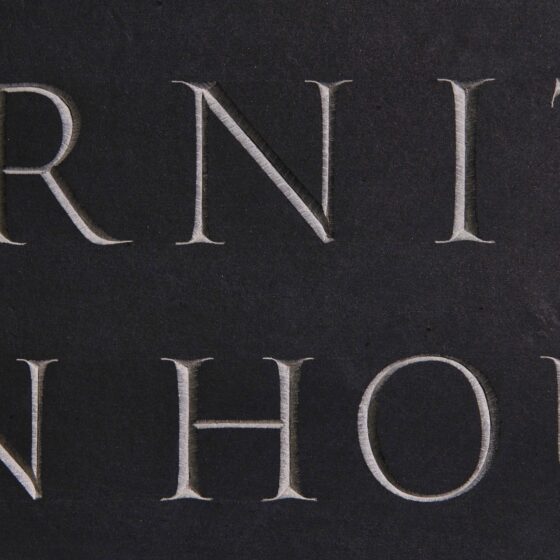 Eternity in an Hour: William Blake  > 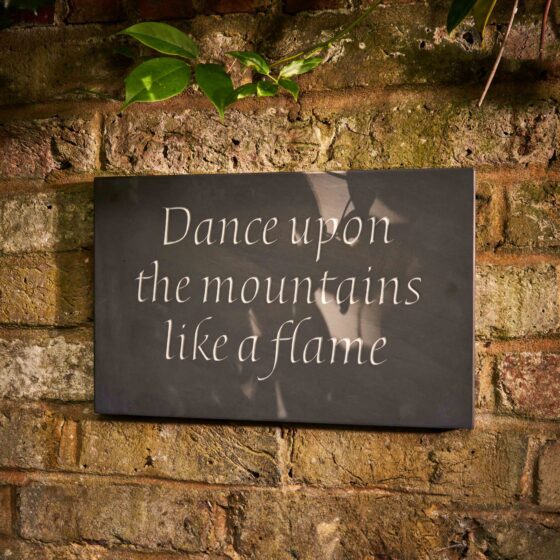 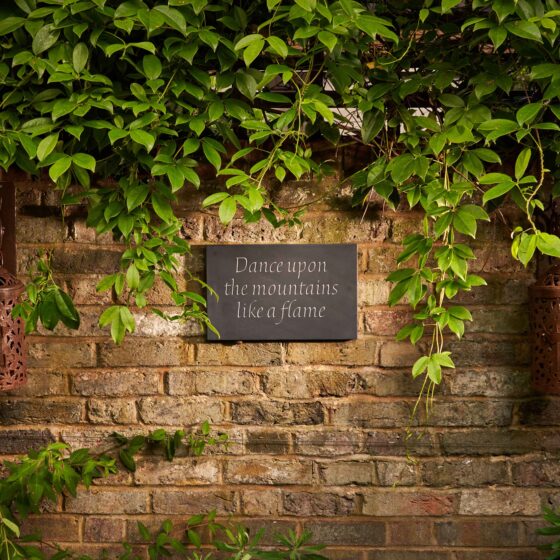 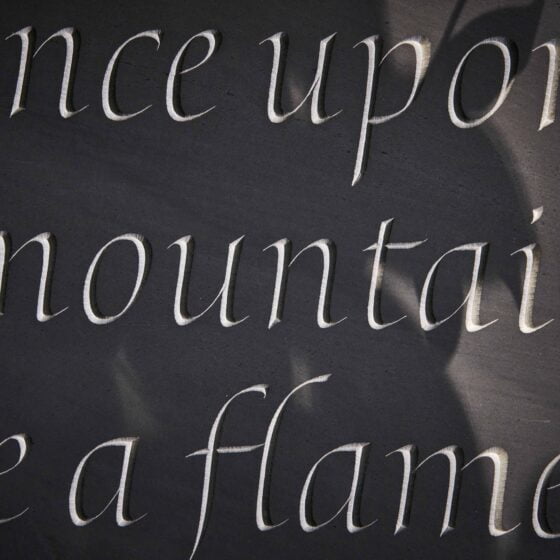 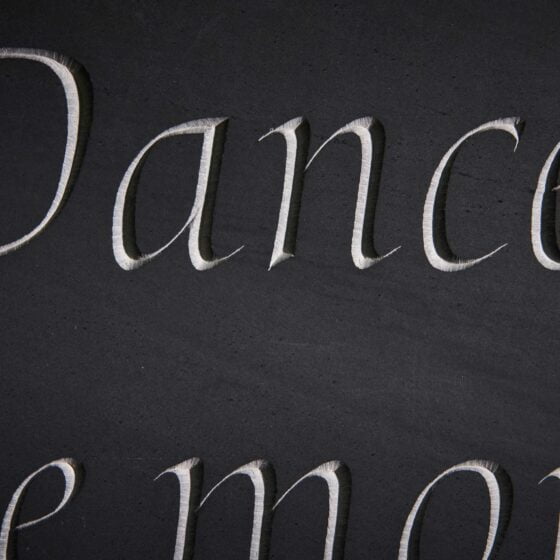 Dance Upon the Mountains Like a Flame: W. B. Yeats  > 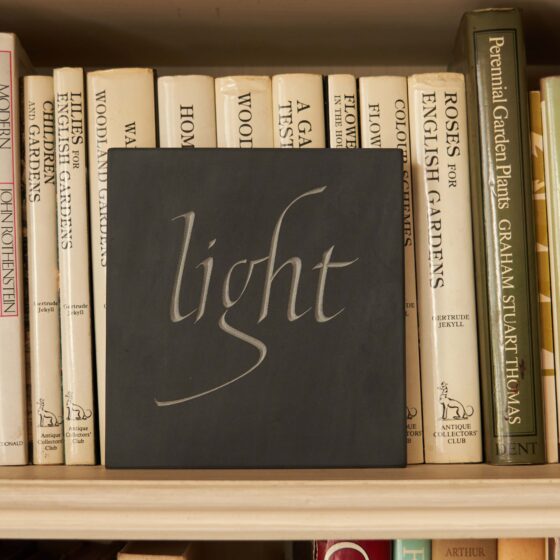 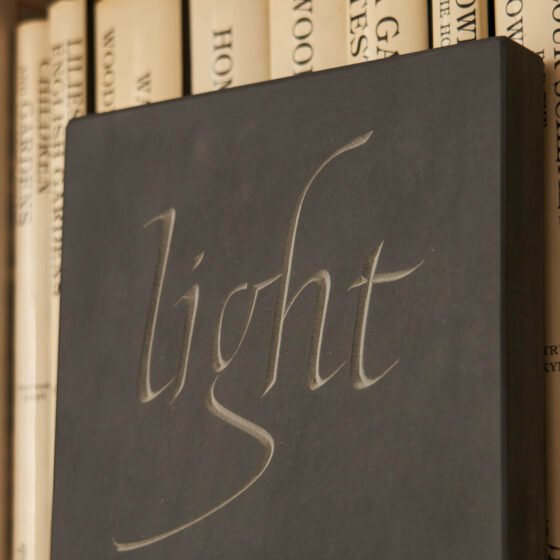 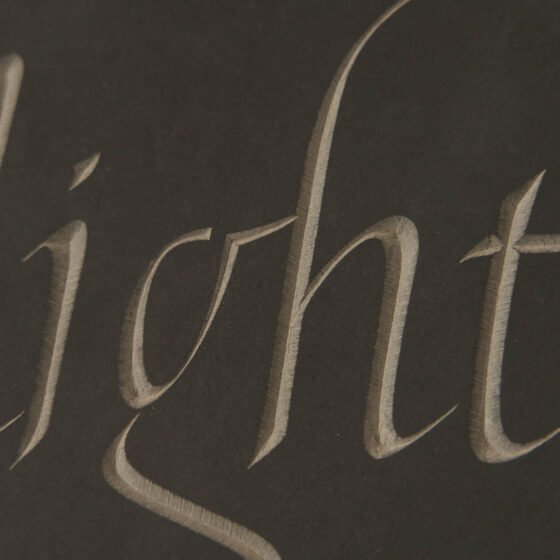 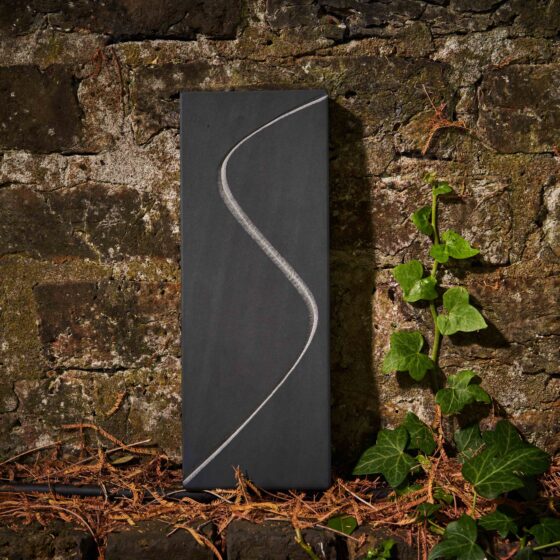 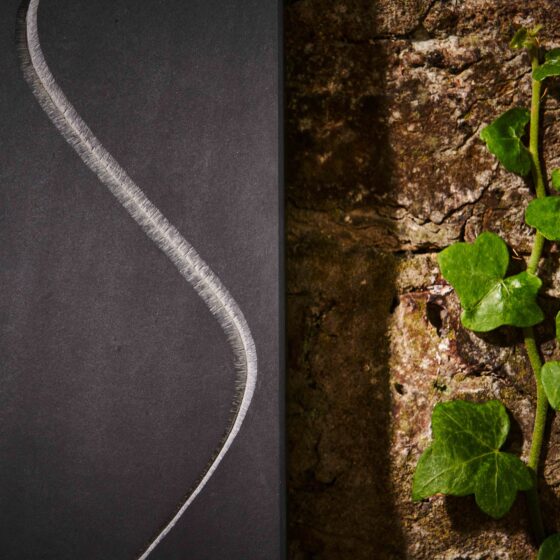 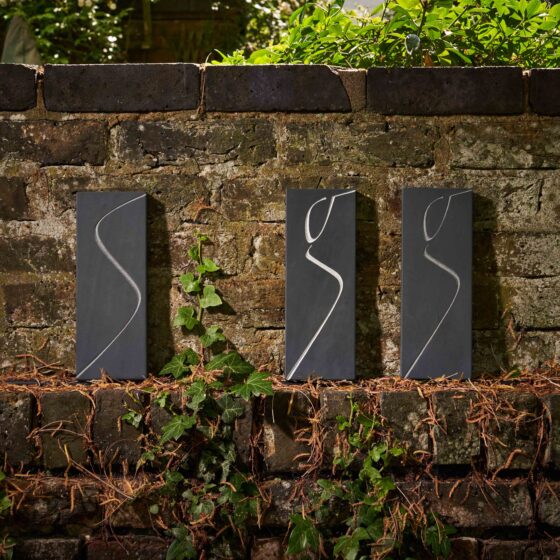 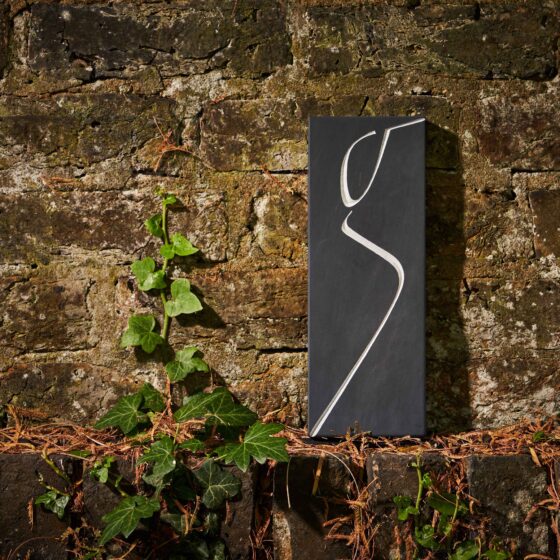 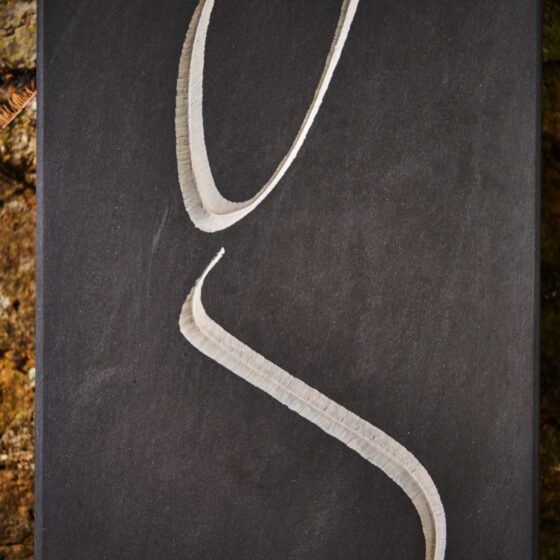 White patina in the letter 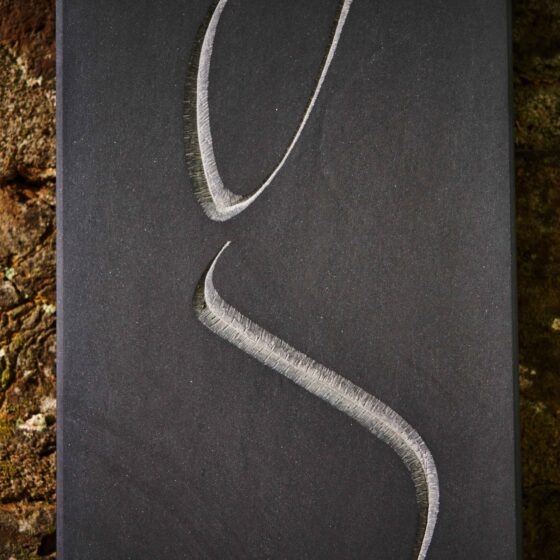 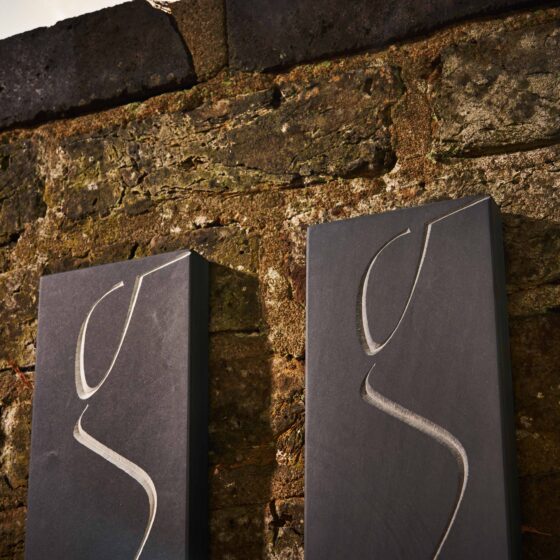 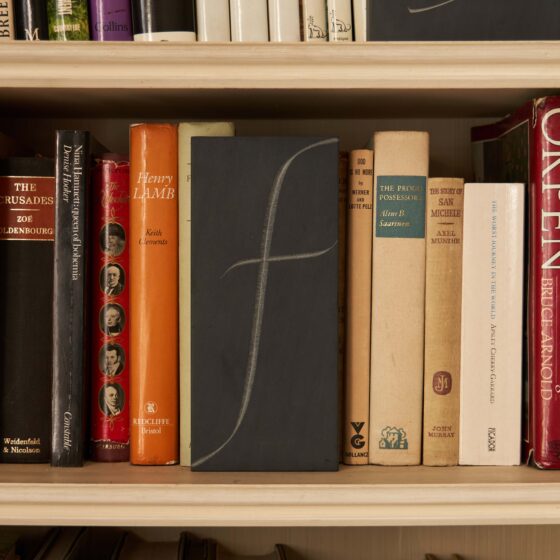 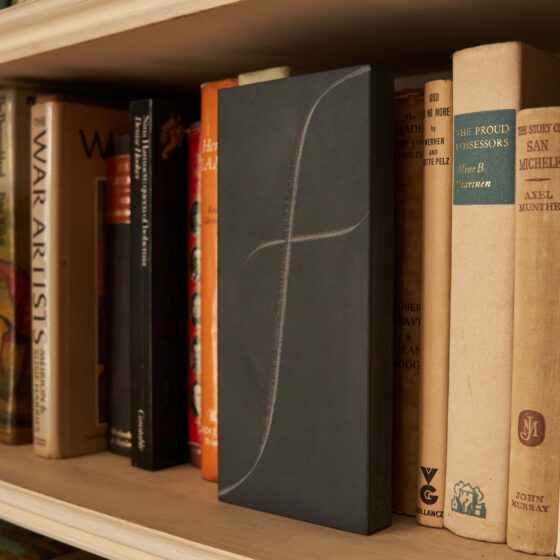 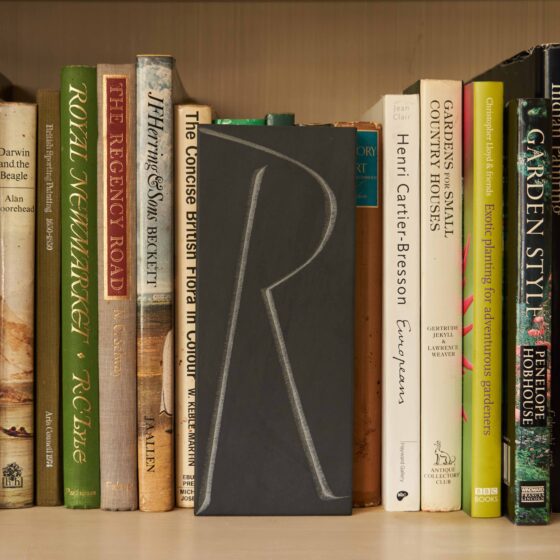 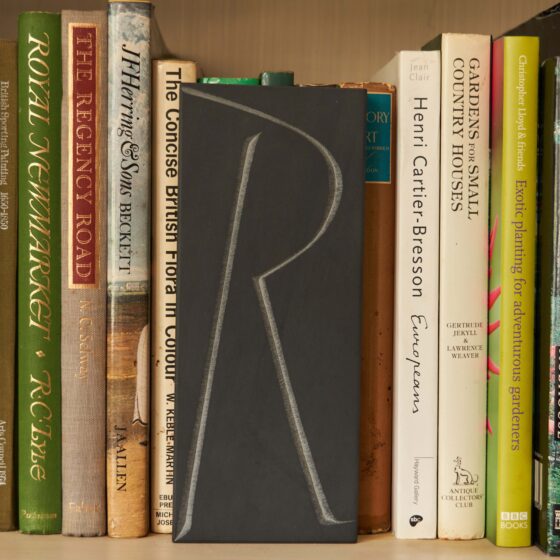 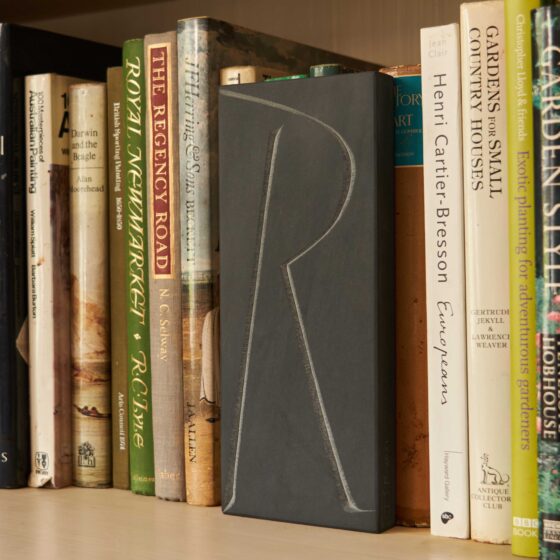 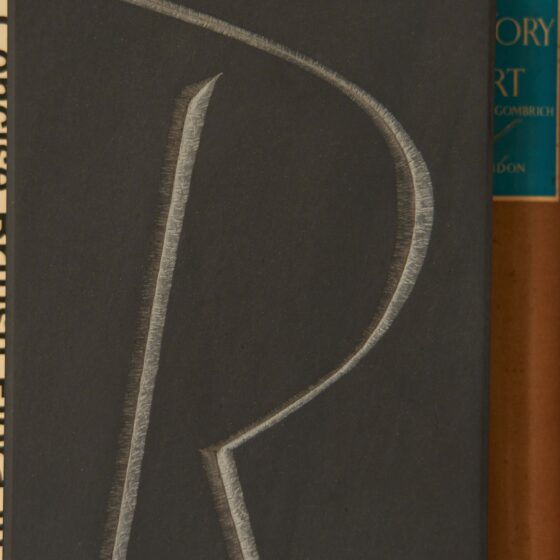 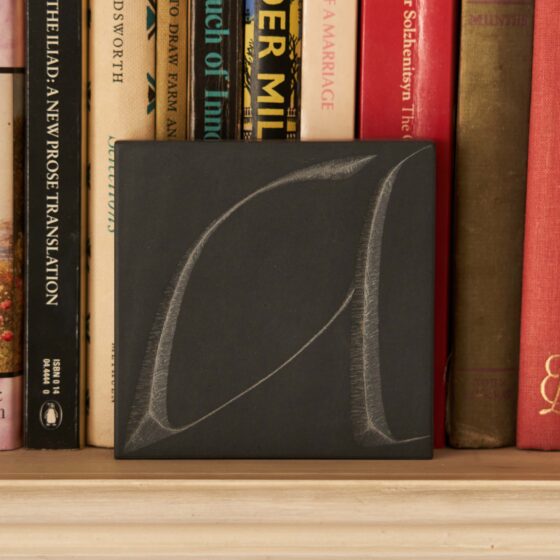 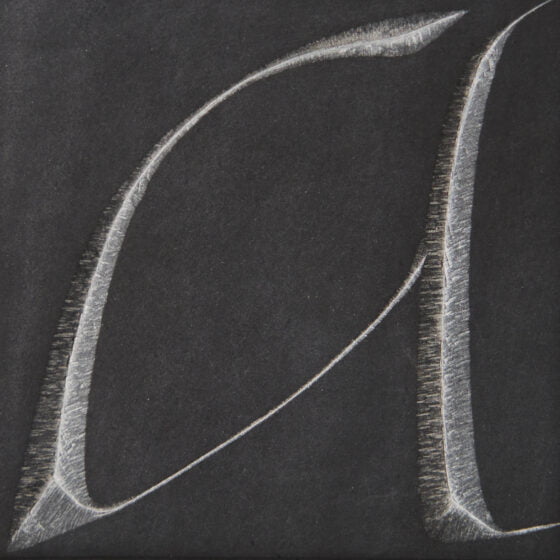