Svend Bayer is best known for his large garden pots, but also makes domestic wares. He uses a wood-fired, cross-drought, single-chamber 800 cubic feet kiln, and is based in Sheepwash, Devon.

He was born of Swedish parents in Uganda in 1946, and came to England when he was sixteen. He studied at Exeter University from 1965 to 1968 and started working with Michael Cardew and Wenford Bridge in 1969. In 1972 he joined the Brannam Pottery where he worked as a thrower for a year. After travelling in the Far East, Asia and the U.S.A. he set up his workshop in Devon.

Svend’s work is always strong in form. He has modified the long wood firings he undertakes to produce wonderful, deep and sophisticated glaze effects. He is represented in the V&A Museum, Fitzwilliam, Exeter museums, and he has been represented by Joanna Bird Pottery since 1994. 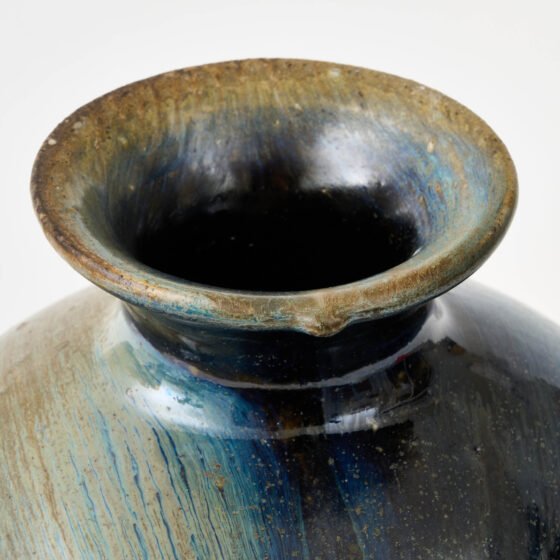 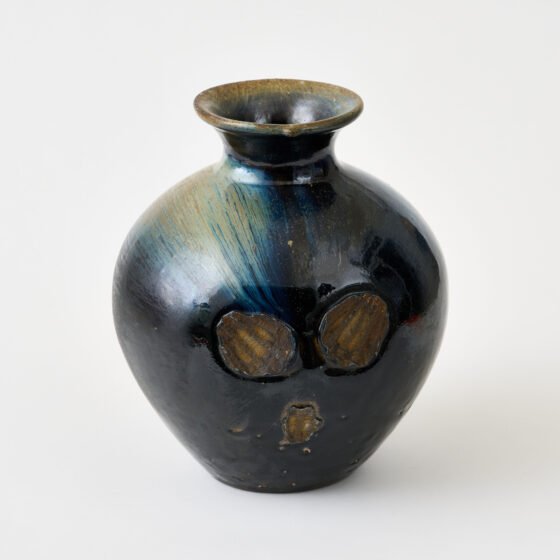 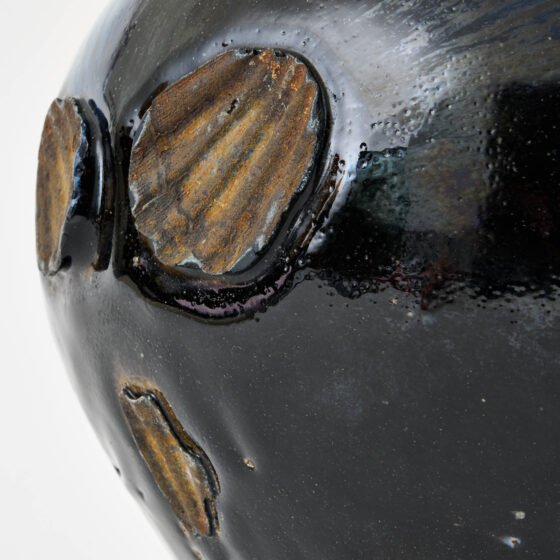 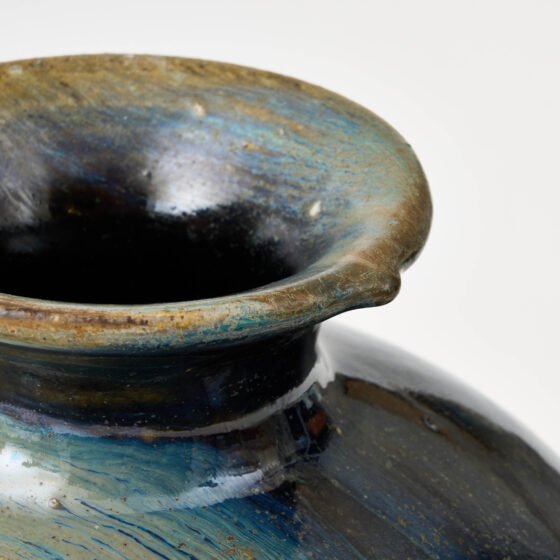 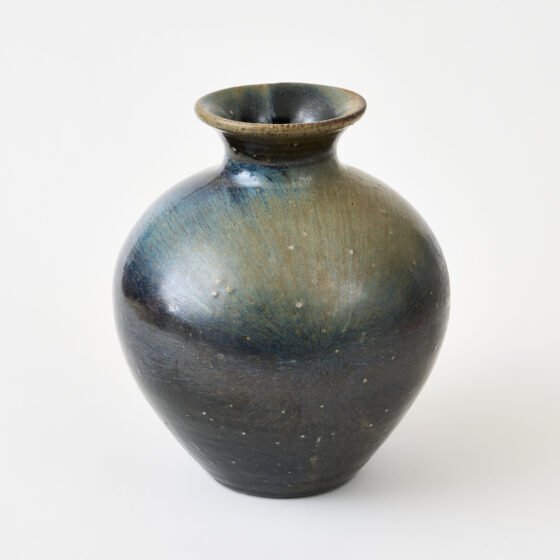 Fired for five days in the fire box 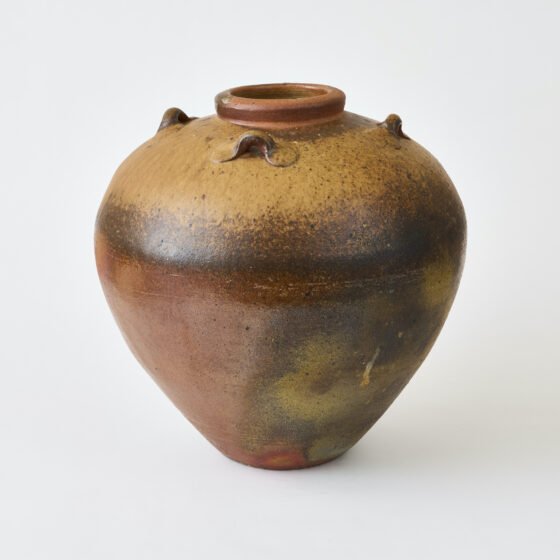 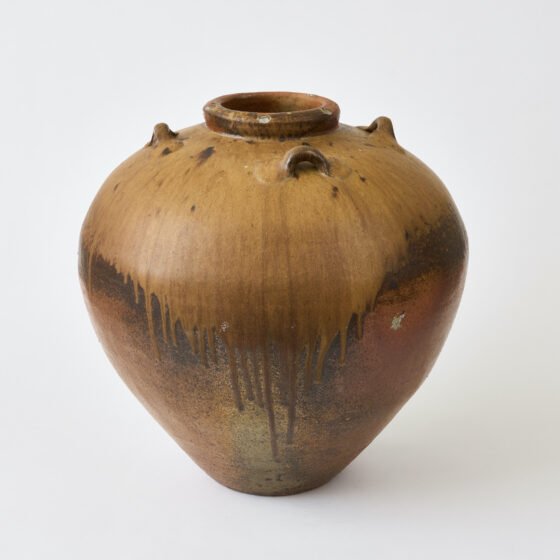 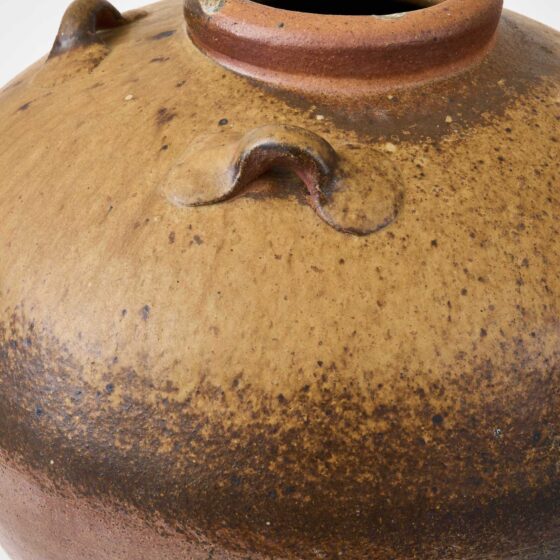 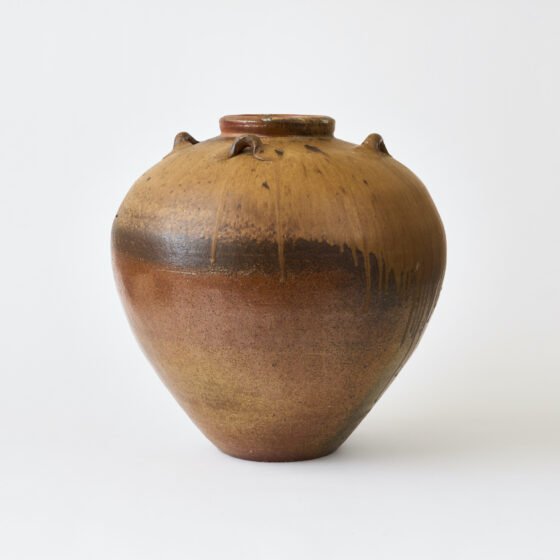 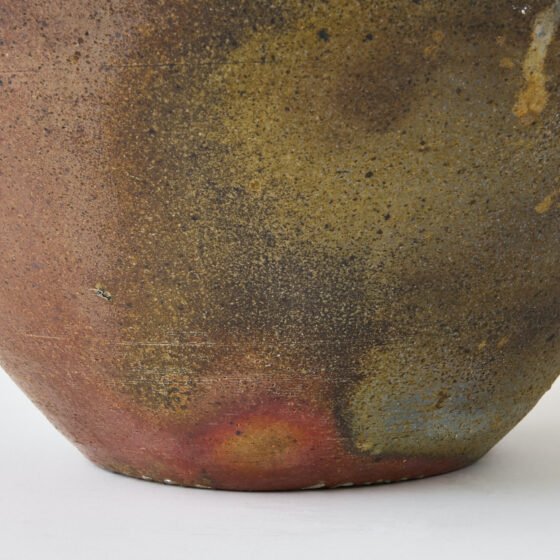 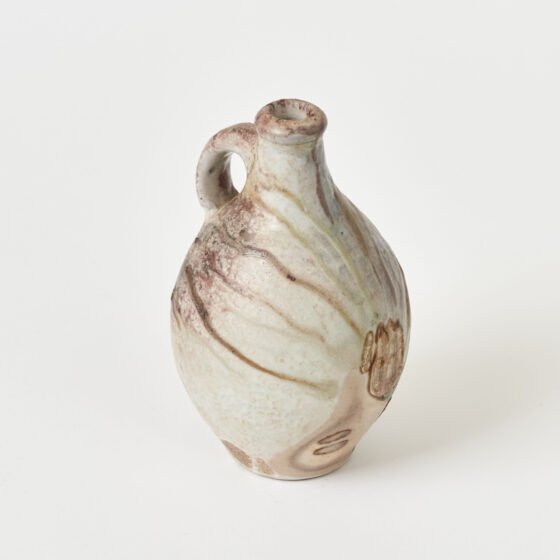 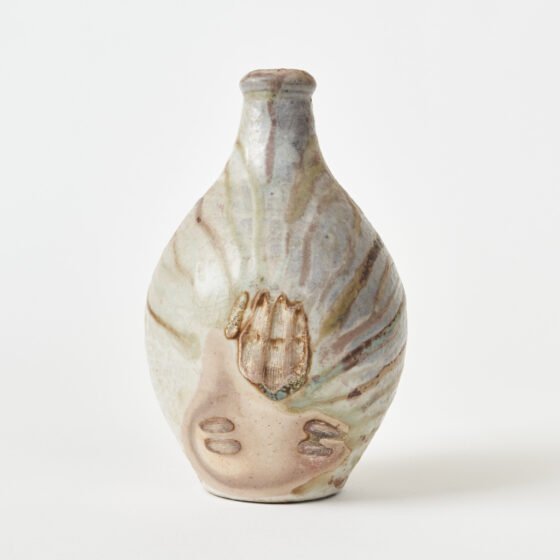 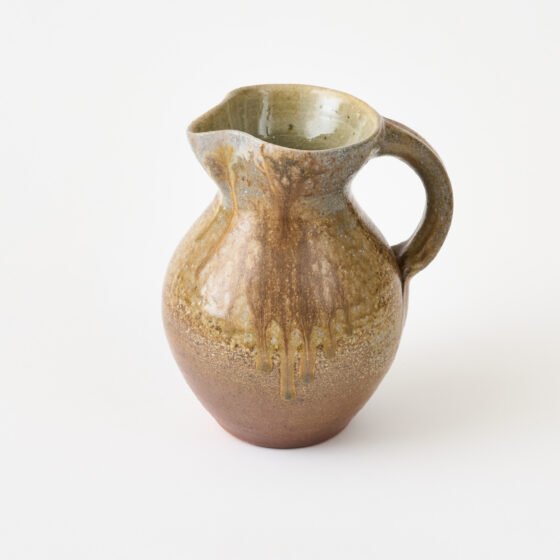 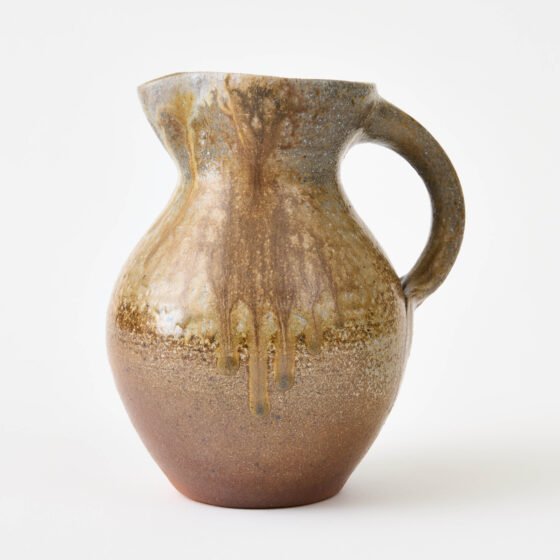 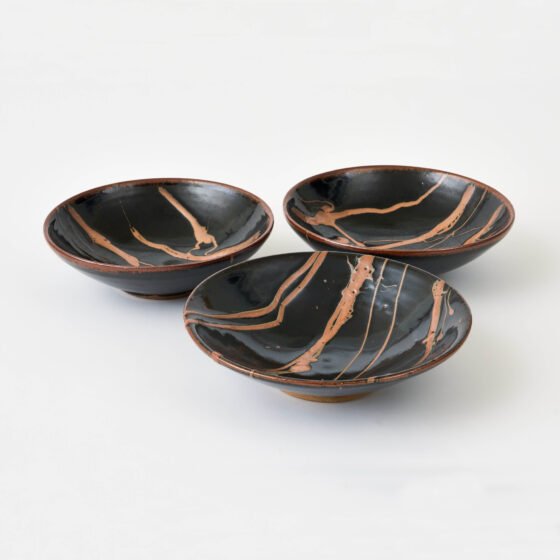 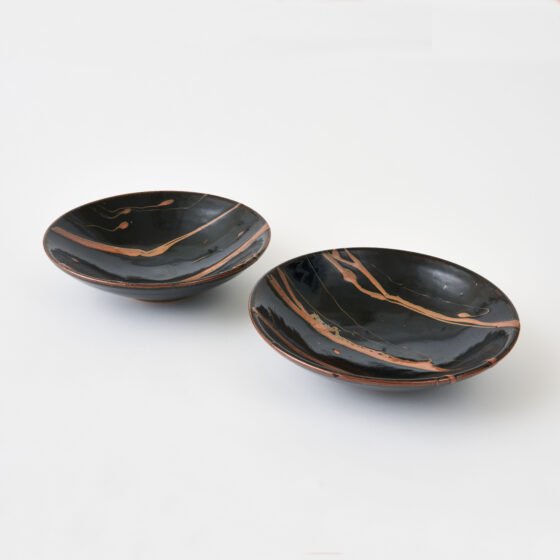 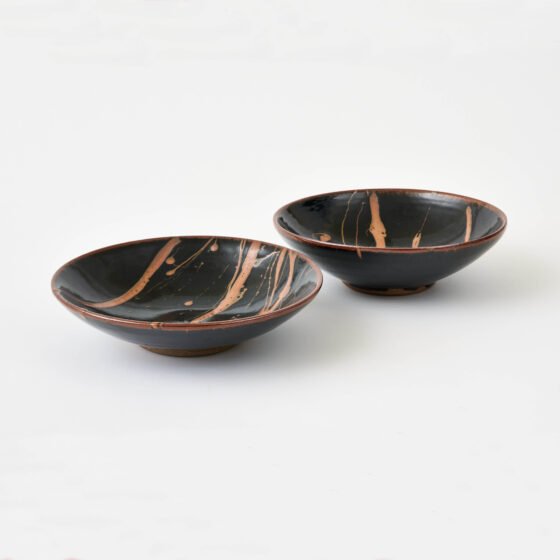 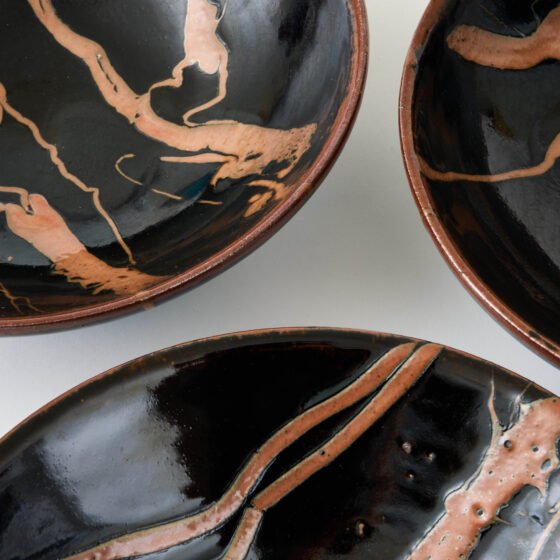 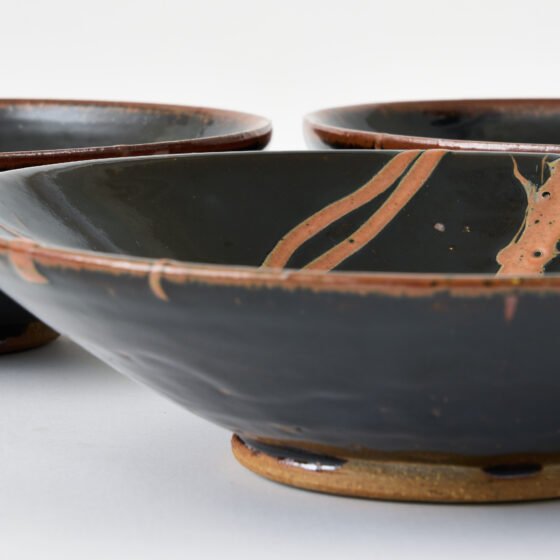 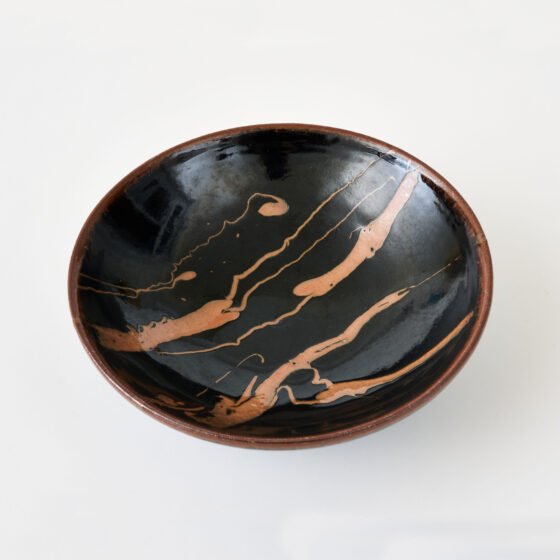 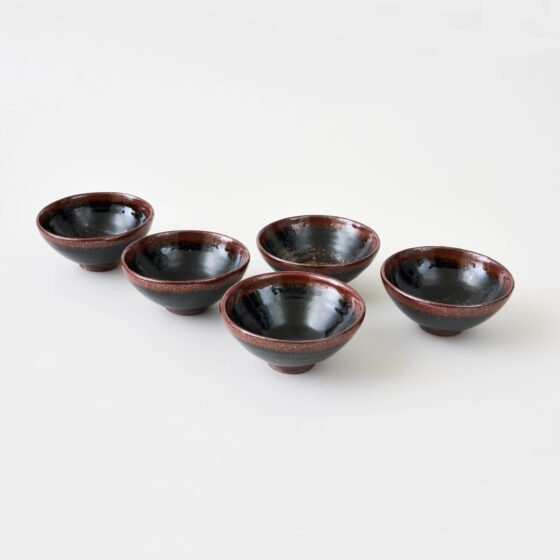 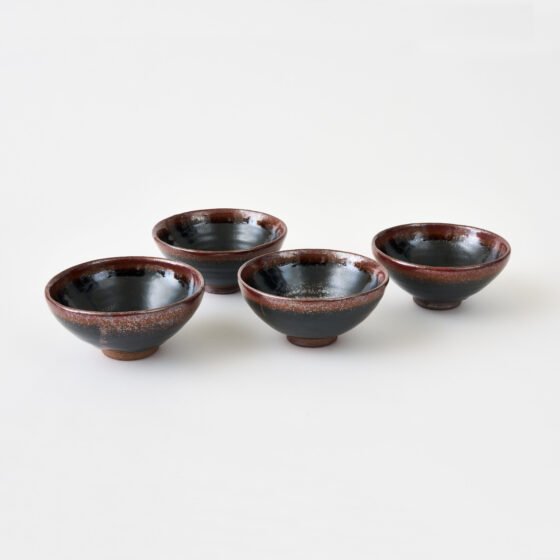 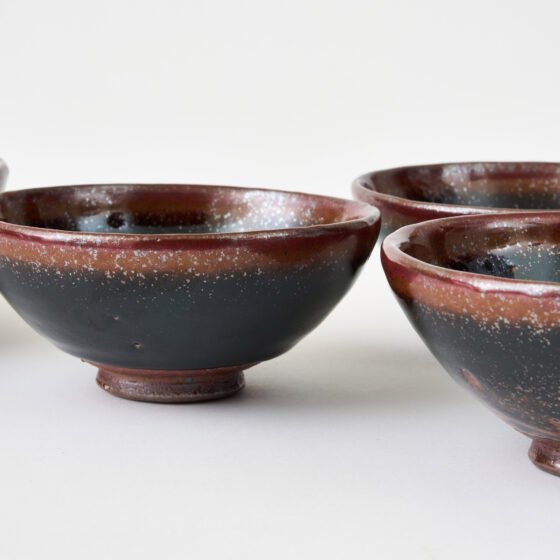 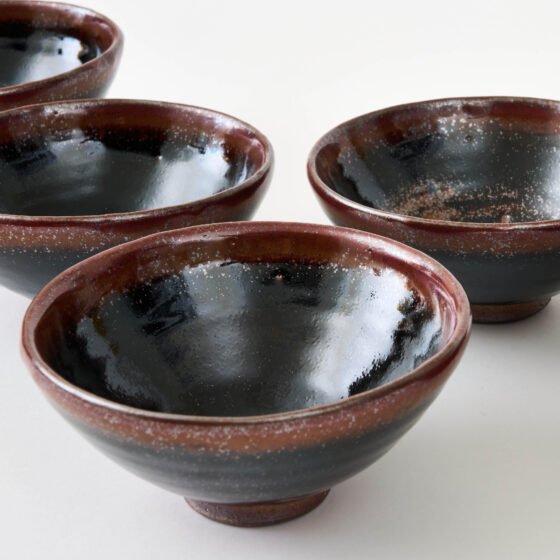 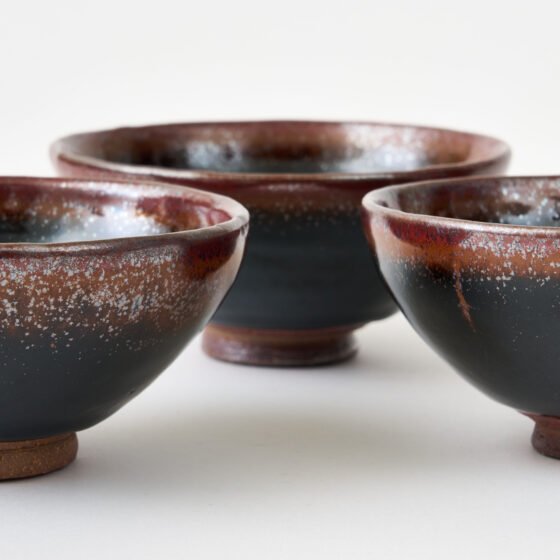