Sotis Filippides was born in Athens, Greece. In 1997, he opened his first studio on King’s Road and in 2010, he moved to Oxo Tower where he is currently based. He has participated in renown art fairs including Decorex, Maison Object, Index and exhibited in institutions including the Royal Academy and demonstated at British Museum, and Tate Modern.

Filippides is inspired by the childhood summers spent in his family’s house beisde the sea in Greece. He explains, “The shapes and colours of pebbles and shells, and the textures of the rocks and driftwood left a deep imprint in my memory, and they can all be found in my latest work.” 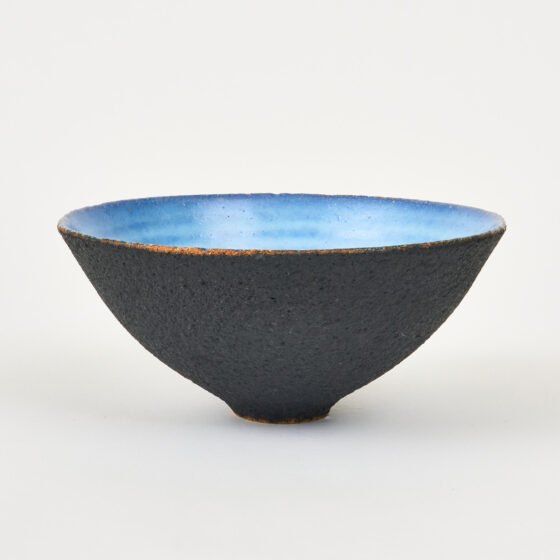 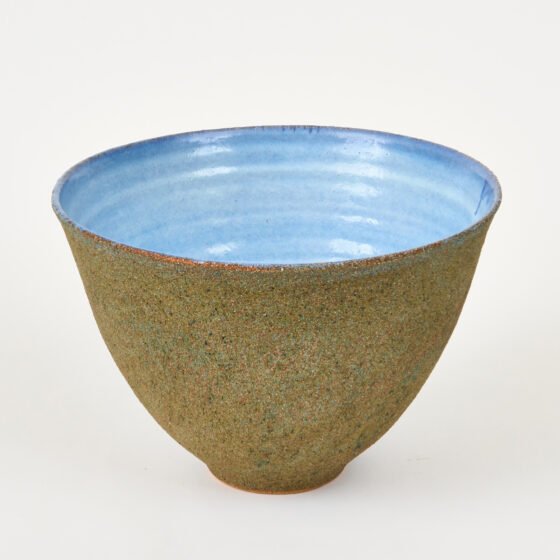 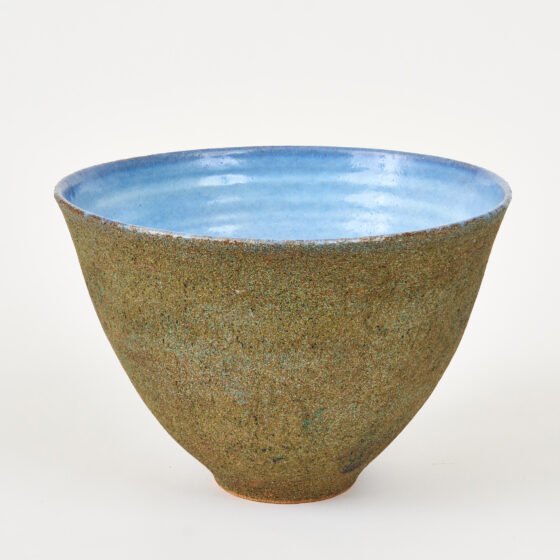 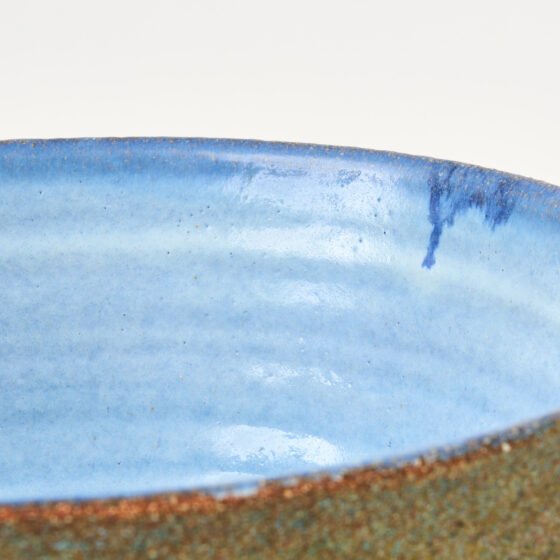 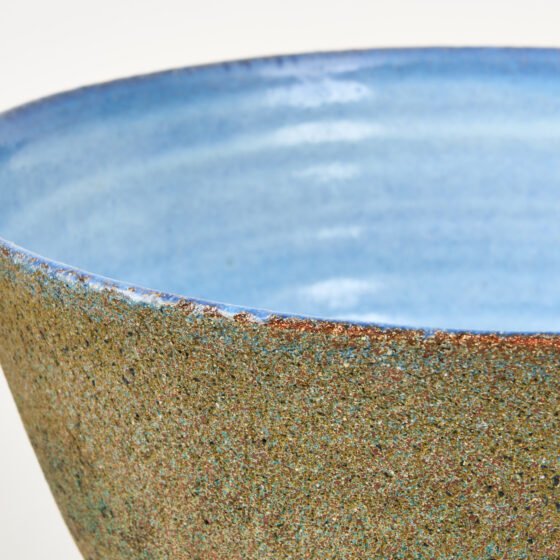 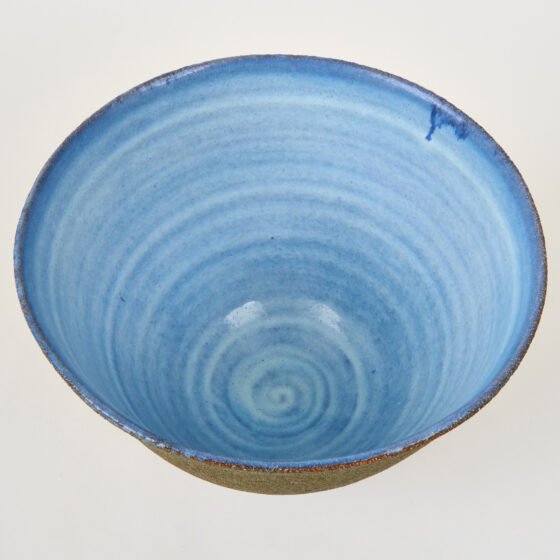 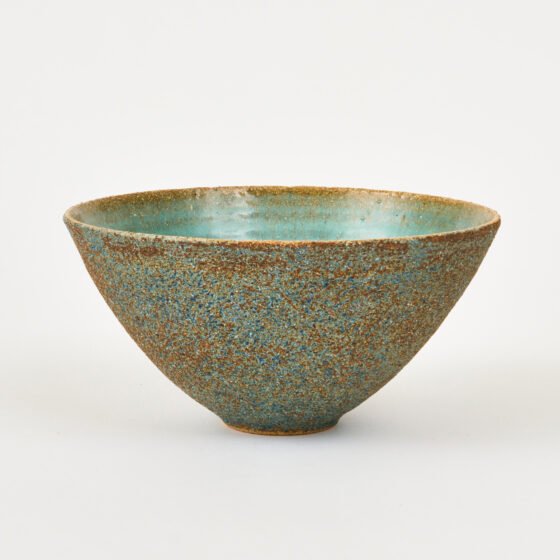 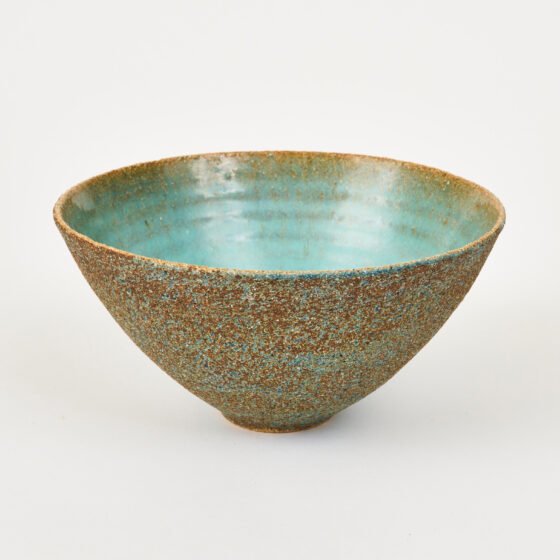 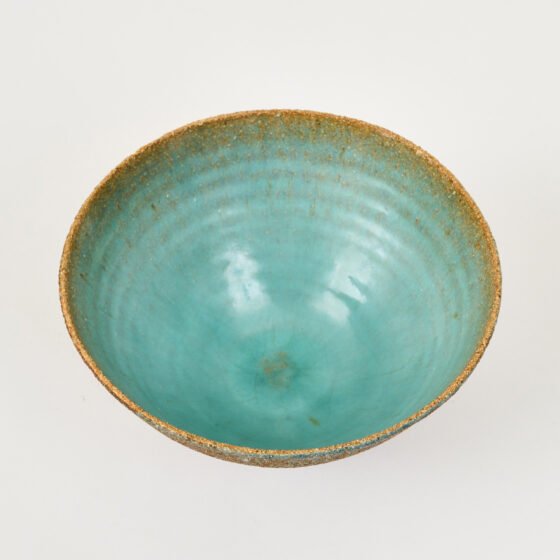 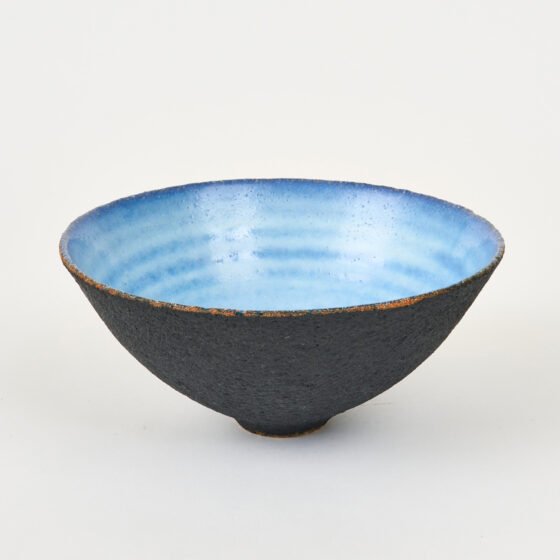 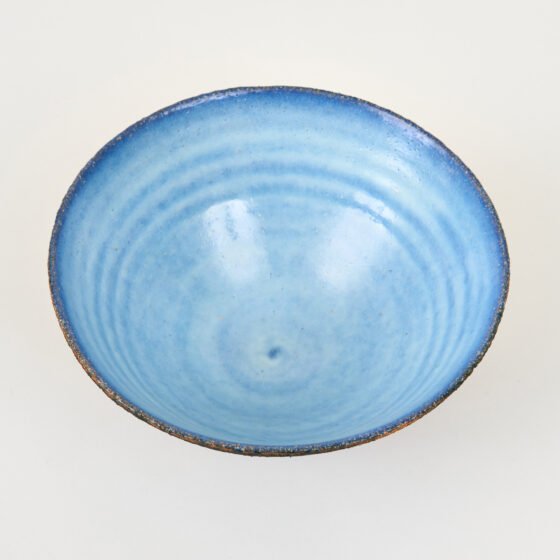 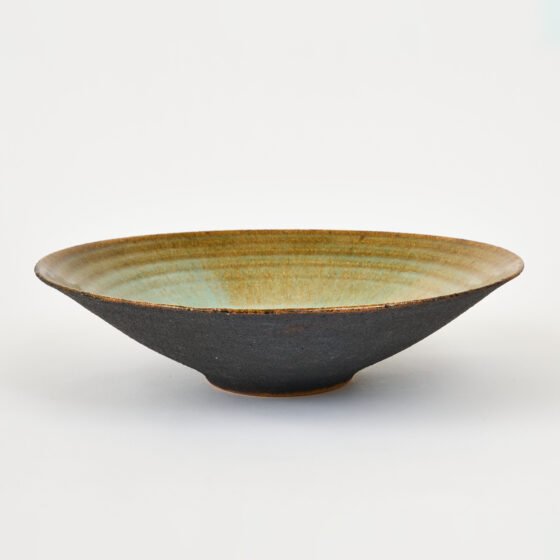 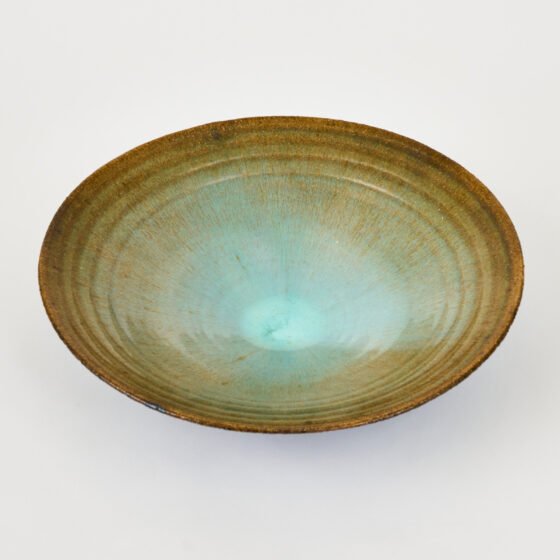 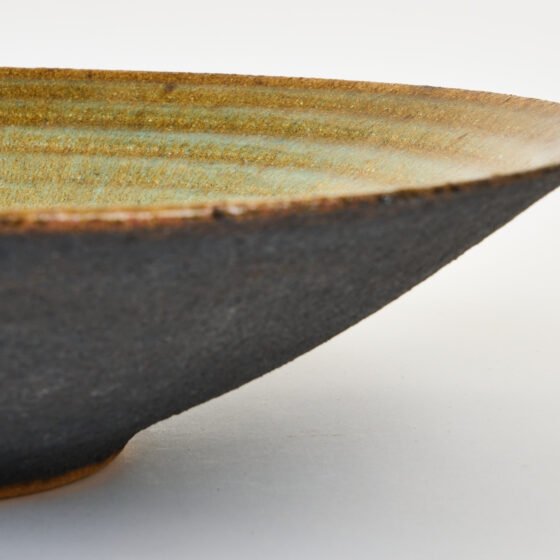 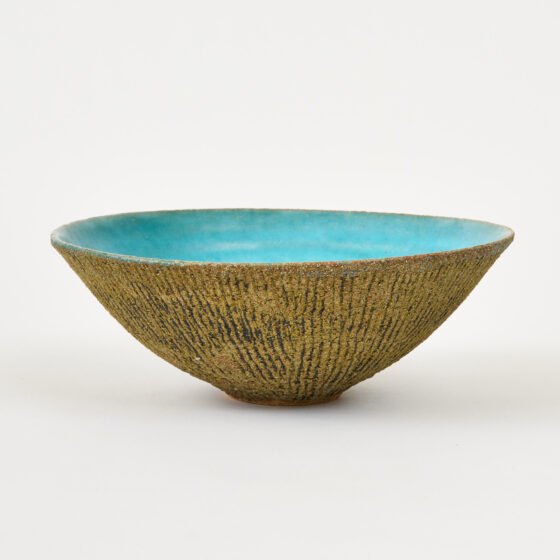 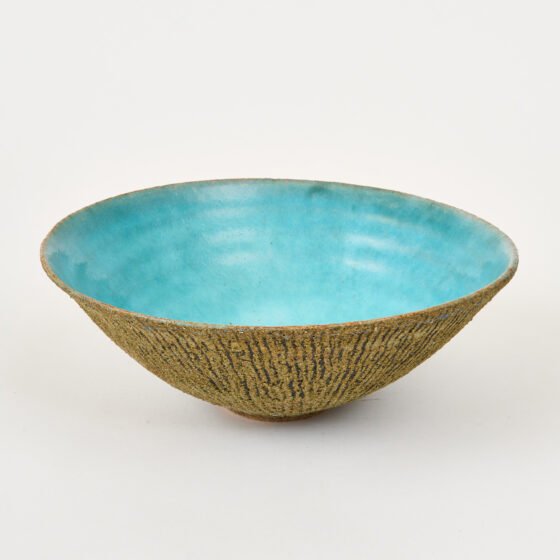 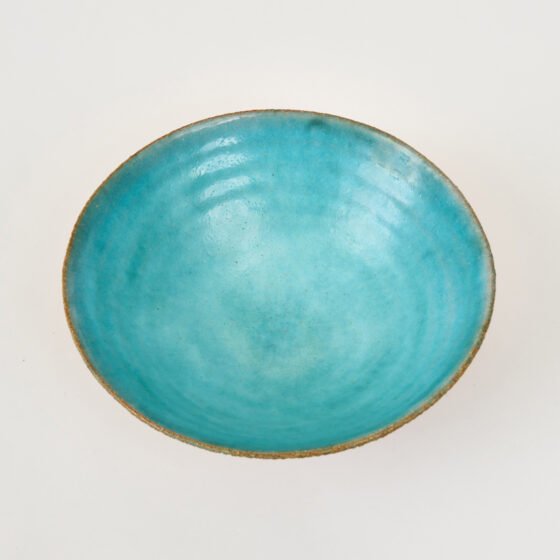 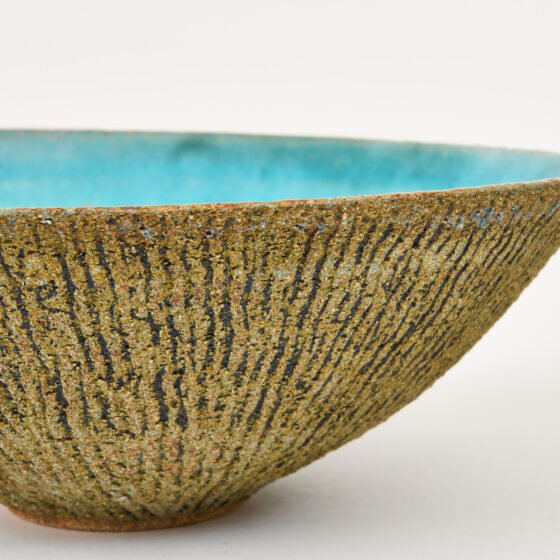 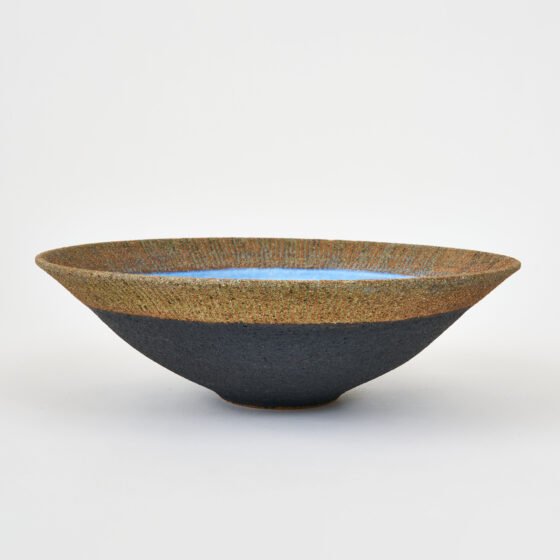 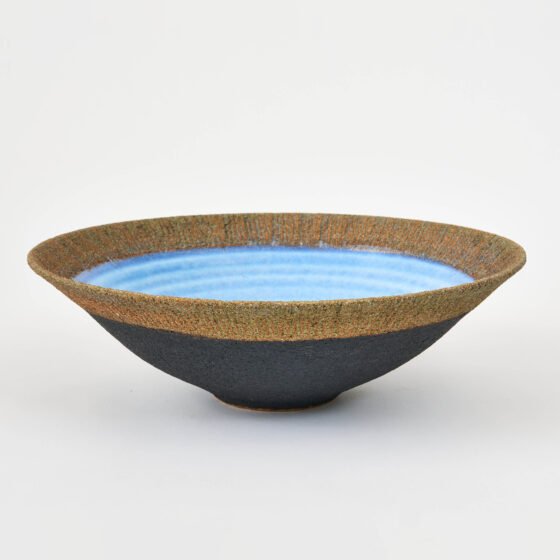 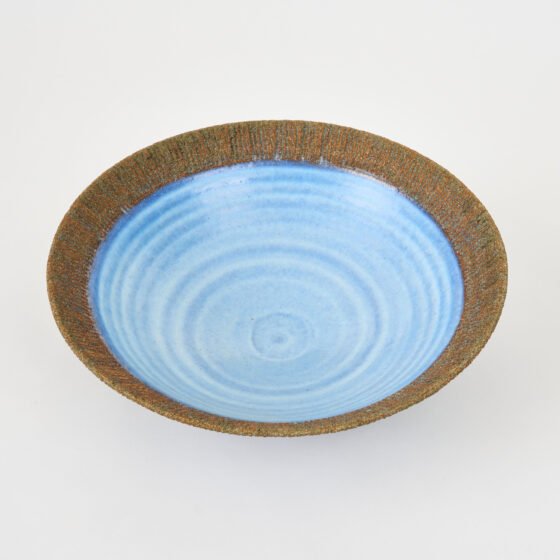 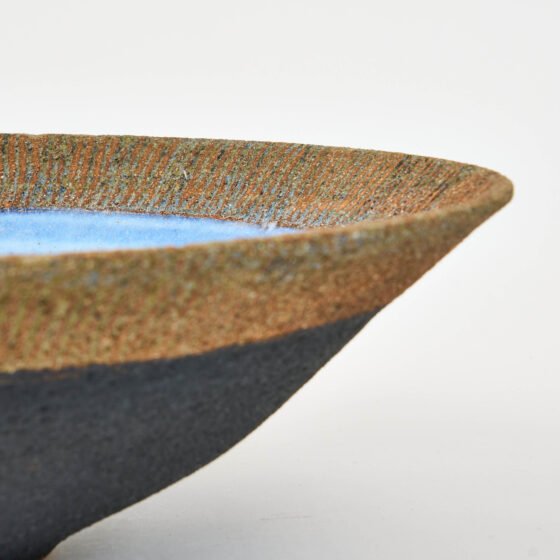 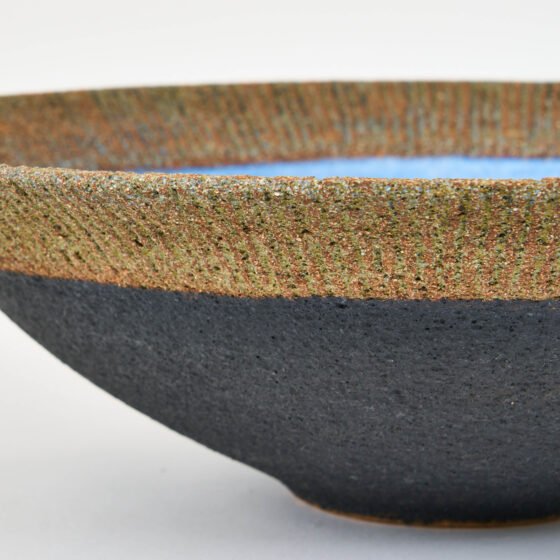 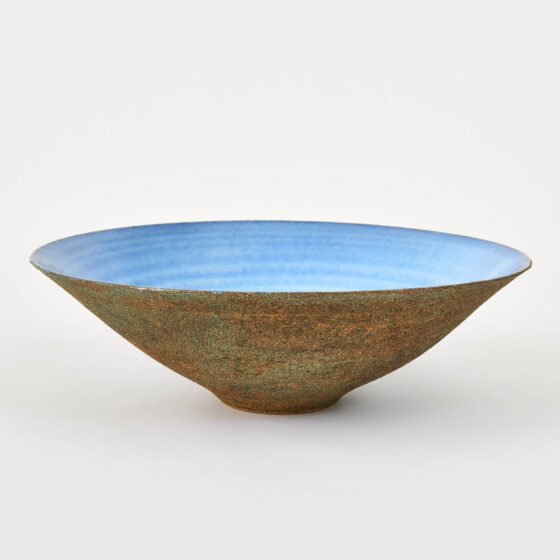 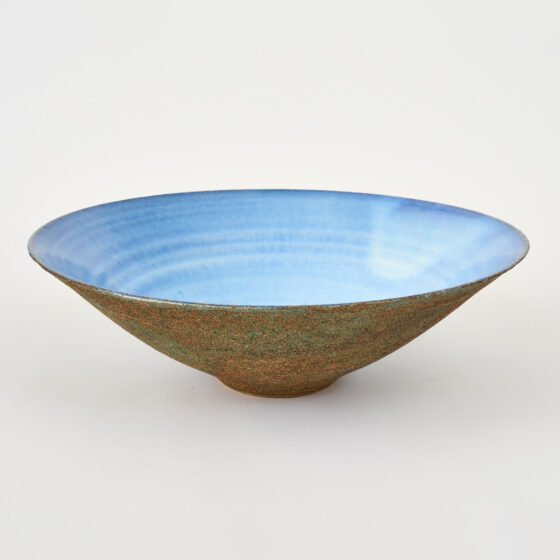 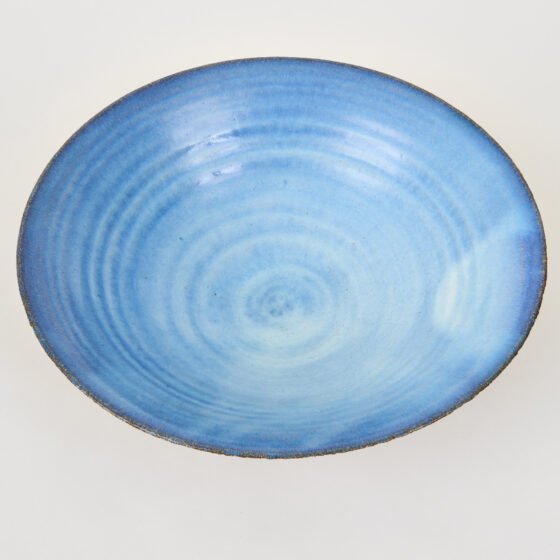 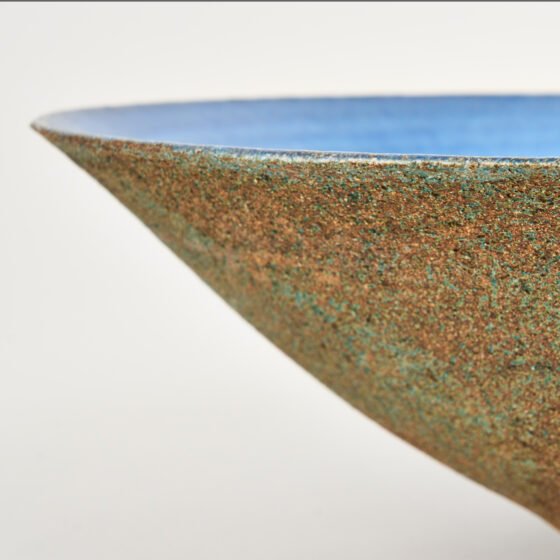 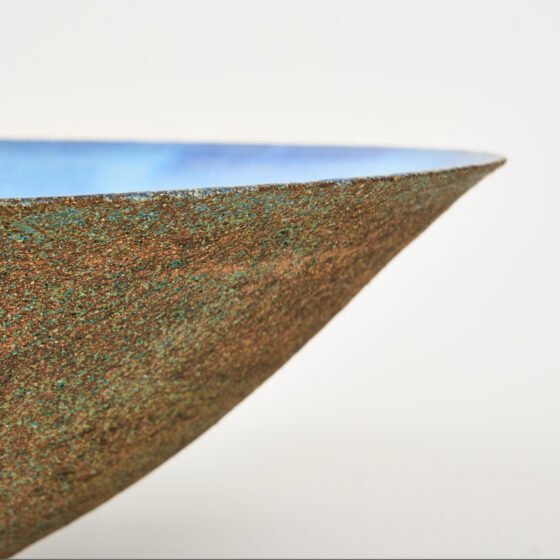