Rupert Spira was born in London in 1960. He gained a degree at West Surrey College of Art and Design from 1978 – 80 under Henry Hammond and later trained with Michael Cardew at Wenford Bridge Pottery. In 1996 he set up his own studio at Church Farm, Shropshire.

The skill of throwing on a potter’s wheel is the basis of Rupert Spira’s work. Having been the apprentice to some major ceramic artists he sets very high standards in the craft of his art – making things larger and with extraordinary attention to detail than one might anticipate.

The versatility of his skills mean that works vary in scale from miniature to monumental and in decoration from monochrome to intricately hand-written texts. Rupert also painstakingly applies raised texts to some pieces, and in some cases poetry he has written himself. 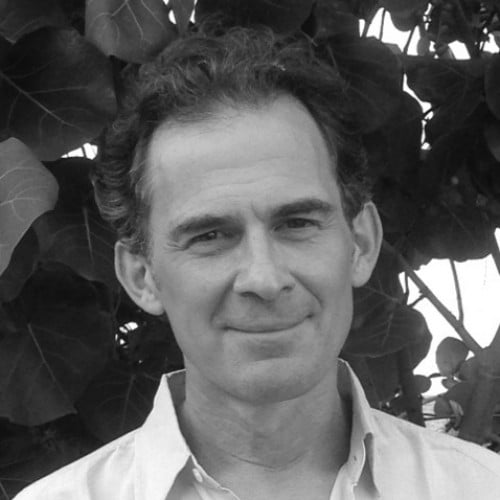 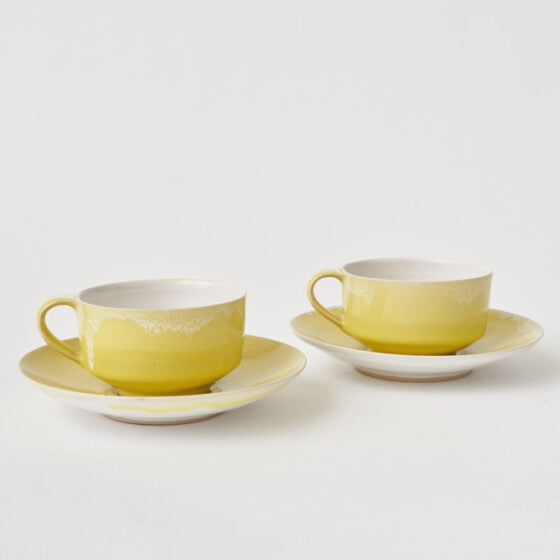 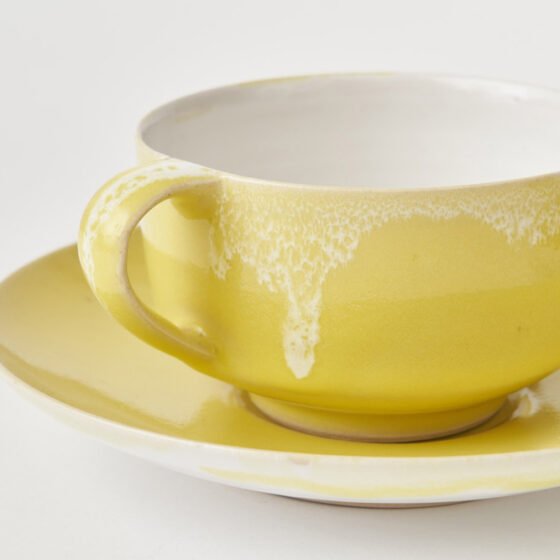 Sold as a pair 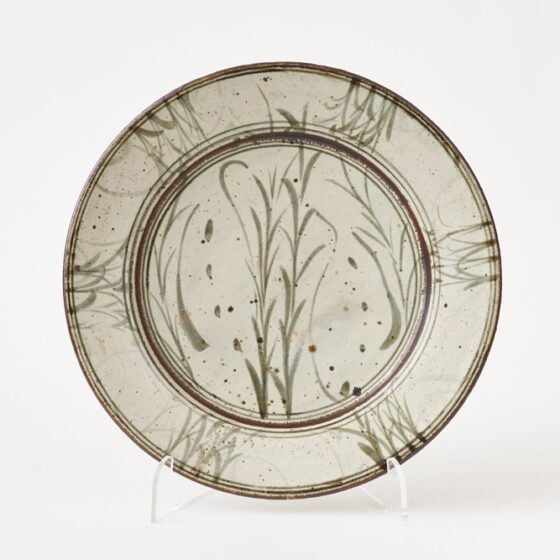 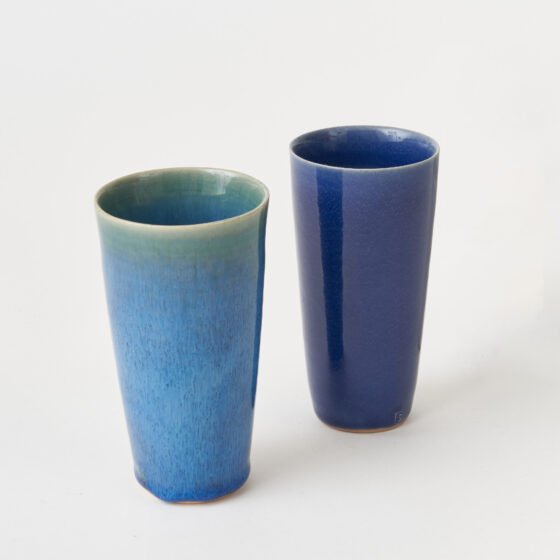 Circa 1980s, studio of Rupert Spira 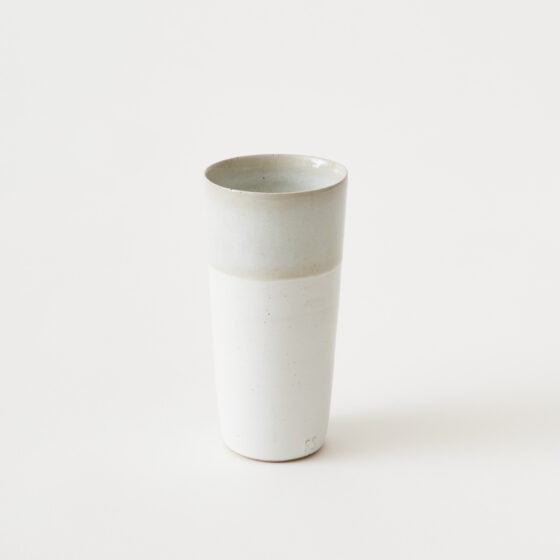 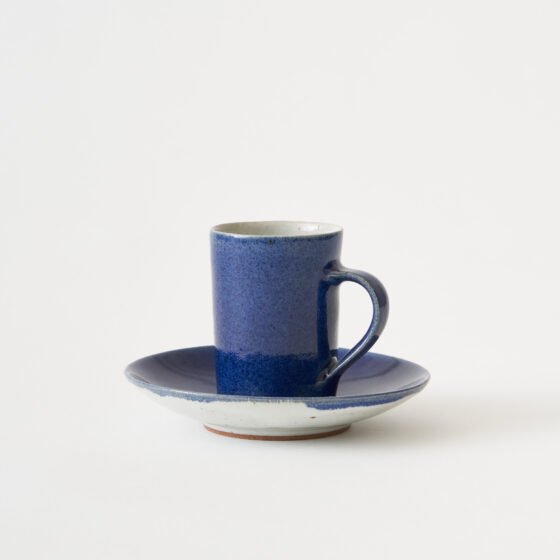 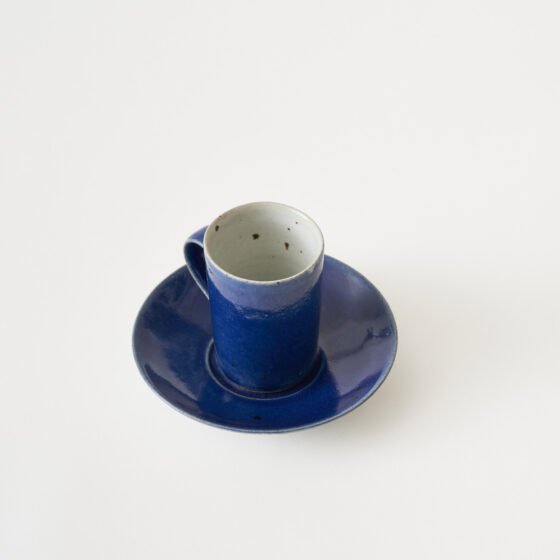 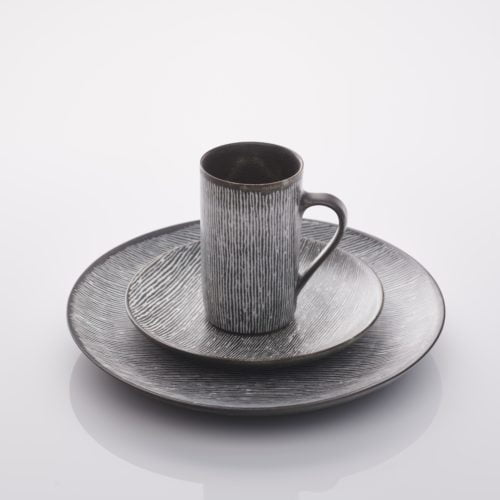 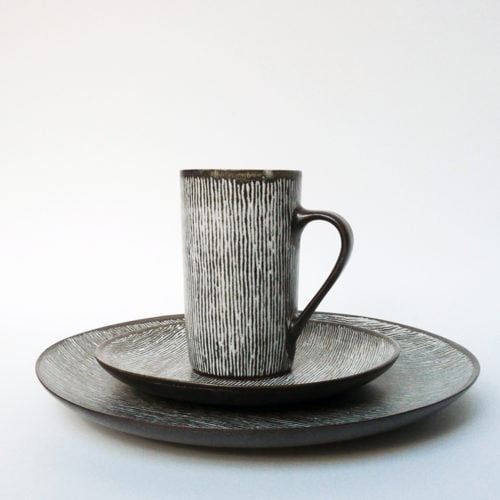 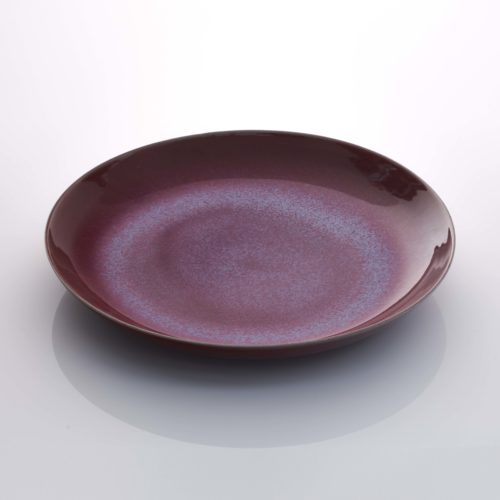 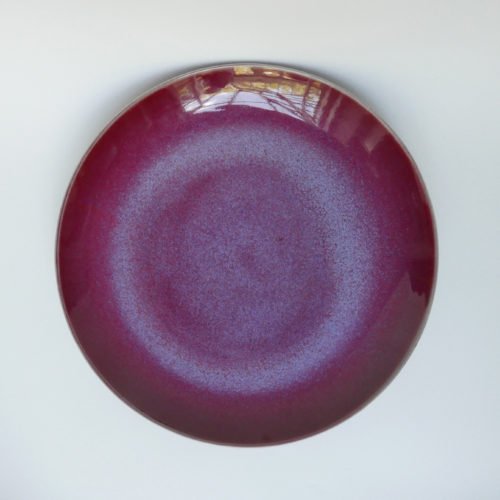 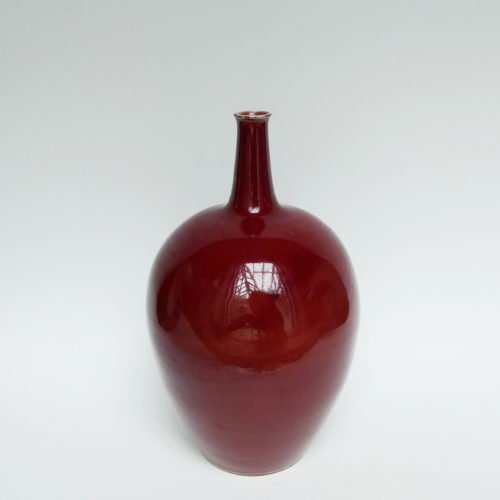 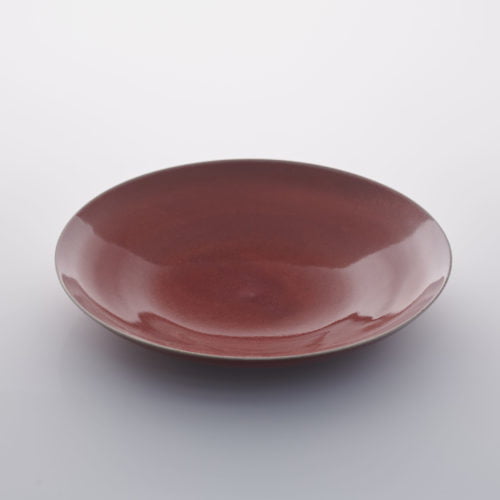 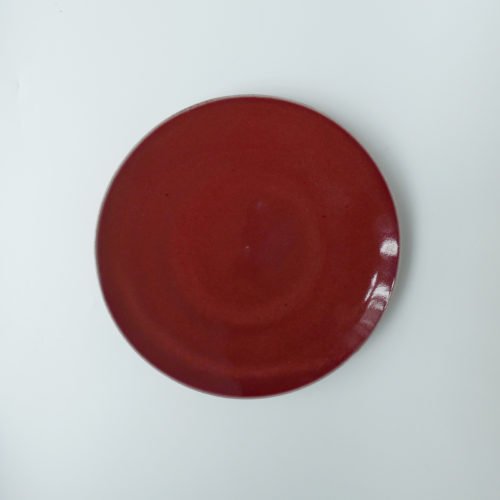 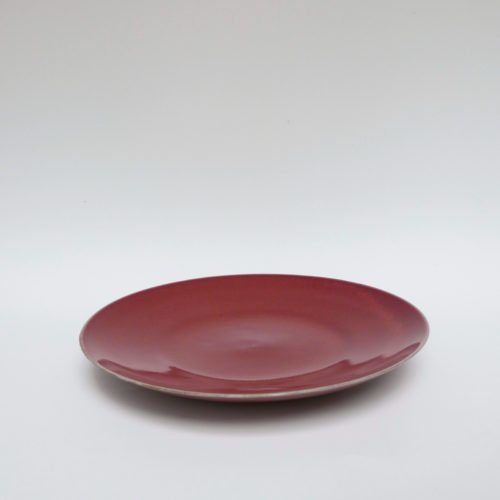 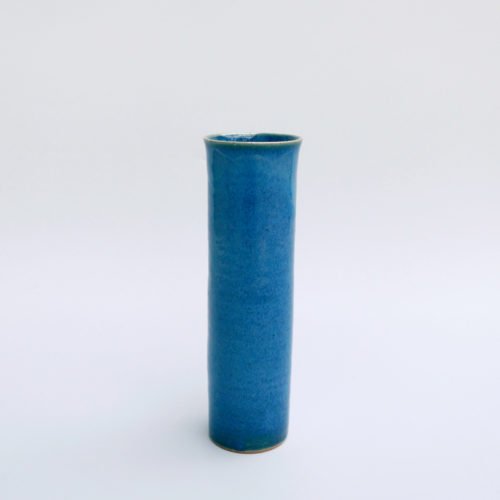 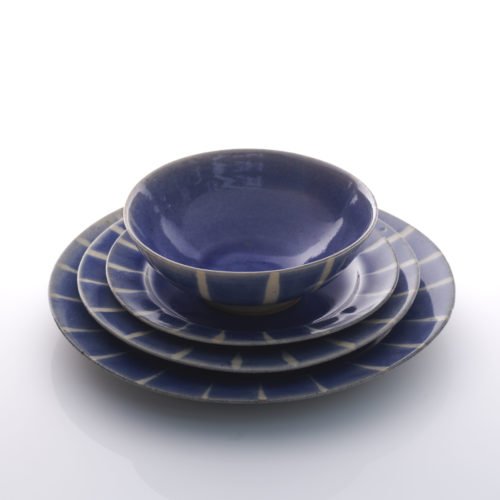 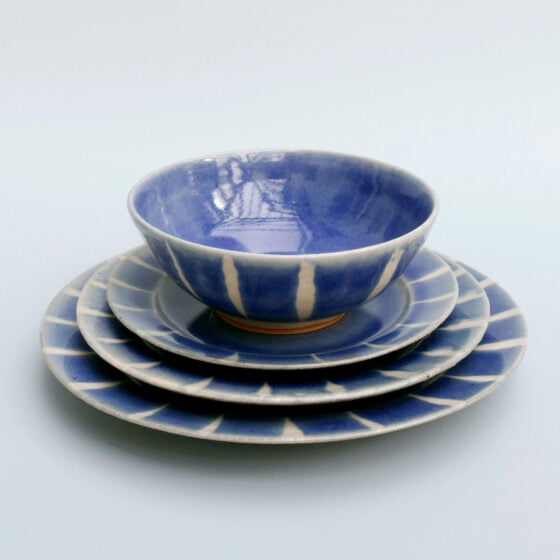 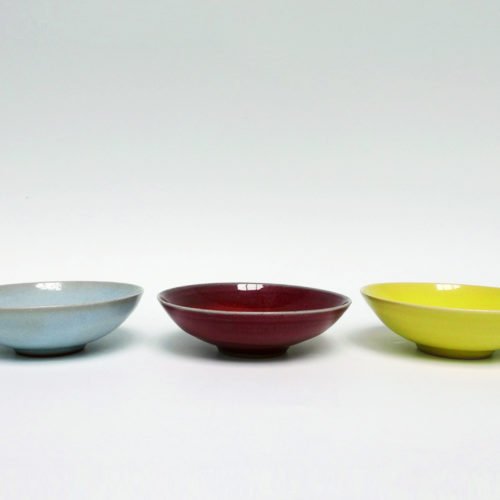 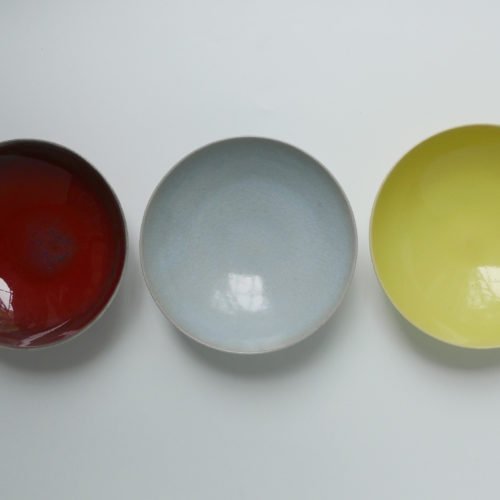