Born in Berkshire, Katharine Pleydell-Bouverie  grew up in a seventeenth century stately home. In the 1920s, she moved to London and visited Roger Fry at his Omega Workshops; this inspired her to attend the Central School of Arts and Crafts, London where she was a student of Dora Billington.

In 1924 Pleydell-Bouverie was taken on by Bernard Leach at his pottery in St. Ives. She remained at the Leach Pottery for a year and learnt alongside Michael Cardew, Shoji Hamada and Tsuronosuke Matsubayashi. The following year Pleydell-Bouverie started her first pottery with a wood-fired kiln in the grounds of her family estate at Berkshire. She used ash glazes, prepared from wood and vegetables growing on the estate. In 1946 she moved to her second pottery at Kilmington Manor in Wiltshire where she worked until her death in 1985. At Kilmington she used first an oil fired kiln, and then an electric one. 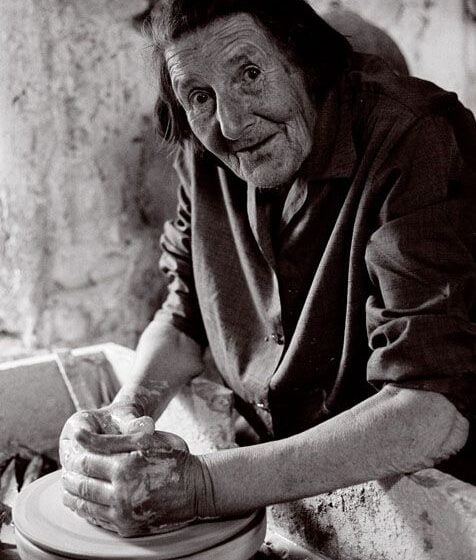 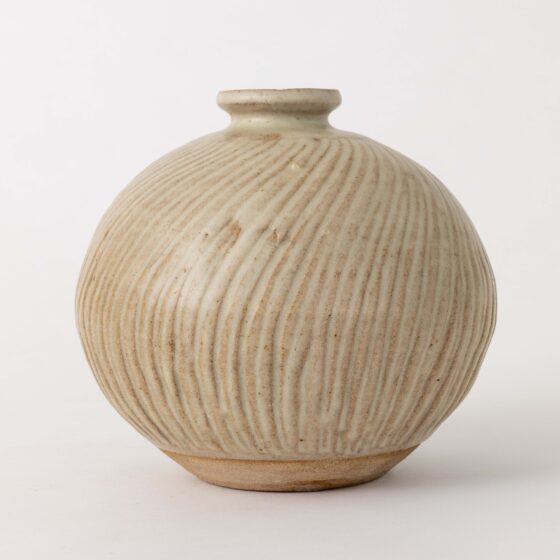 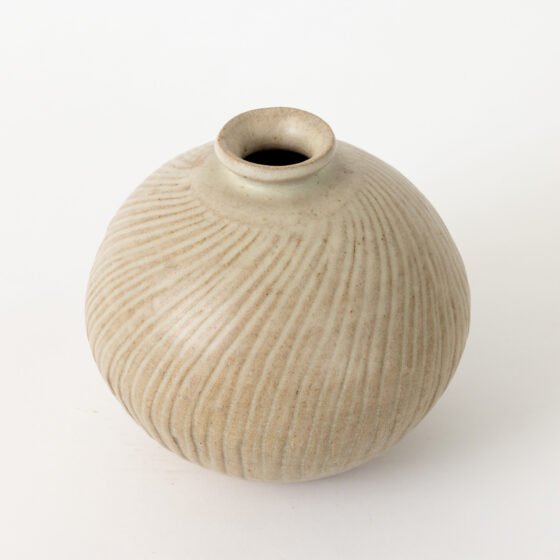 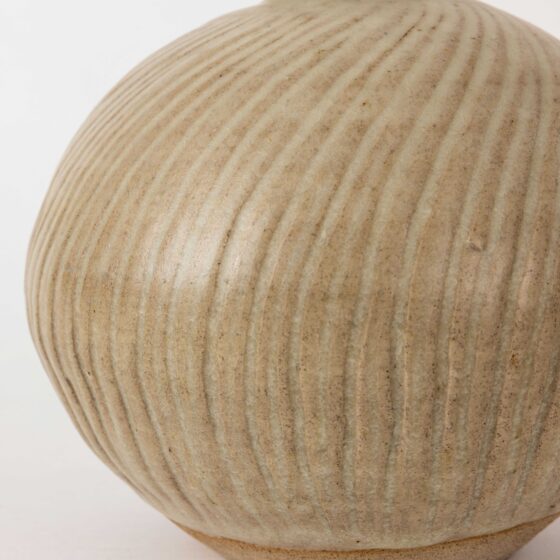 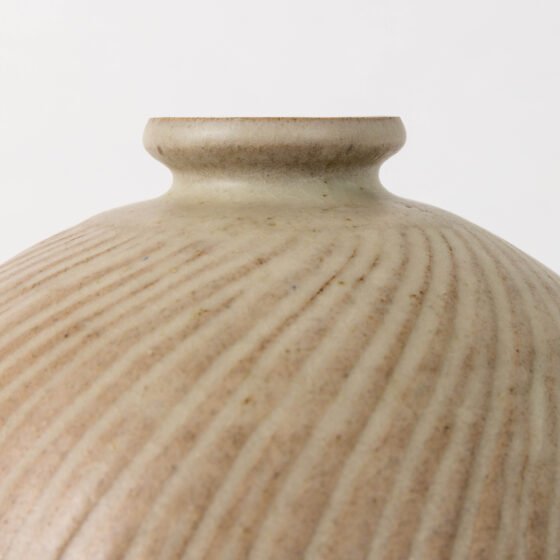 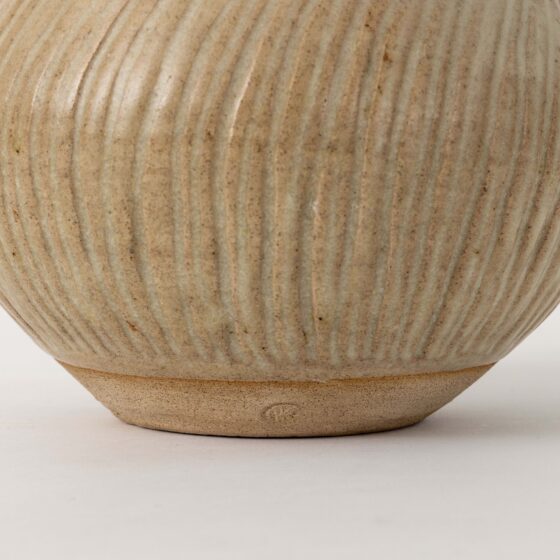 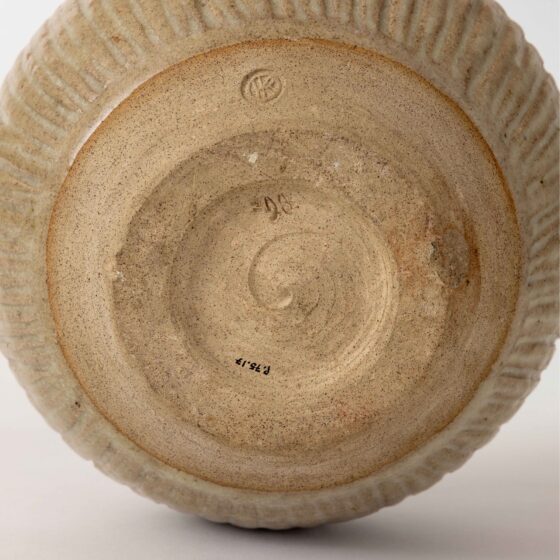 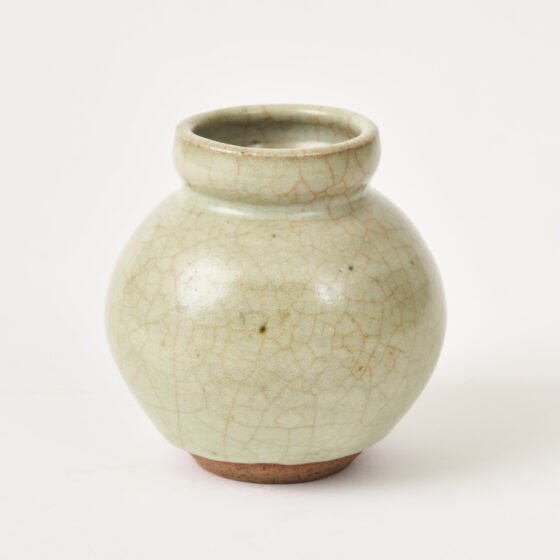 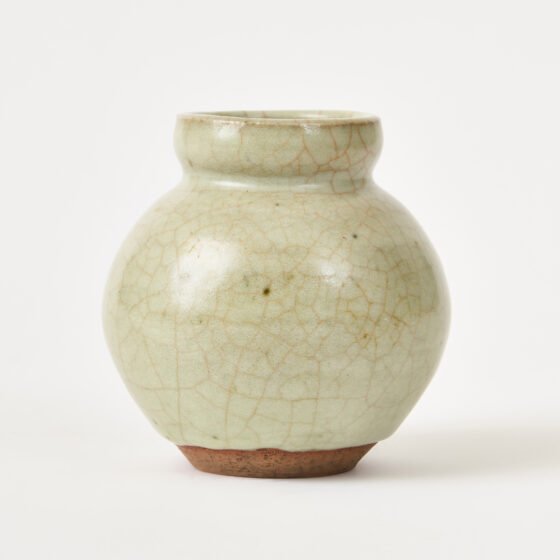 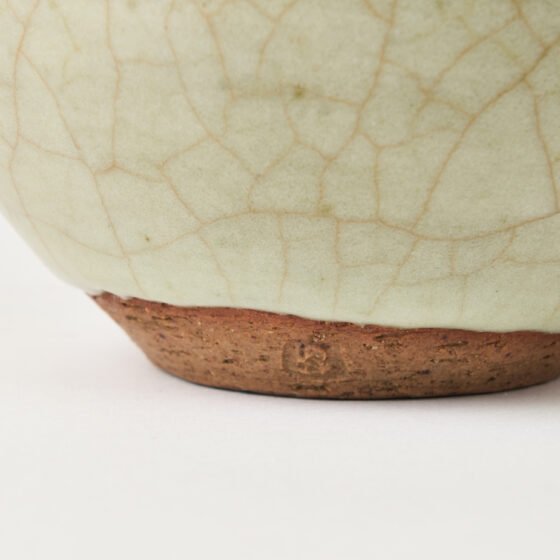 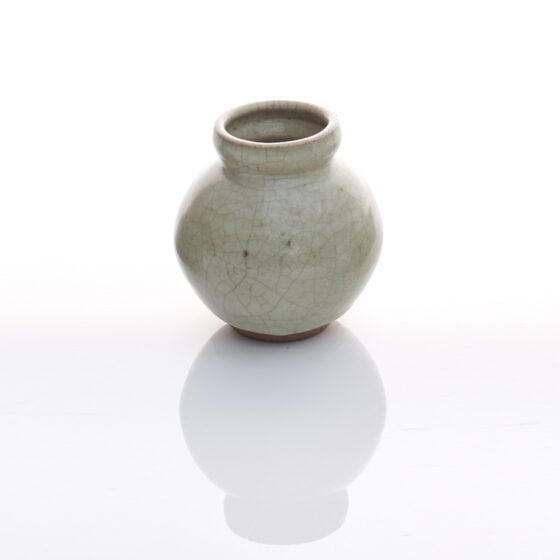 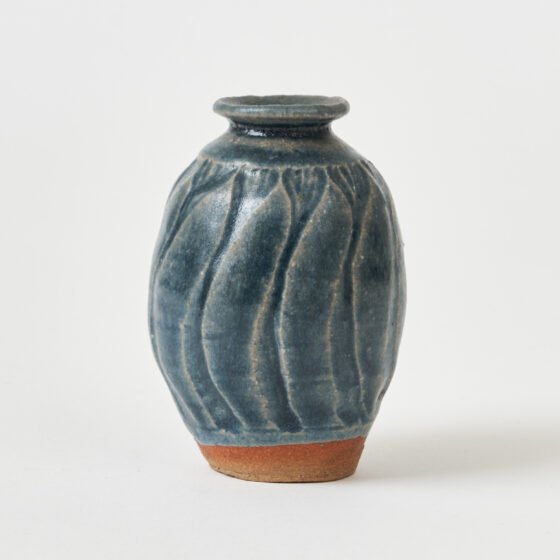 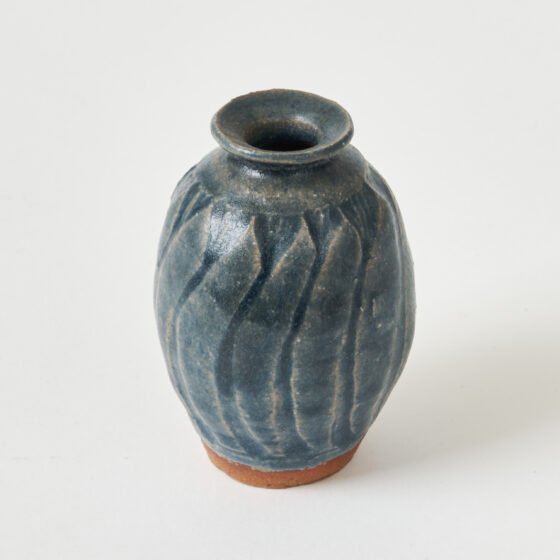 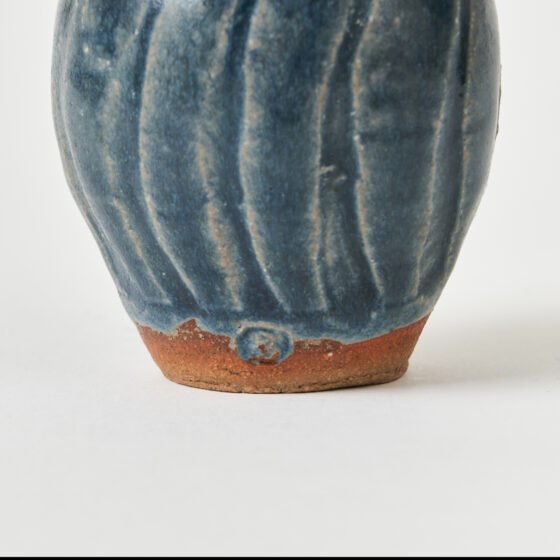 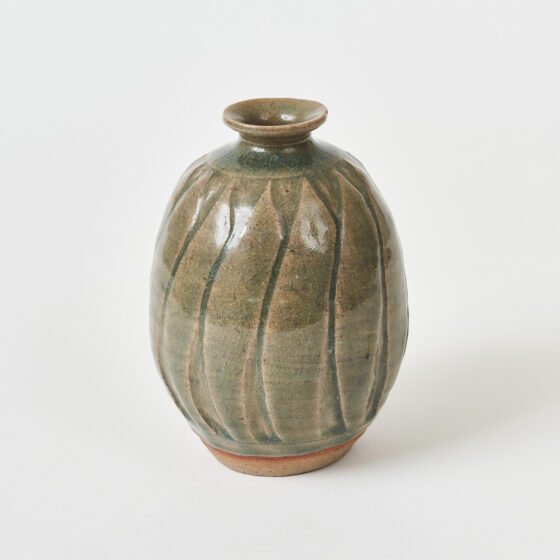 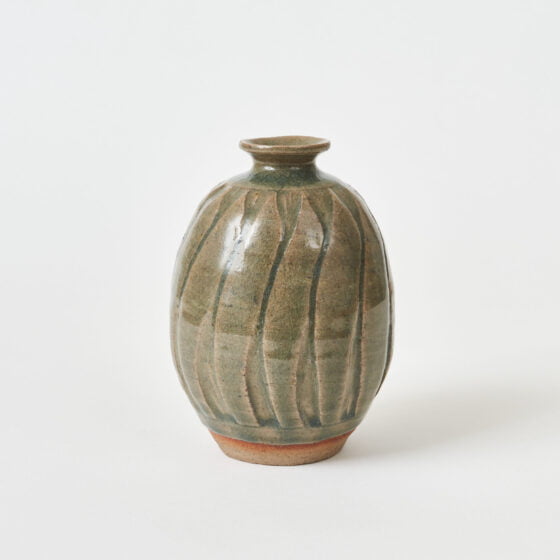 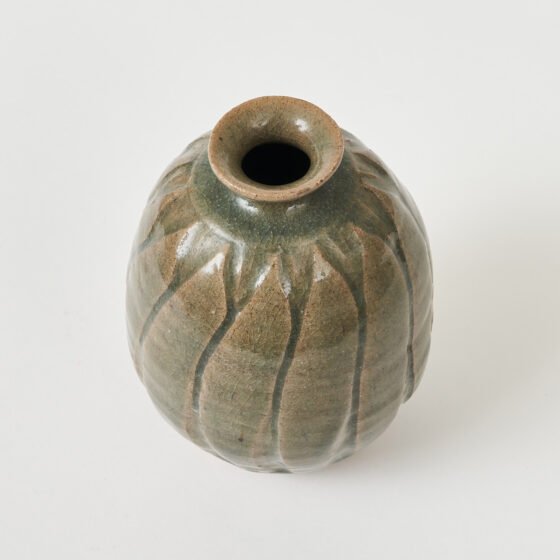 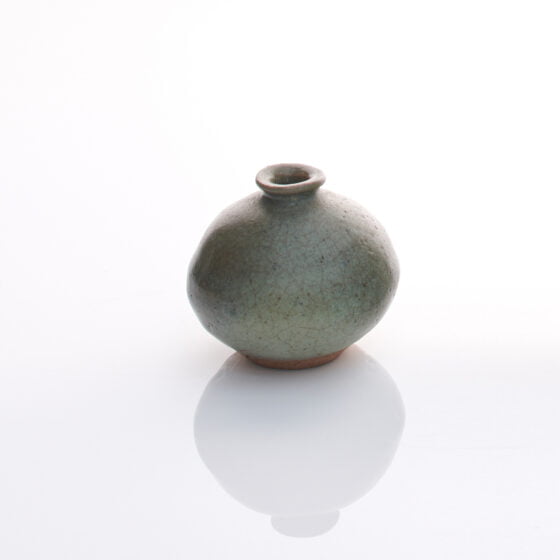 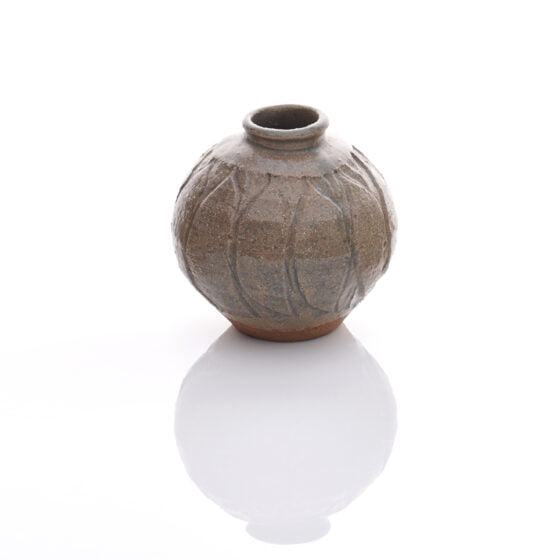 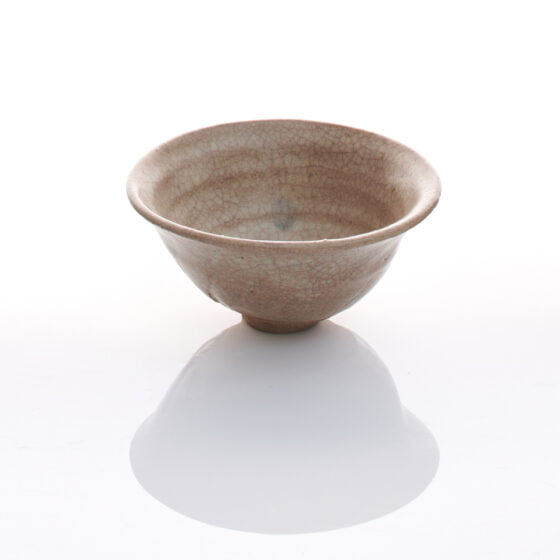 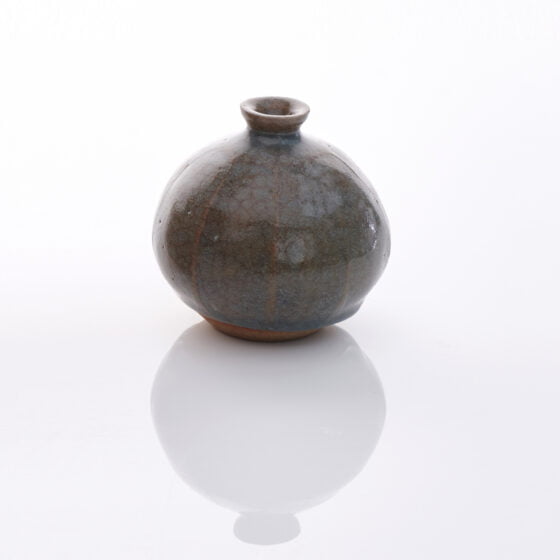