Kaja Upelj is a Slovenian artist working between Slovenia and the United Kingdom. She graduated from the Royal College of Art (2018) specializing in glass, prior which that she received BA in Academy of Fine Arts and Design in Ljubljana (2016). During her MA, Upelj developed a technique in which iridescent colours occur from chemical reactions within glass.

Kaja has won numerous scholarships and awards, including being named a Queen Elizabeth Scholarship Trust Scholar in the UK and one of the global emerging young talents at New Horizons 2018 in China. She has exhibited internationally, showing in art fairs such as Collect in London, Miart and Milan Design Week in Milan, as well as in Nomad Circle situated in various cities. 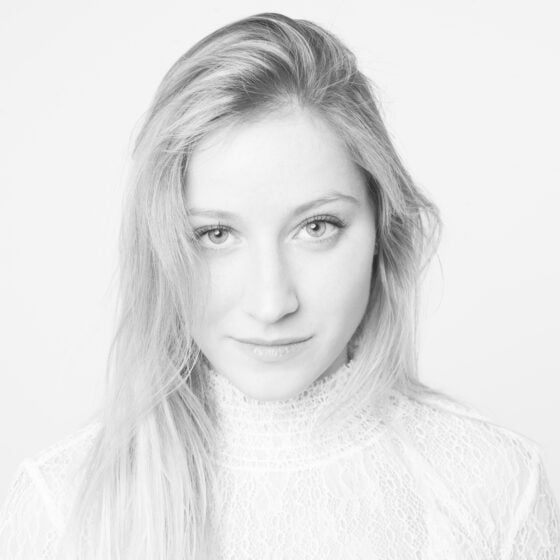 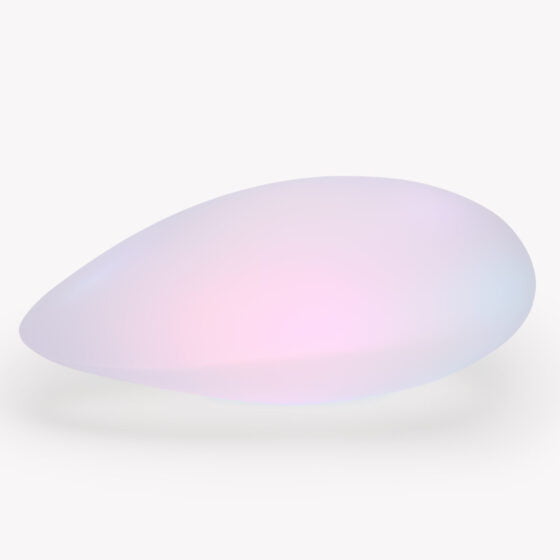 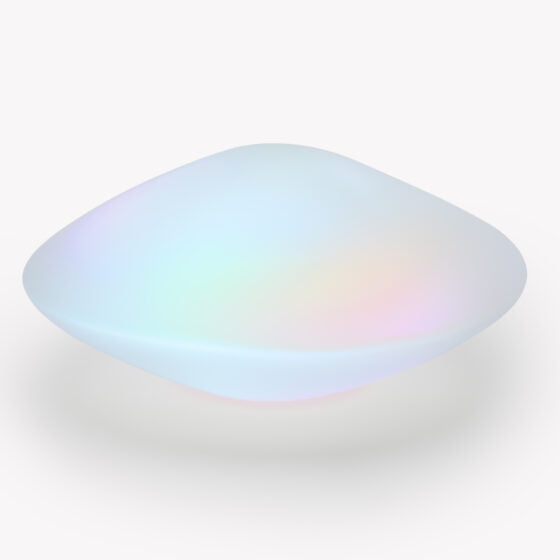 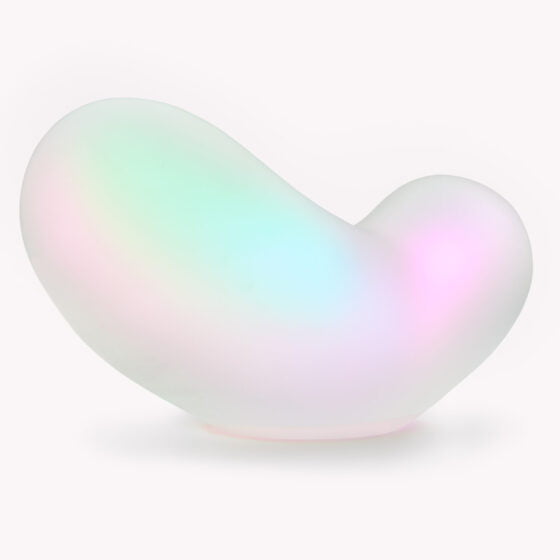 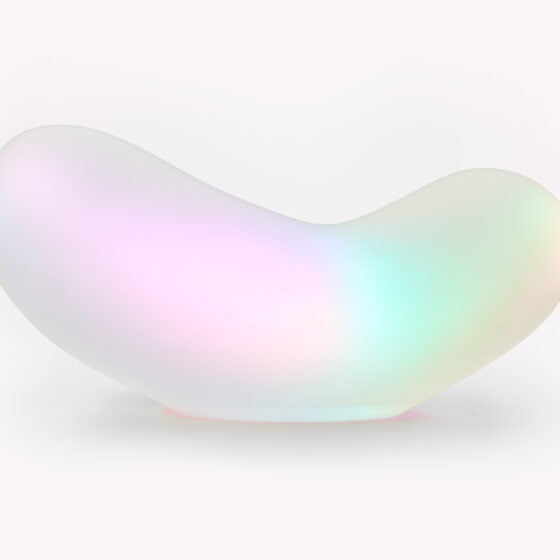 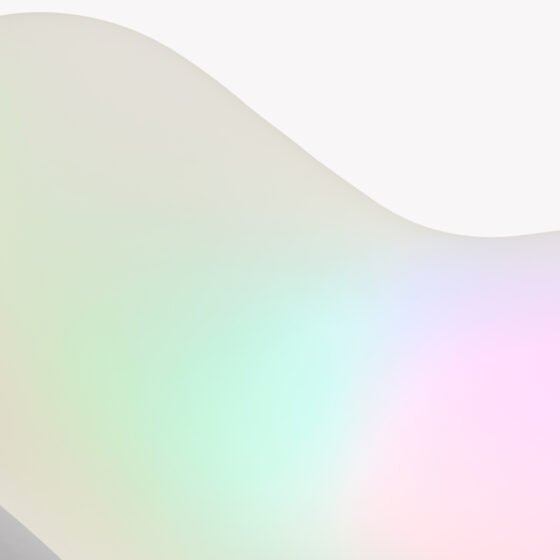