Jim Malone works from his studio in Cumbria, overlooking the Cumbrian Fells. Working with a self-built wood fired kiln and tenmoku, kaki, wood ash, and hakame glazes, Malone produces traditional studio pottery. He is often referred to as on of Britain’s foremost potters.

Referring to historical examples of pottery, including; sixteenth century Korean, thirteenth century Chinese, or medieval English, Malone realised that their essential beauty and vitality was a direct product of the working environment in which they were made. Malone seeks to surround himself with an environment that lends itself to a slower pace of life, allowing the ‘pots to grow, naturally and unforced and free from the superficiality of urban demands.’

Jim Malone’s work has been aquired by many public collections including the Victoria and Albert Museum, Paisley Museum Glasgow, Liverpool Museum and Art Gallery and the Fitzwilliam Museum, Cambridge, to name a few. 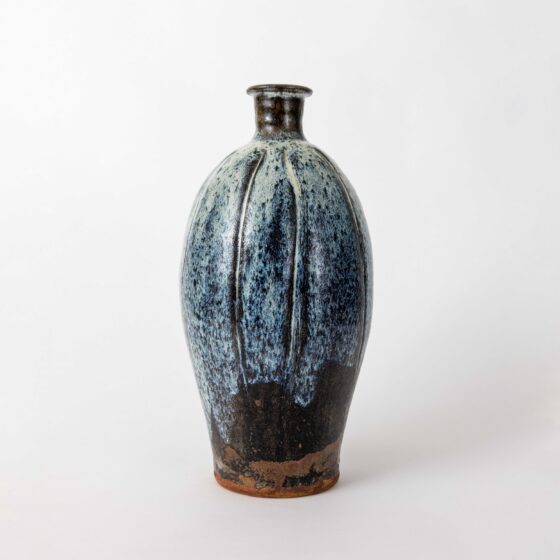 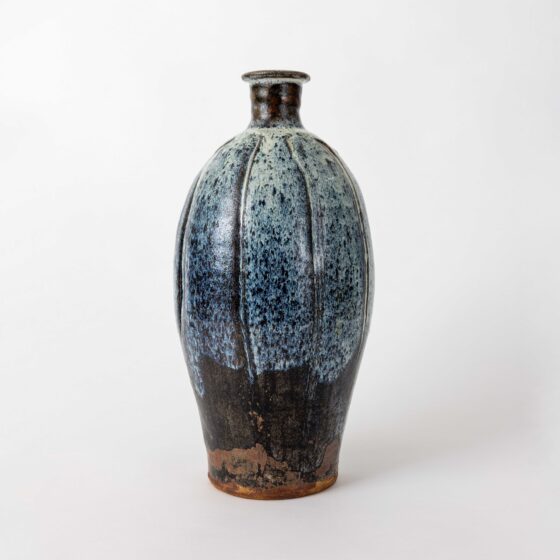 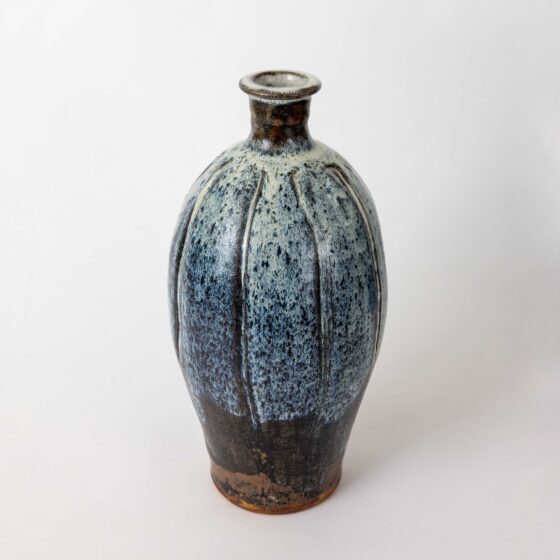 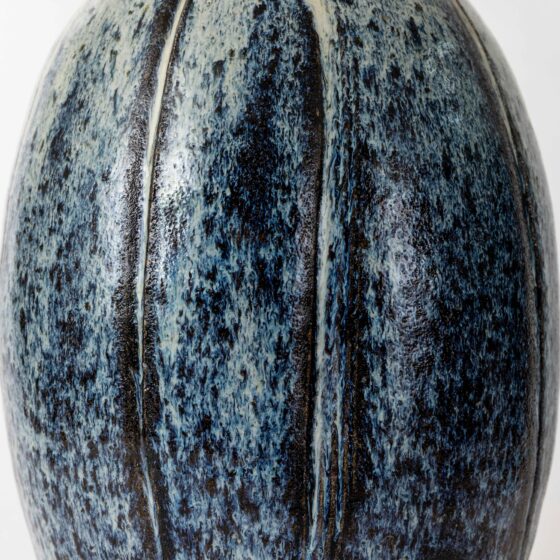 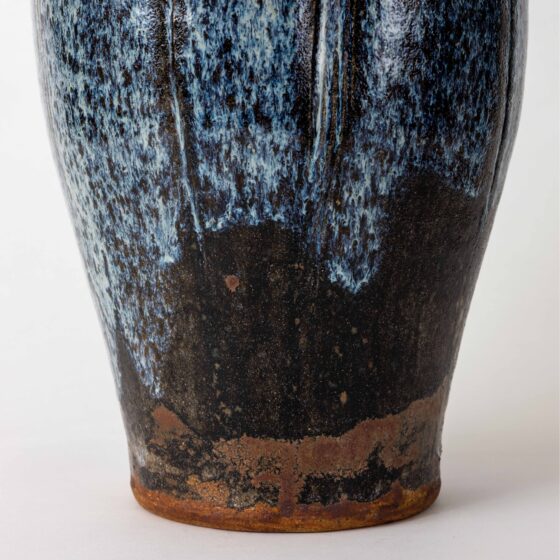 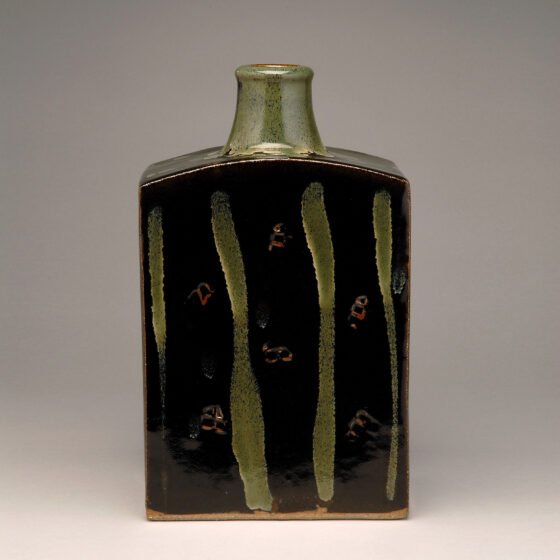 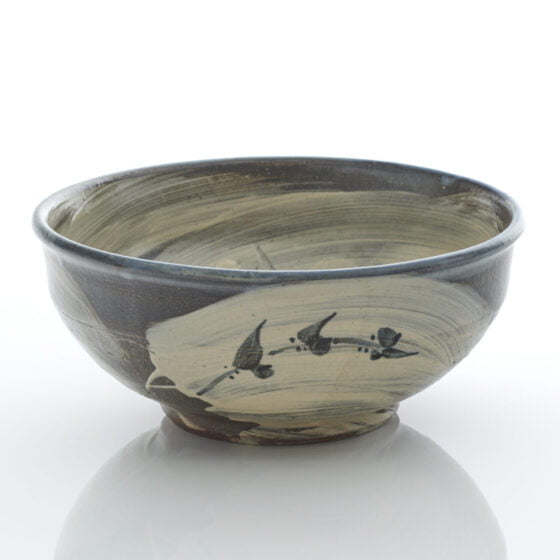 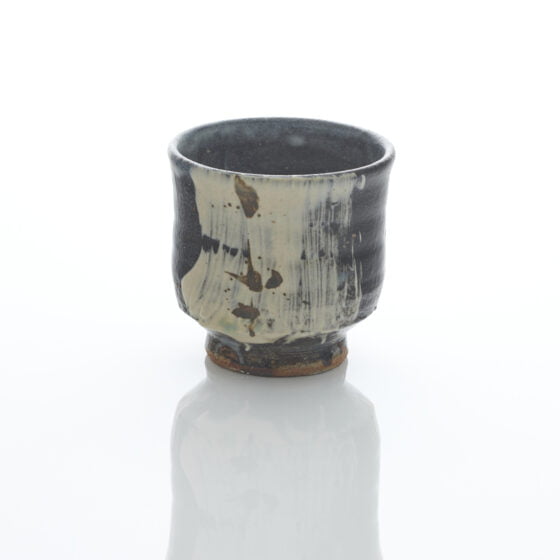 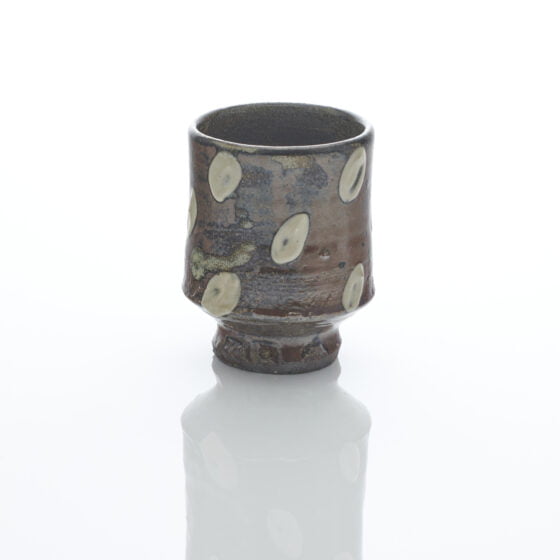 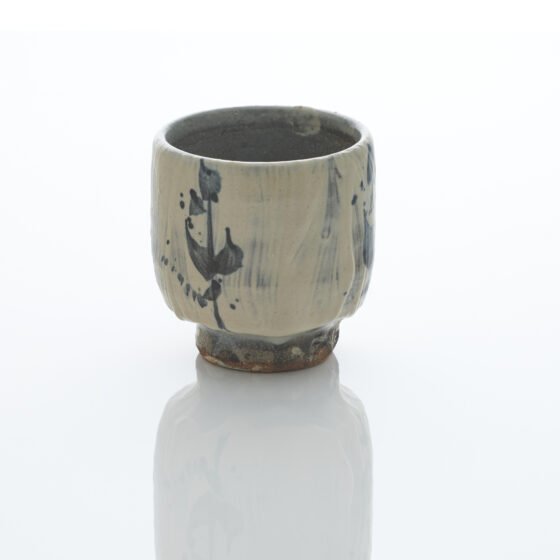