Jacob graduated in 2001 from his Bachelor of Arts degree in the History of Art, from the University of York. He then began his practical training: first, he was apprentice to Rupert Spira for one year, at his pottery in Shropshire; then he moved to London to assist Edmund de Waal for a further year and a half.

Jacob moved to Cumbria in 2004 to build his own studio, relocating to Devon in 2009 where he has his current studio. Jacob shows his work in exhibitions across the UK and abroad. He has received awards from the British Crafts Council in 2006, for studio development and from the Arts Council in Northern England to develop the use of local stone in his work. 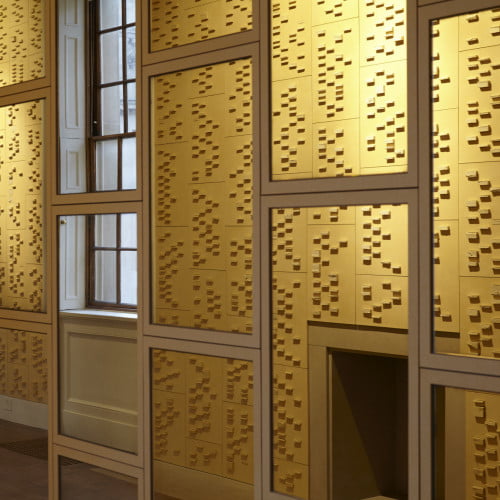 The North Sketch Sequence is on permanent display at Chatsworth House, Derbyshire, UK.