Elizabeth trained as a musician before taking up pottery in 1966. She studied ceramics at the Royal College of Art under Hans Coper. After leaving in 1971 she worked in the Bing and Grondahl factory in Copenhagen where she held her first exhibition. She was a major prize winner in the Royal Copenhagen Jubilee Competition. In 1987, she set up her own studio in London and in that year, was chosen for the Bernard Leach Centenary Post Office Stamp issue with Hans Coper and Lucie Rie.

Her work can be seen in many public collections including the Belle Rive Museum, Zurich, the Musee Des Arts Decoratifs, Paris, the Shigaraki Museum, Japan, and the V&A Museum. Joann Bird curated a solo show for Elizabeth at The Fine Art Society in 2008. 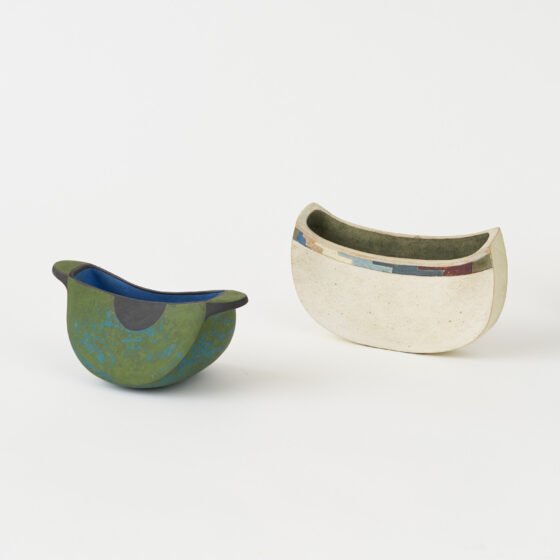 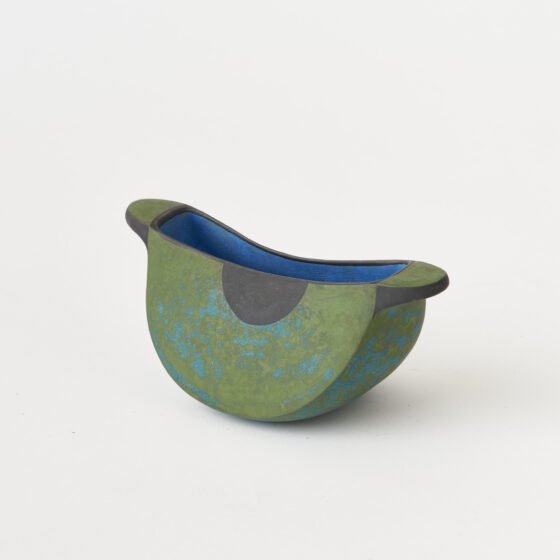 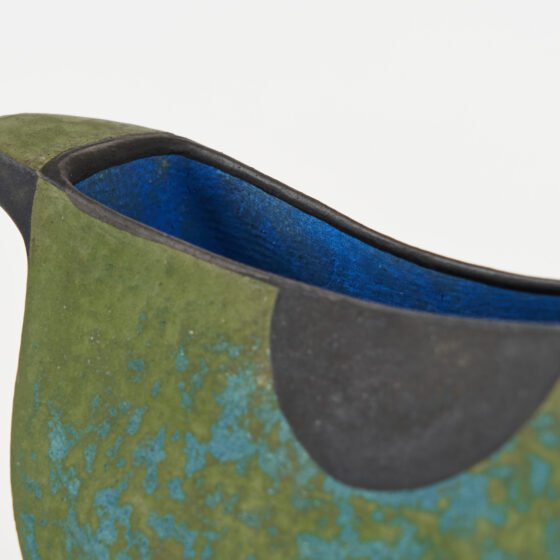 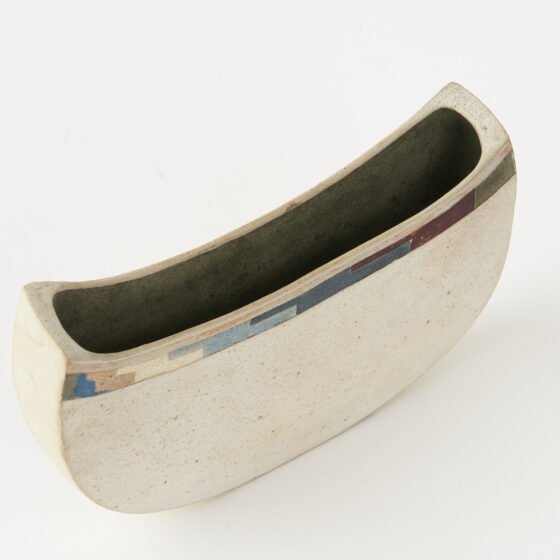 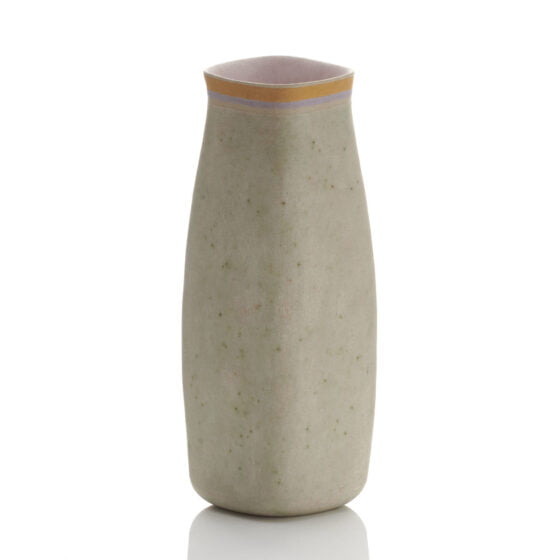 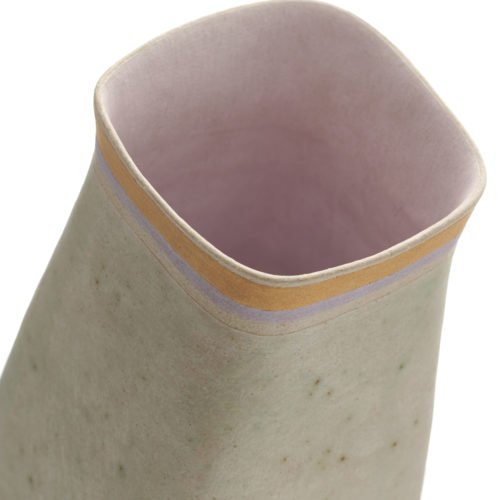 Early work, notable for its lack of surface decoration