Having graduated from Bath Academy of Art, Edward studied as a postgraduate student on the Japanese Government Scholarship at Kyoto City Art College from 1977 to 1979. He was awarded the Tomimoto Kenkichi Prize for Domestic Pottery at the college’s graduation exhibition.

Following his studies, Edward established his first pottery studio at Shiga, mounting his first solo exhibition at Osaka in 1979. Exhibitions in Tokyo, Kyoto and Osaka became annual events until his return to England in 1984 to set up his studio in Cumbria.

Edward made reduction fired stoneware and porcelain, mostly slip decorated and glazed with locally obtained wood ash glazes. The pottery mark stamped on all of his work incorporates, in addition to his initials, the Japanese characters Earth and Fire, signifying the basic elements of the potter’s craft. 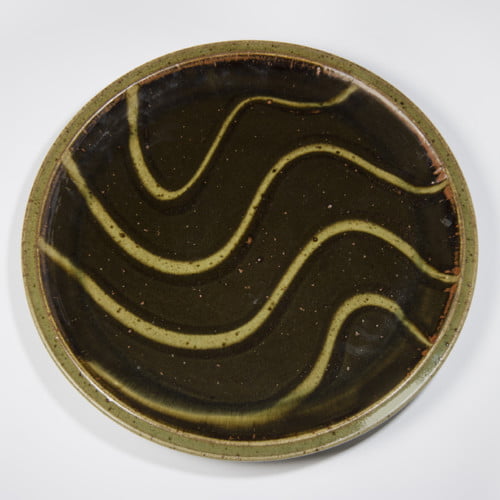 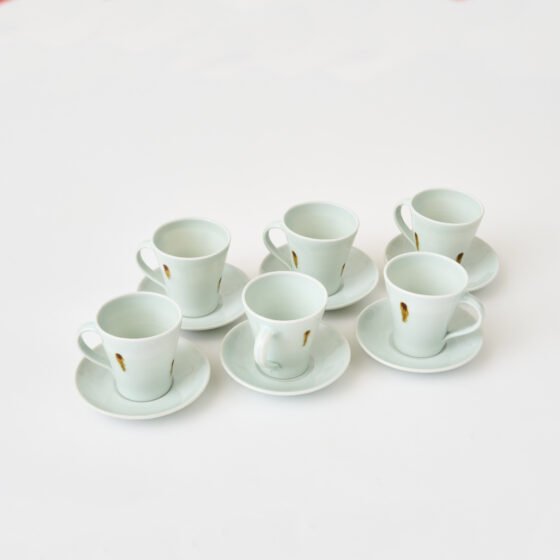 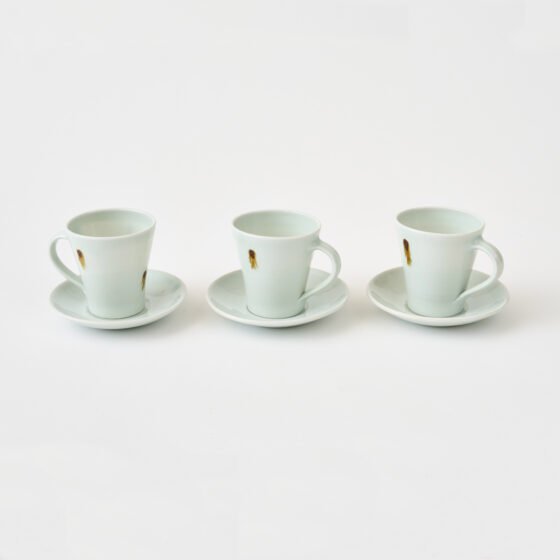 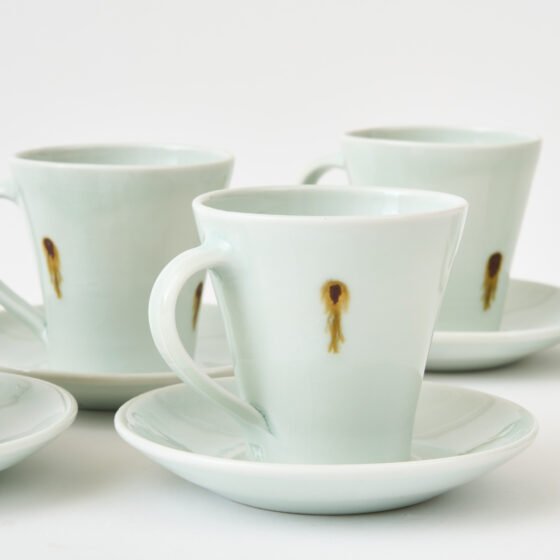 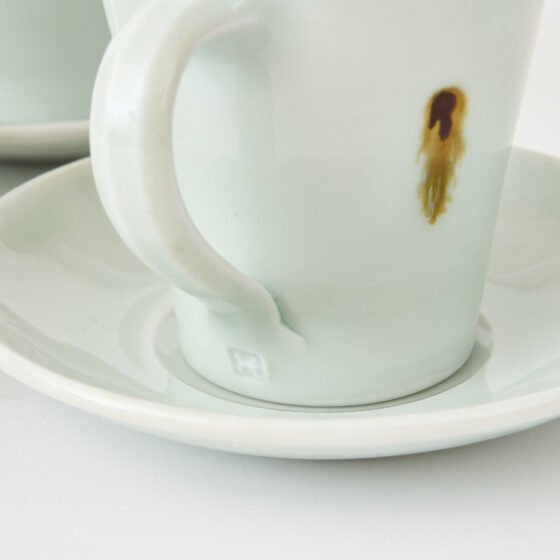 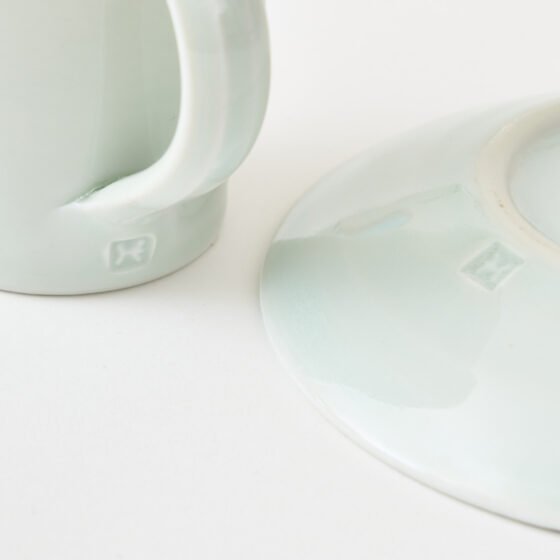 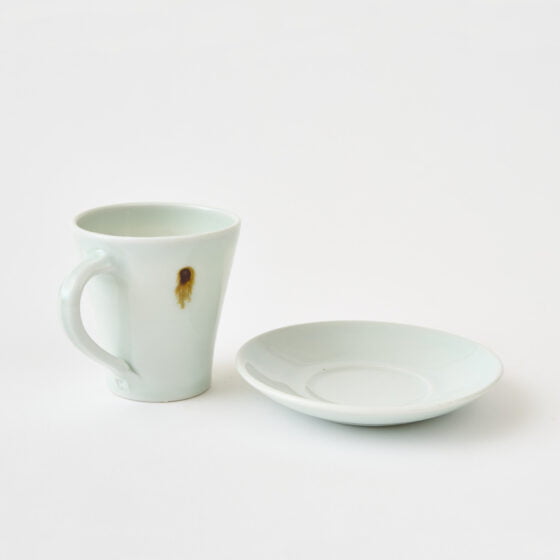 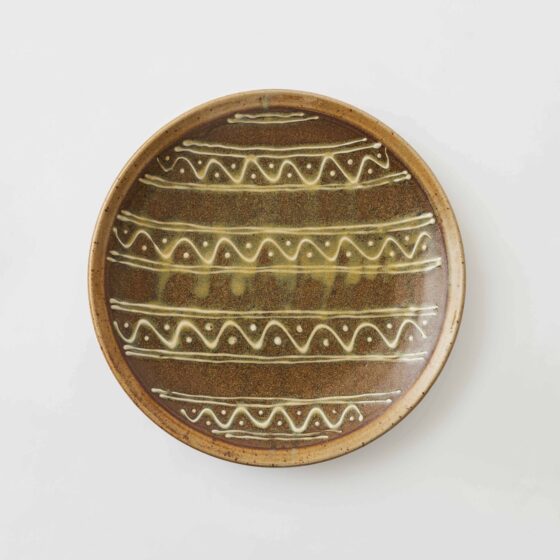 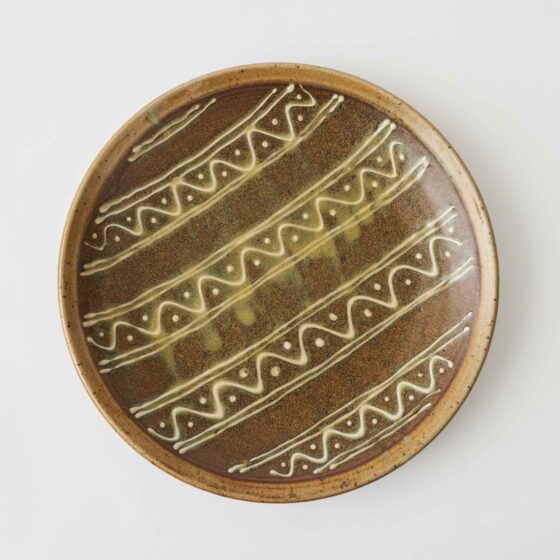 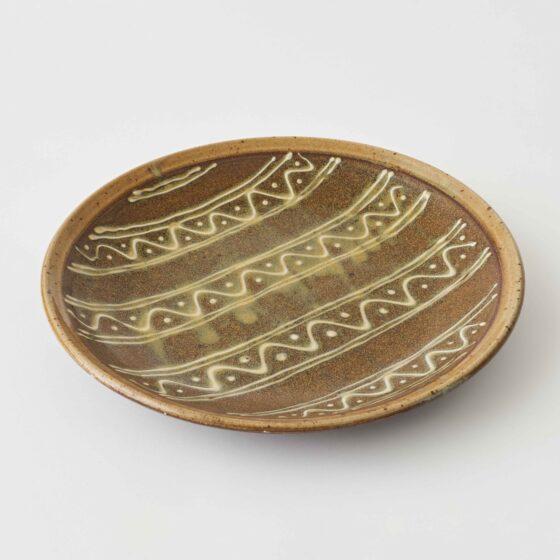 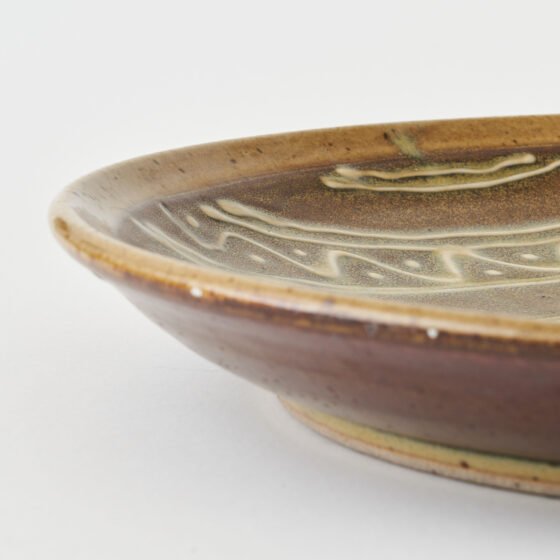 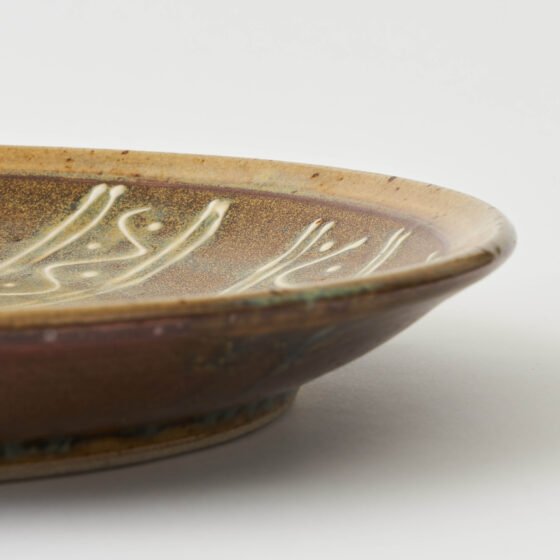 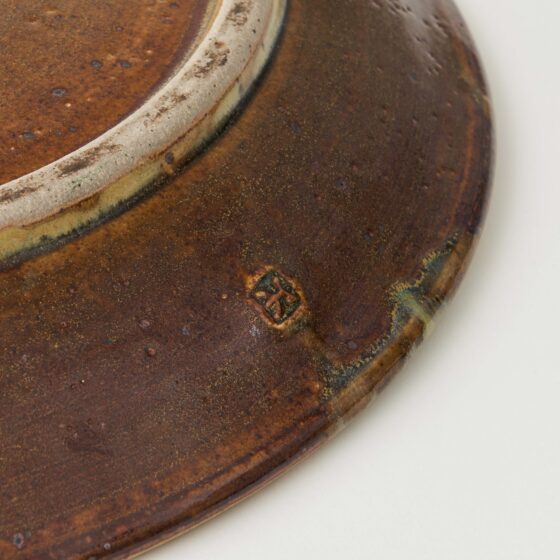 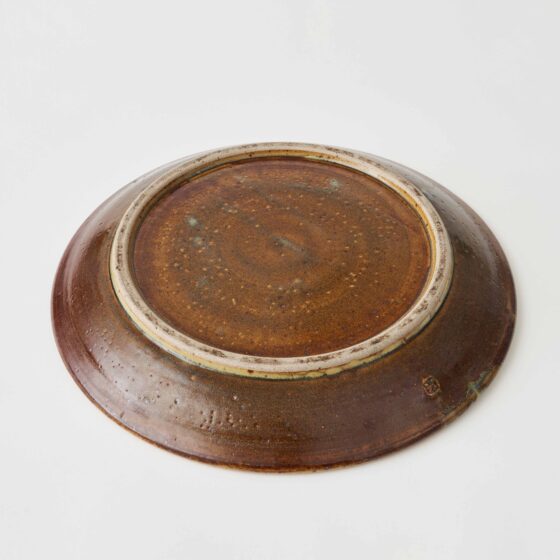 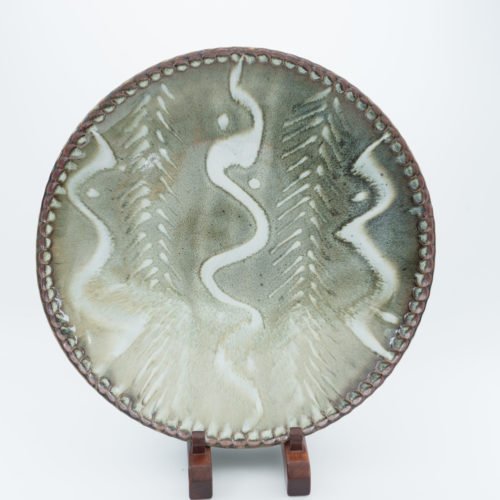 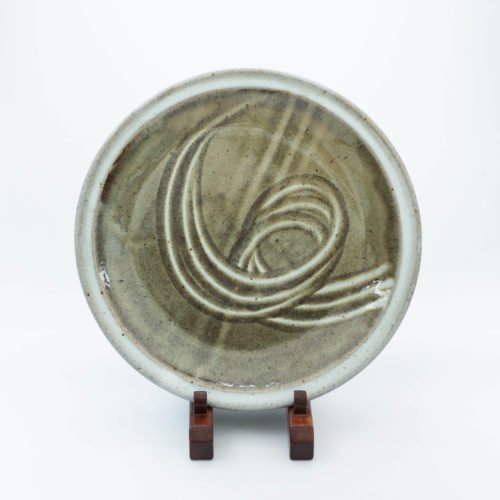 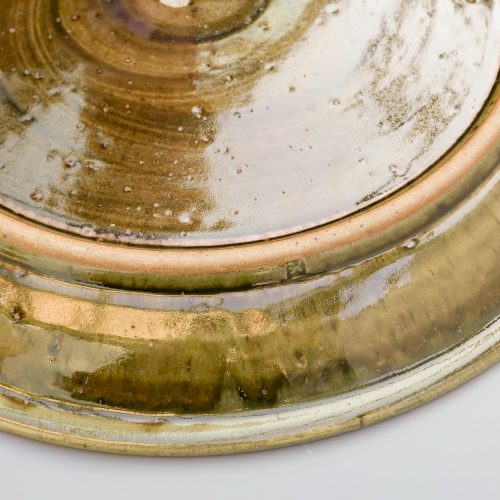 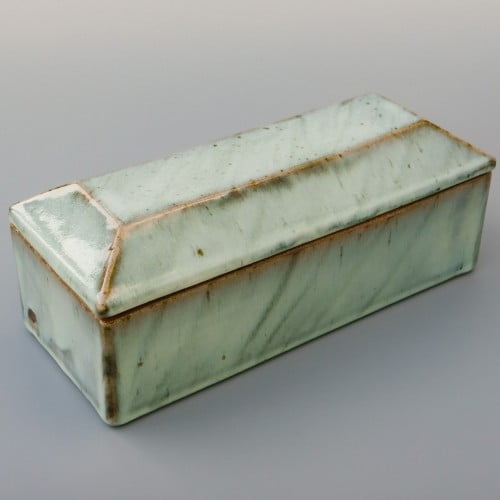 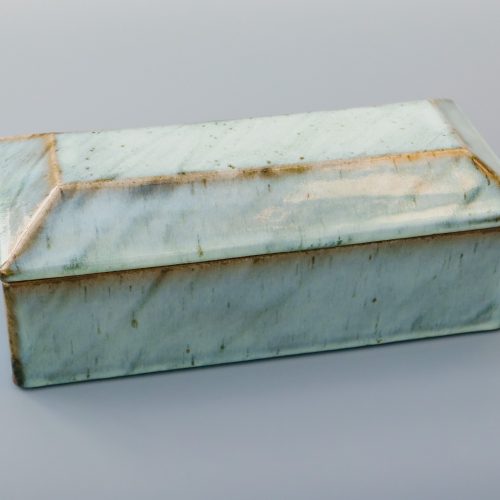 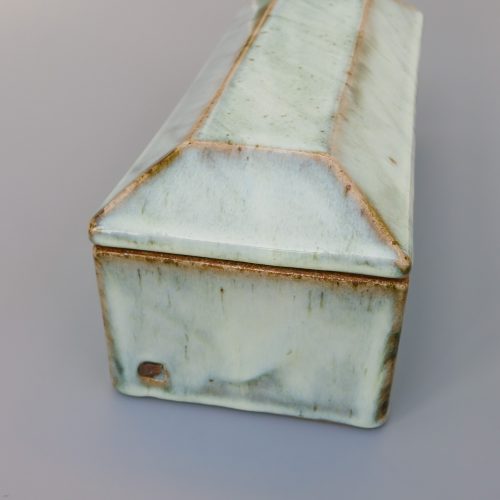 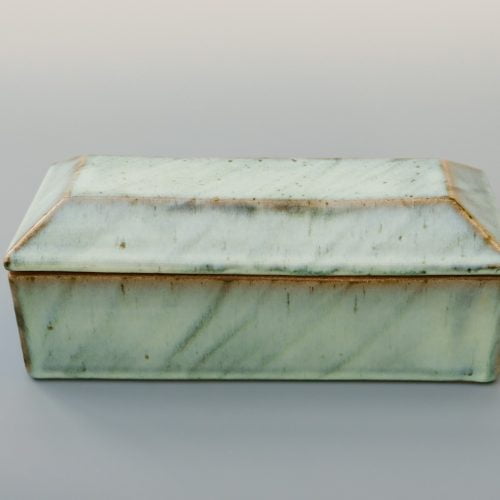 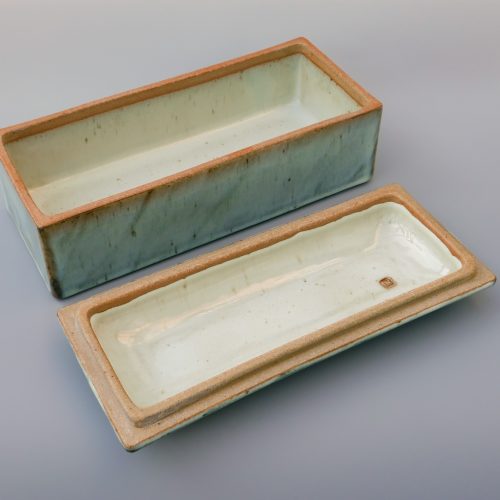 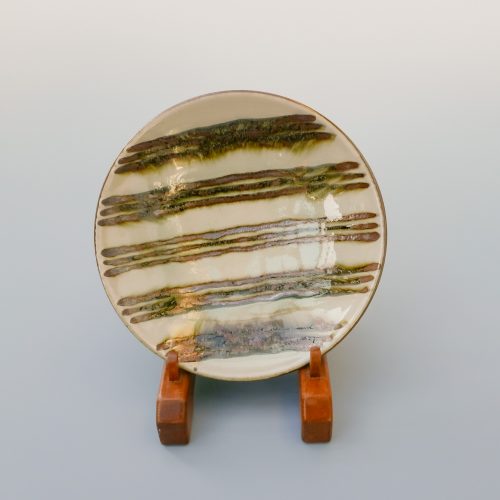 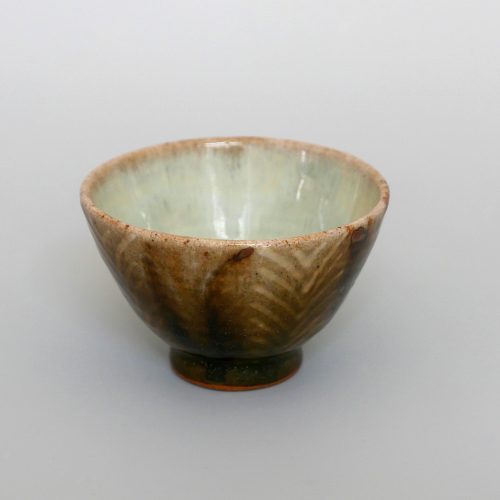 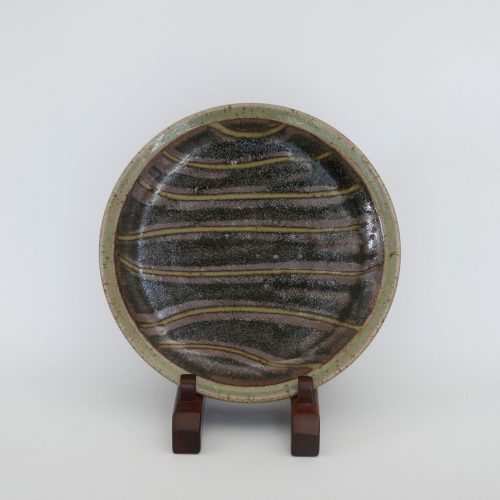 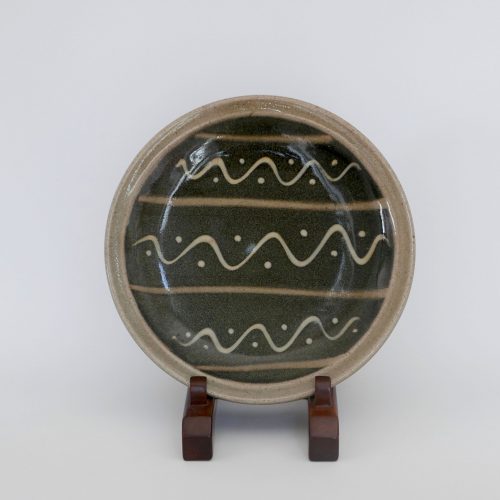 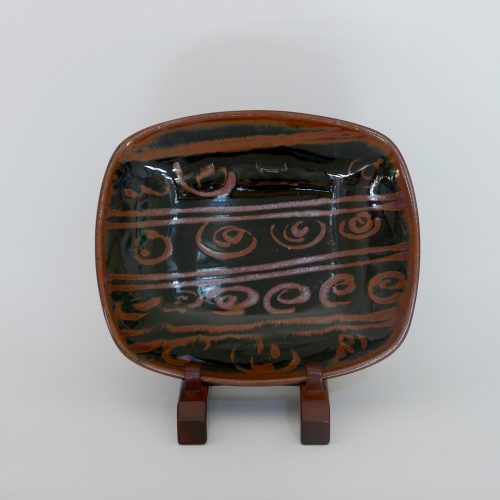