Clive Bowen studied painting and etching at Cardiff College of Art before being taken on as an apprentice by Michael Leach. In 1971 he set up his workshop in Devon and in 1976 after several firings with Michael Cardew at Wenford Bridge he built the largest wood fired kiln in the country at that time, with a capacity of 400 cubic feet.

Clive makes domestic ware in the true Mingei tradition in that he wants people to be able to replace pots if they get broken. His free gestural decoration fits so well his warm and lively pots. Never one to overstate, he remains truthful to his chosen path while interpreting his work in a painterly way. 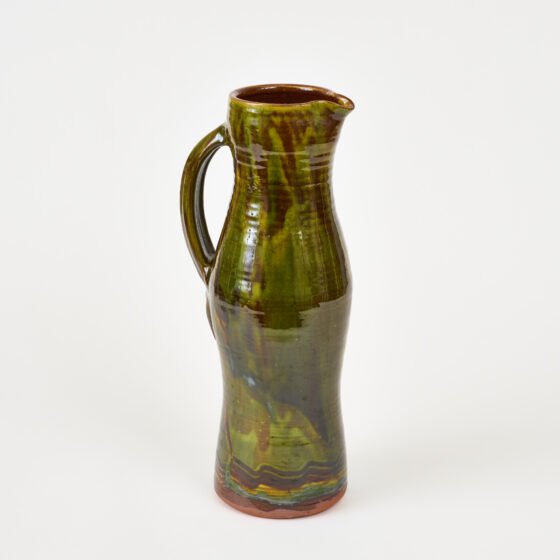 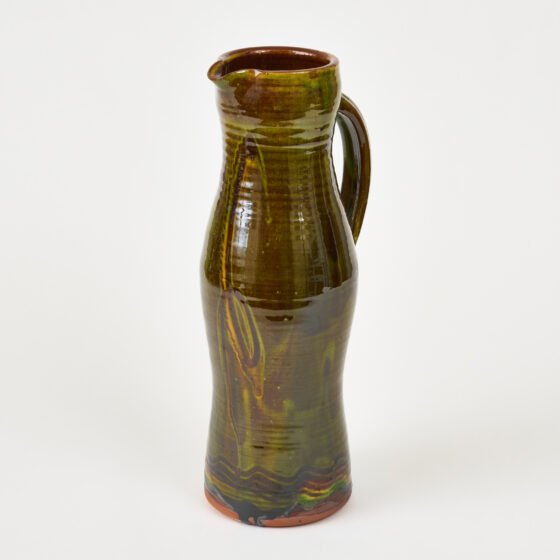 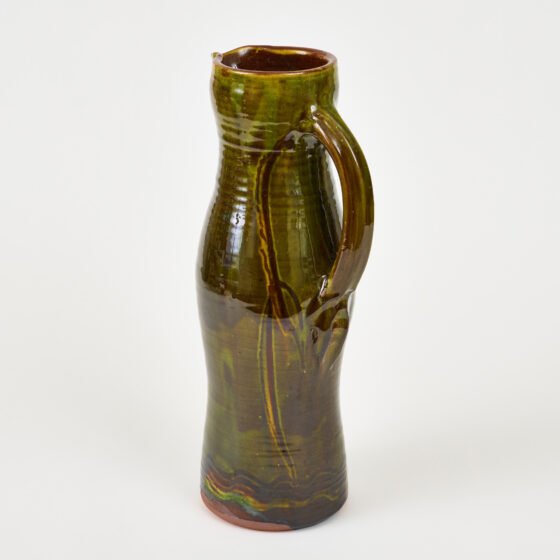 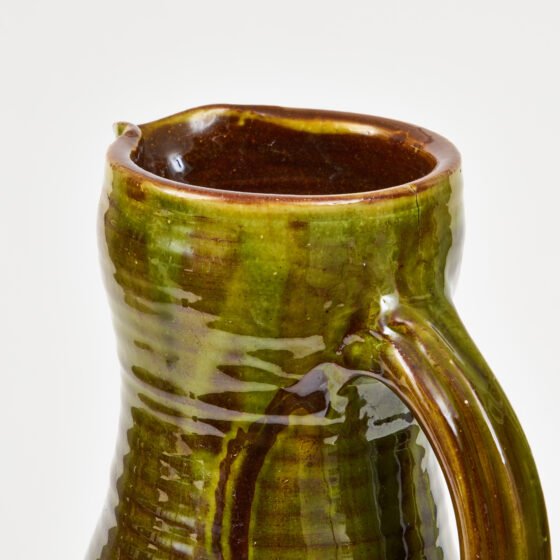 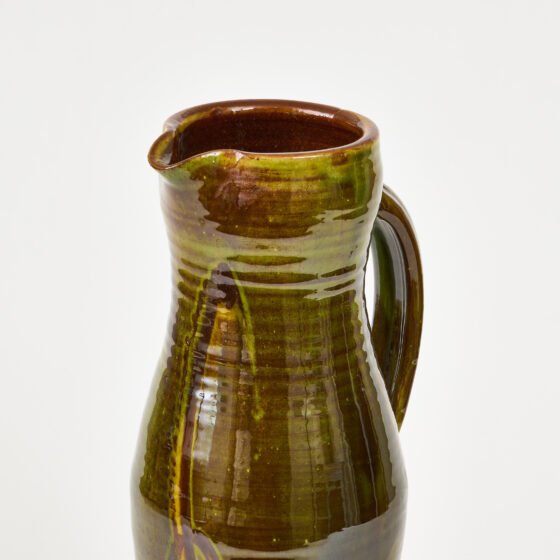 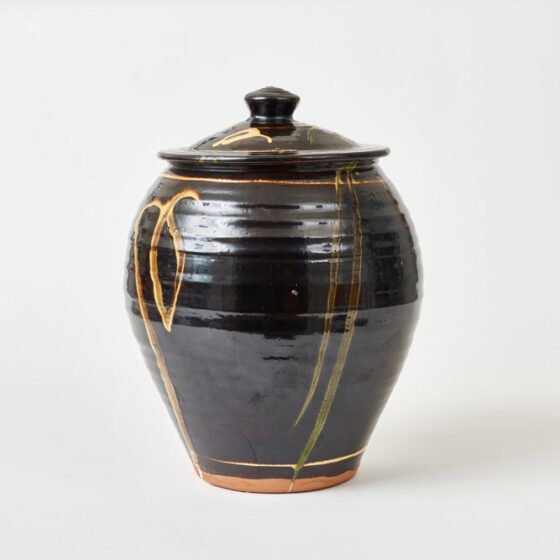 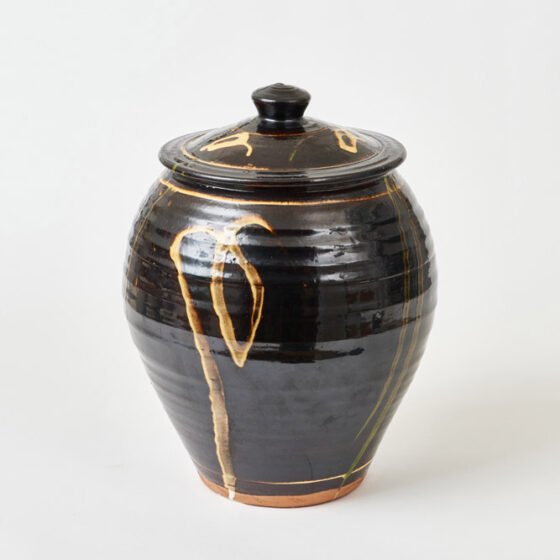 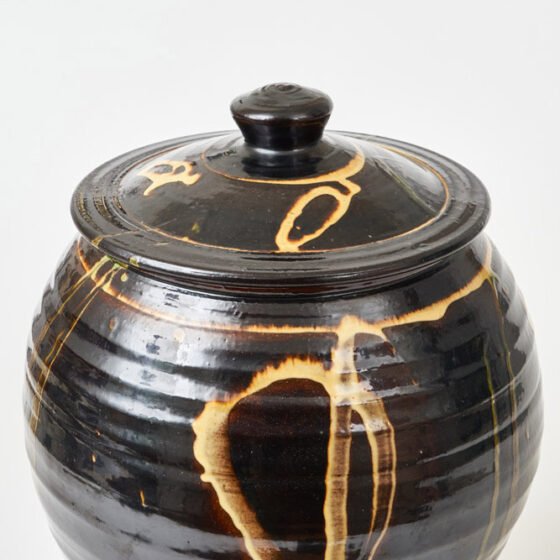 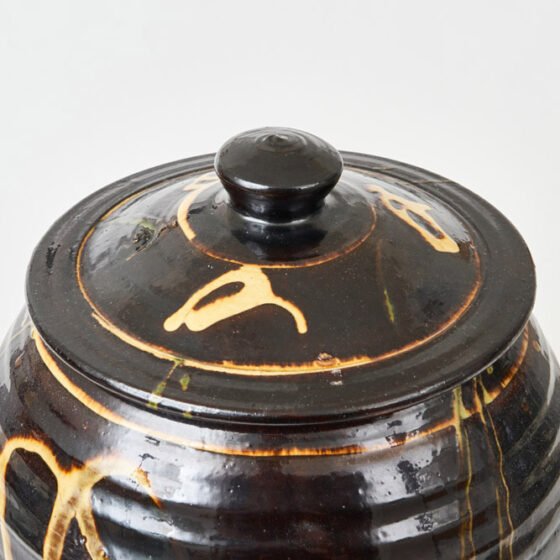 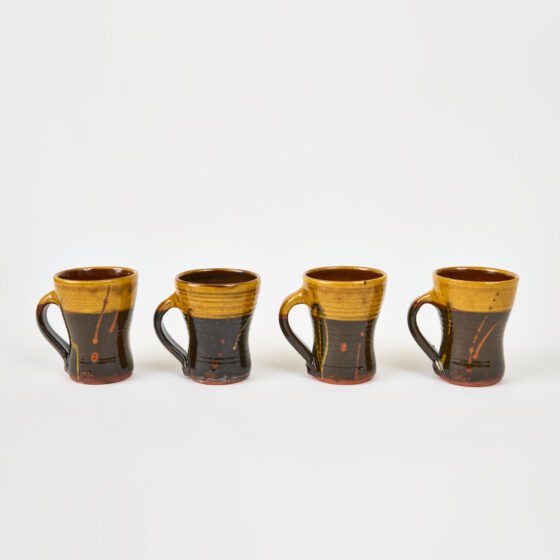 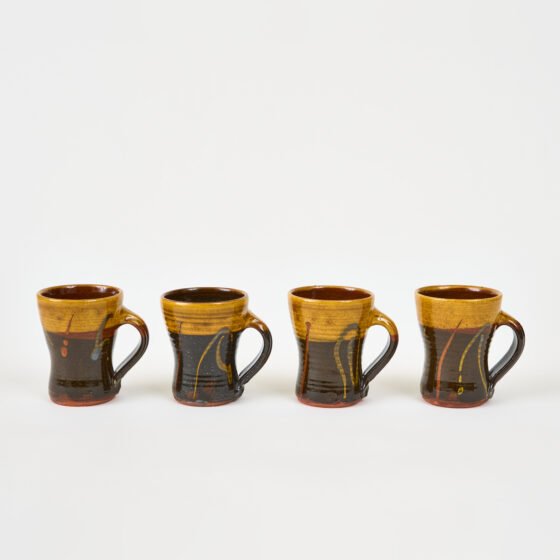 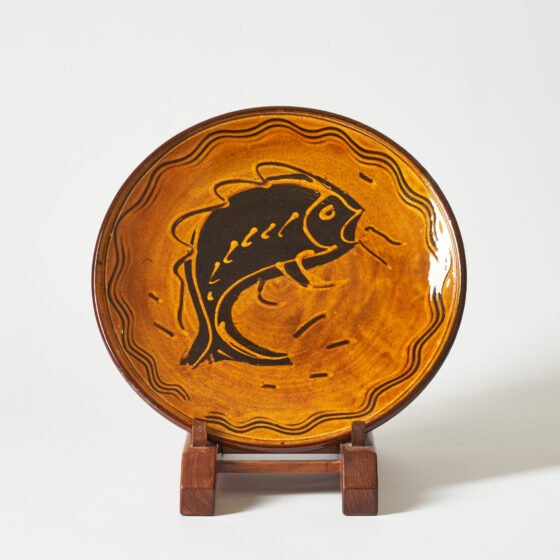 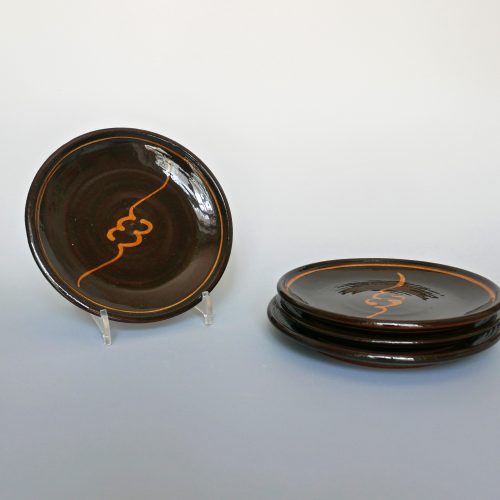 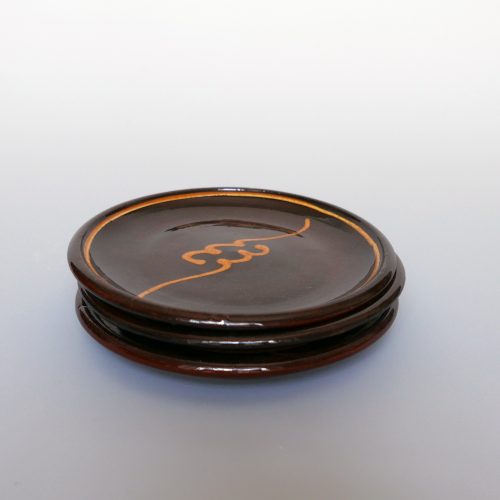 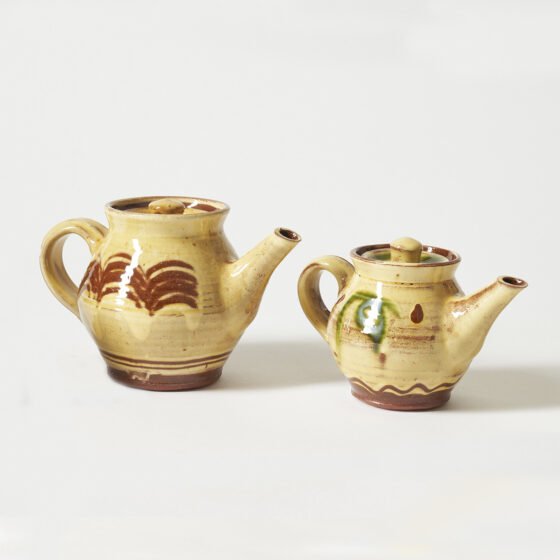 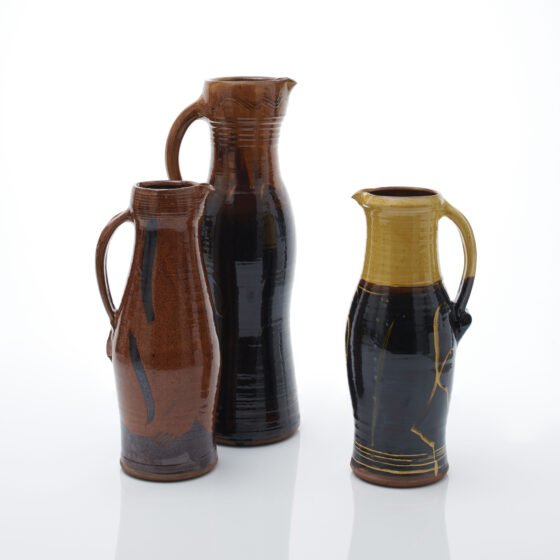 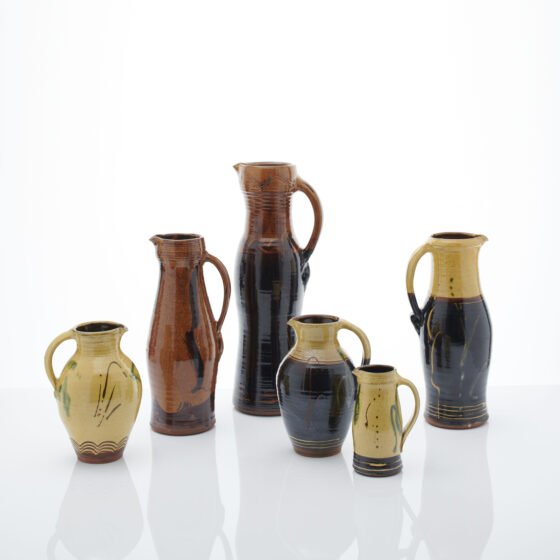 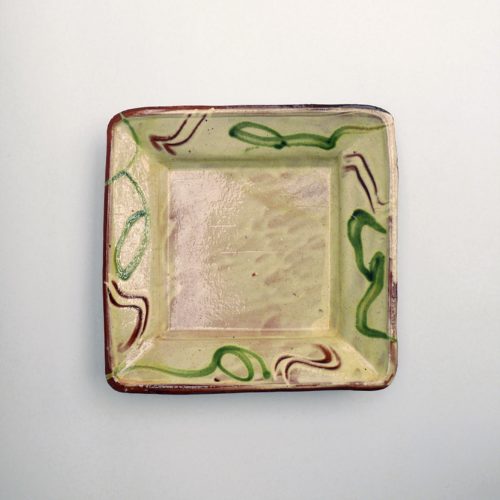 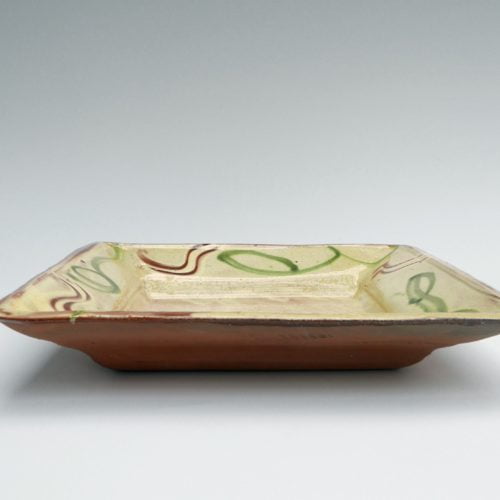 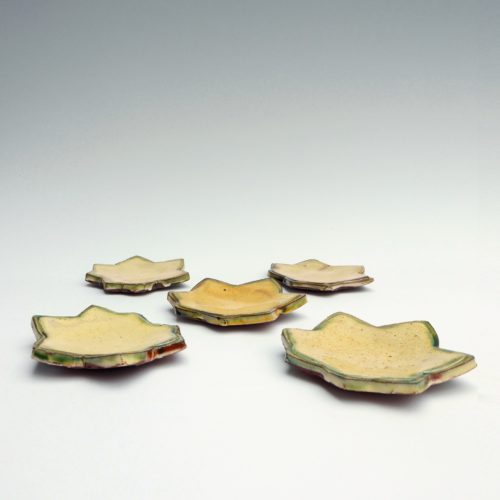 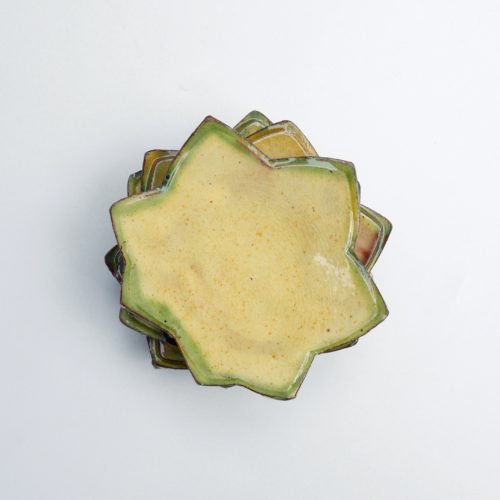 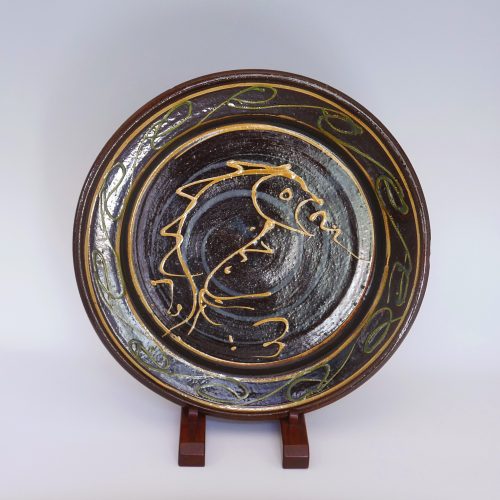 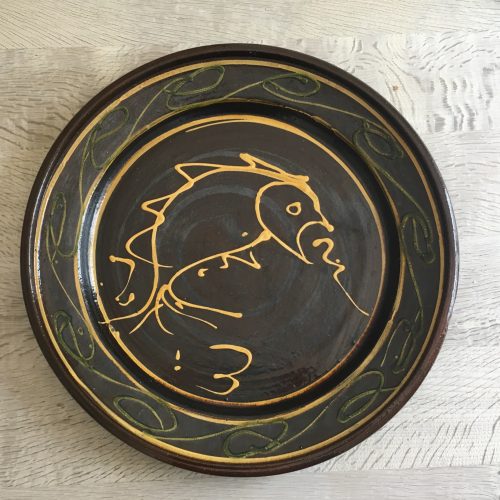