Steffan Lomax is a recent BA Graduate in Historic Carving: Architectural Stone at the City & Guilds of London Art School. His work includes a wide range of general masonry, architectural stone carvings, as well as more bespoke sculptures and lettering works. Originally a banker mason, Steffan received training in general architectural masonry before working for several years in a commercial banker shop. It was there that he honed his skills in hand, power and air tools, supplying worked stone for projects across the UK. Subsequently, Steffan worked on site in heritage and commercial settings, refining his knowledge of materials and techniques, as well as an appreciation of the importance of context to the final setting of the stones. 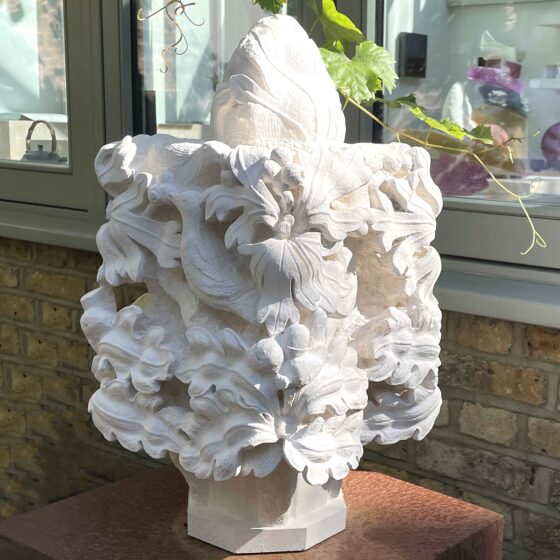 * Currency conversions are estimates based on today's rates