Soon-Tak Ji was a Living National Treasure in his lifetime (1912 – 1993) and remains one of the most influential potters in modern Korean ceramics.

As a ceramicist, Ji was responsible for reviving the Korean Joseon ceramic techniques, having spent much of the 1940s and 50s researching the historic kiln sites in the company of Muneyoshi Yanagi (a celebrated art critic from Japan) and Takumi Asakawa (a renowned Japanese Antique Collector). This archaeological research enabled him to achieve a profound understanding of both the technical skills and the aesthetics of the Joseon period.

When Ji was only twenty-four years old, the Museum of Hokkaido in Japan acquired two of his pots, and he subsequently devoted much of his life to the restoration of important ceramic pieces in the collection of the National Museum of Korea.

Using clay dug from ancient sites in Korea, he managed to achieve the traditional celadon – a glaze long celebrated in Korea and Japan. He also worked in white porcelain, was a master of decorative brushwork, and experimented exhaustively with the materials he used throughout his life. All his work is wood fired and embodies the extraordinary subtleties which this bestows on ceramics.

His first solo show of one hundred pieces in 1952 sold out, and thereafter he received numerous invitations every year to exhibit in Japan, only some of which he was able to take up. Having won numerous international prizes he went on to found the Goryeo Do-yo kiln site in Icheon City which is now recognised as the most prestigious ceramic centre in Korea. 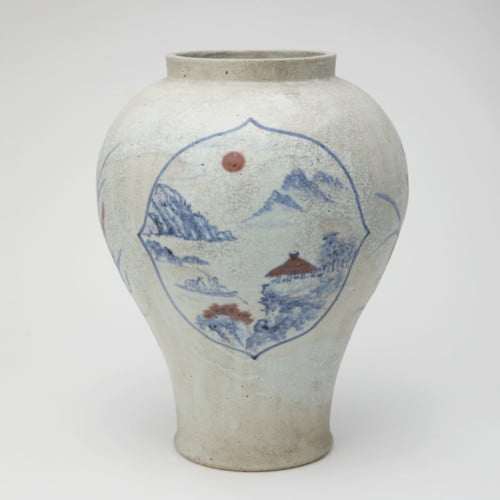 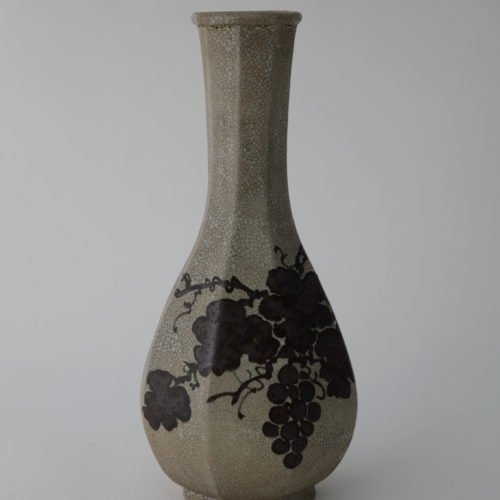 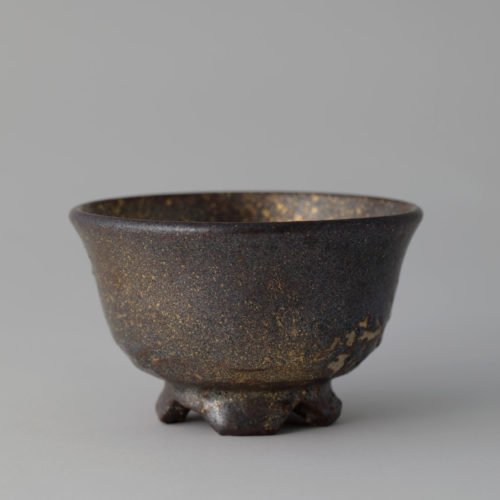 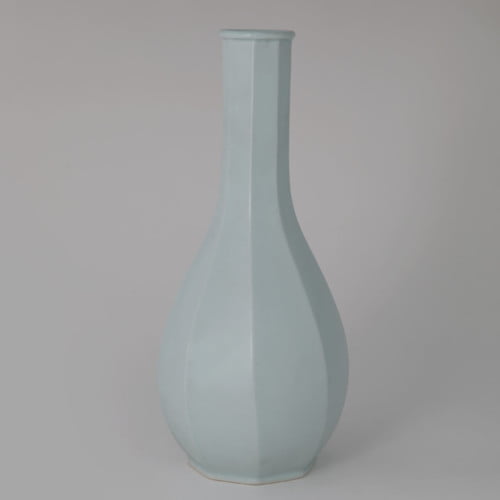 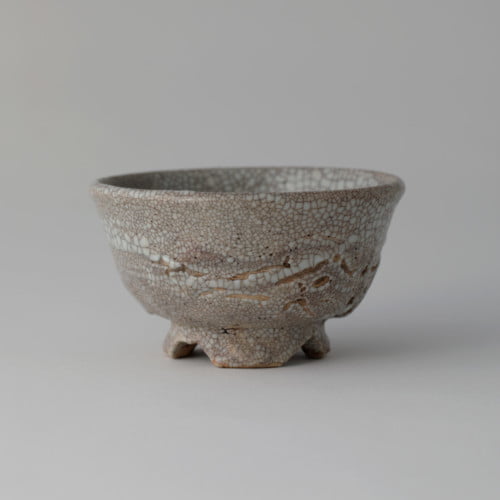 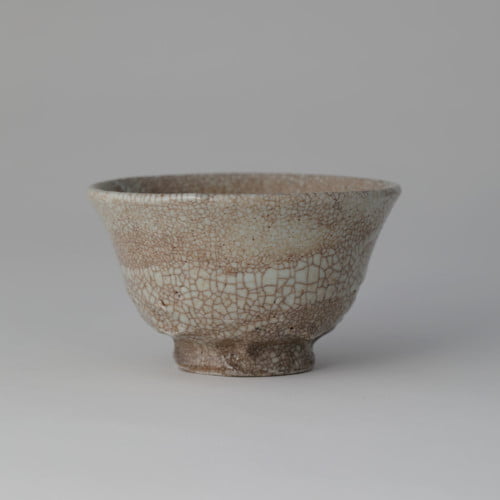 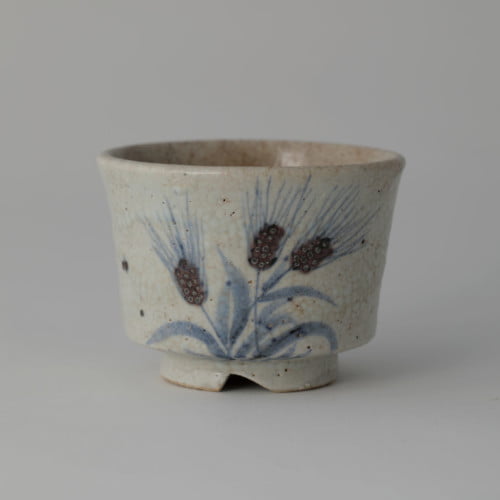 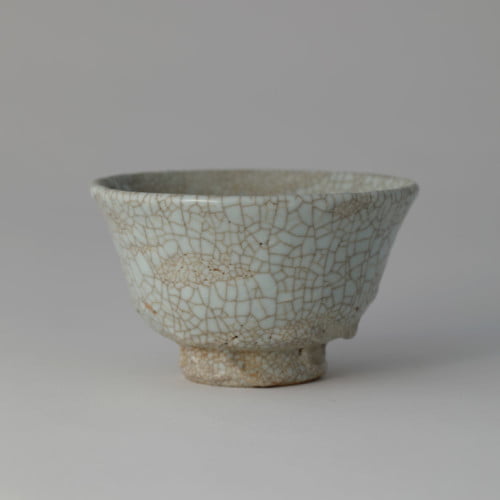 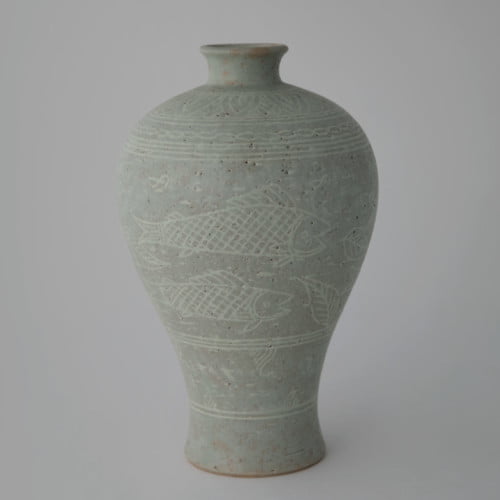 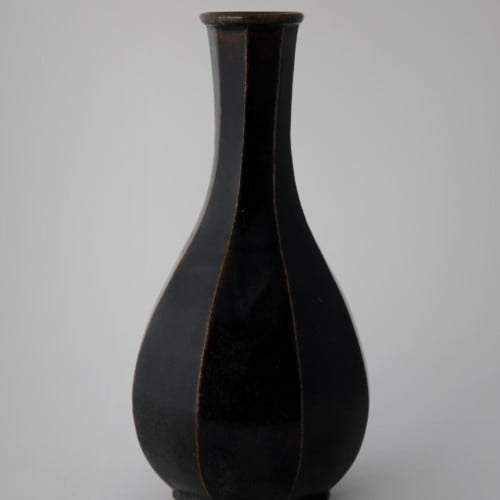