Philip Eglin studied at Staffordshire Polytechnic (1979-82) and the Royal College of Art, London (1983-86).  He exhibits internationally and was awarded the Jerwood Prize for Applied Arts in 1996.

Eglin’s ceramic works reflect and comment on contemporary culture.  Eclectic in their references, he has likened his characteristic intermingling of cultural icons, ephemeral images, symbols of consumer culture and handwritten scripts to channel hopping. 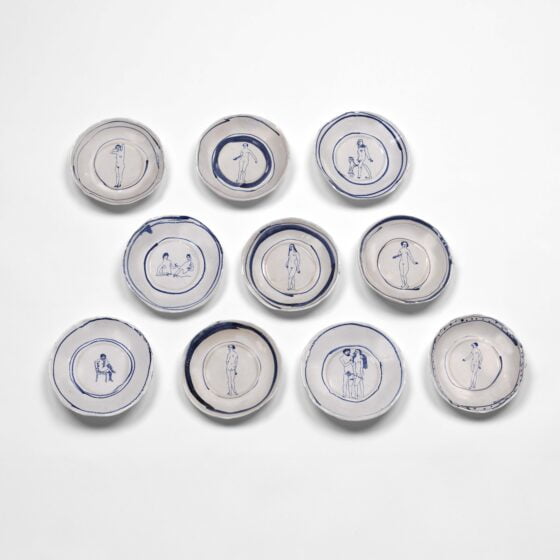 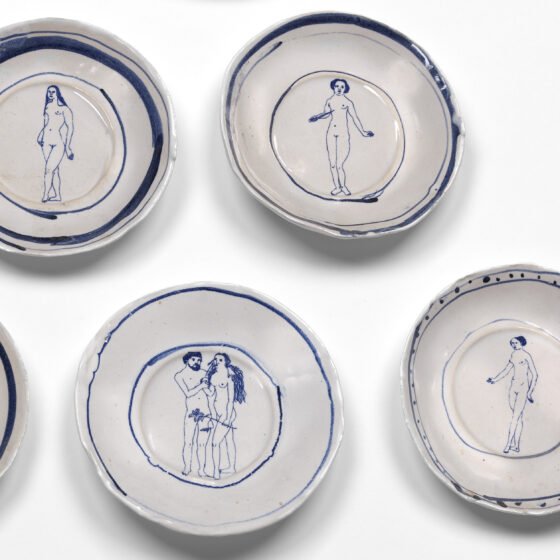 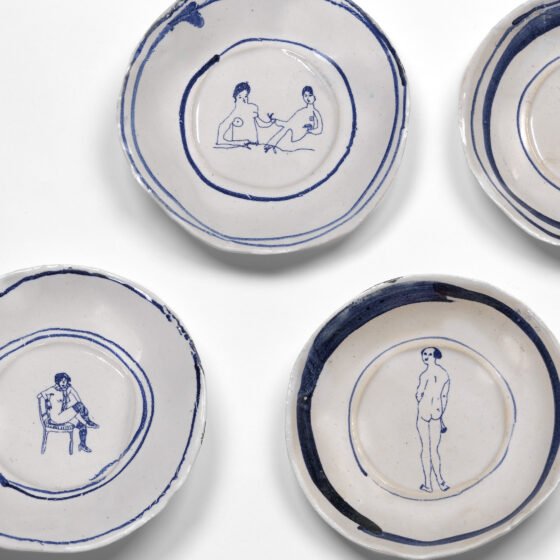 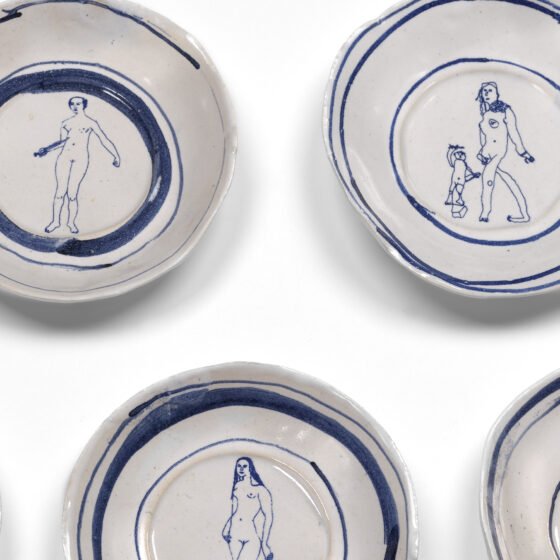