In a workshop hidden away amongst Venice’s canals and alleyways, Paolo Brandolisio spends his time crafting wooden oars and fórcole — rowlocks essential for every gondola. As a teenager, Paolo became the apprentice of the world-renowned woodcarver Giuseppe Carli, working in his maestro’s workshop until he himself took over in 1987. The traditional art of the rowlock craftsman, or Remèr in Italian, has survived through oral transmission, handed down from master to student since the 1700s. Today, Paolo is only one of four Remèri left to keep the art alive.

Paolo handcrafts each fórcola by hand, starting with a single block of either walnut, pear or cherry wood. For its unique curved shape the fórcola itself has become somewhat of a Venetian symbol, yet no rowlock is the same. Each piece must be made specifically with the gondolier’s dimensions and the type of boat in mind, with each intricately carved elbow and oxbow allowing for eight different points of control.  In this way, every fórcola has its own shape, character and intrinsic artistic quality, while still sharing a common function integral to the Venetian cultural identity.

Though hailed as an artist, Paolo prefers to consider himself a specialized artisan whose work consists of producing harmonious sculpture. His bracelets are pure, sculptural shapes, allowing him more creative time to experiment with maple, walnut and zebrano wood. 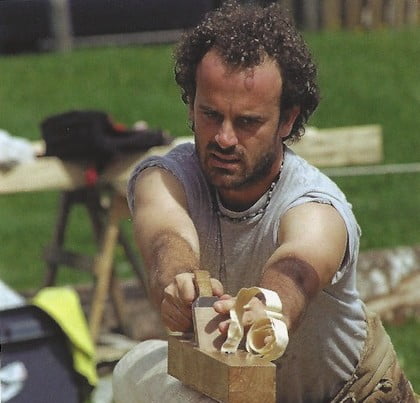 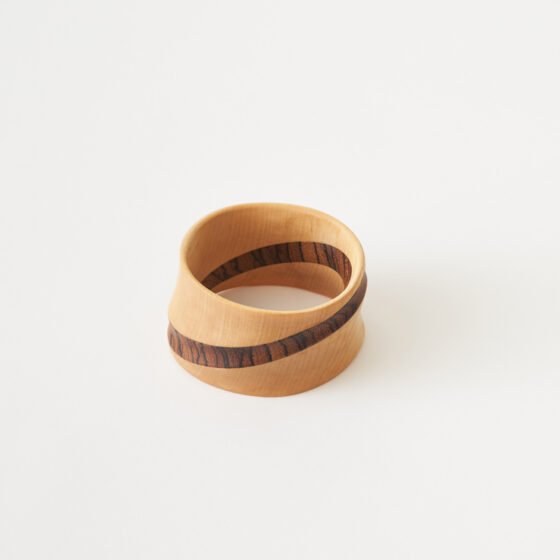 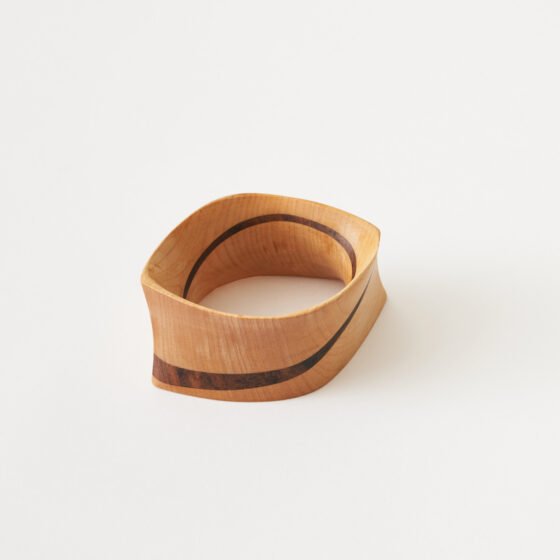 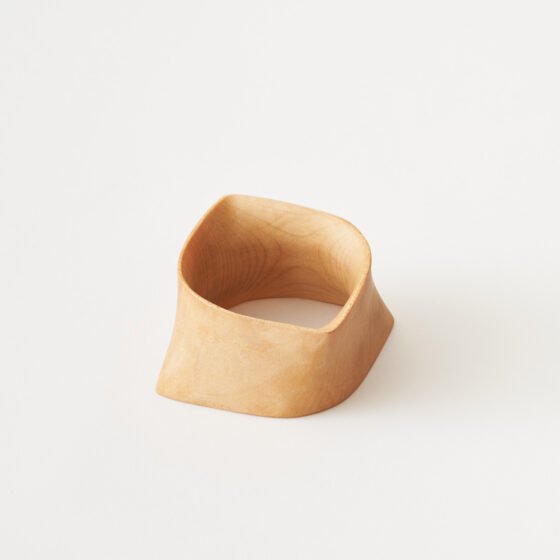 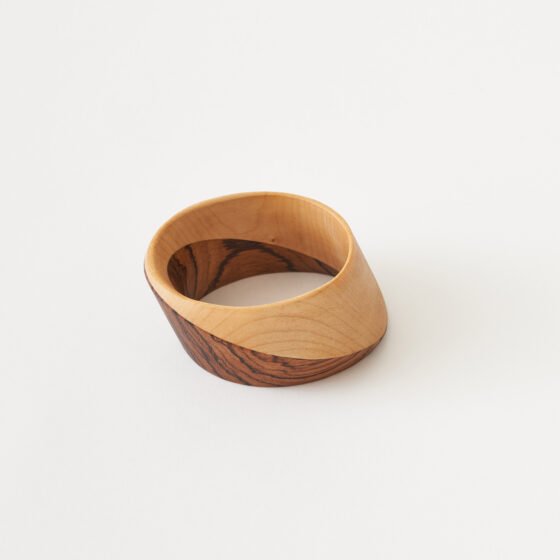 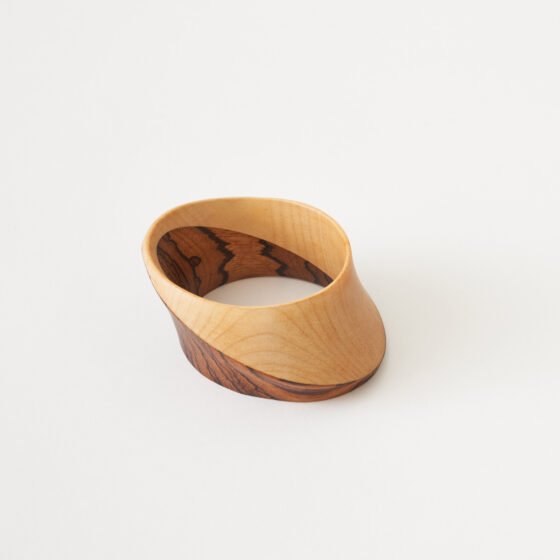 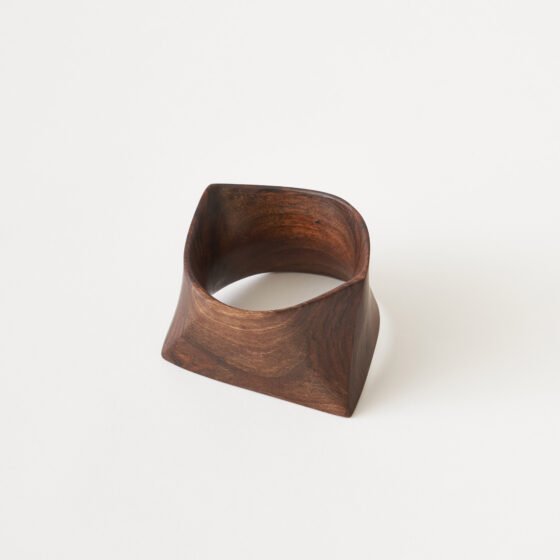