Oldrich AsenbryI (b. 1943) was born in Ceske Budejovice in Czechoslovakia and trained as a potter in the Bechyne College of Ceramics.

He moved to Great Britain in 1968 and worked for two years in the Aldermaston Pottery under Alan Caiger Smith. In 1970 he established his first studio in Tisbury Wilts where he made oxidised stoneware. In 1973 he moved to Sarn in North Wales to set up his present studio for high fired stoneware ceramics. His work is made largely on the potters wheel and hand extruder.

His art can be found in the collections of many museums around the world including the Fitzwilliam Museum in Cambridge, the Ashmolean Museum in Oxford, and the York Art Gallery in England and the Teenessee Arts Commission in the USA. 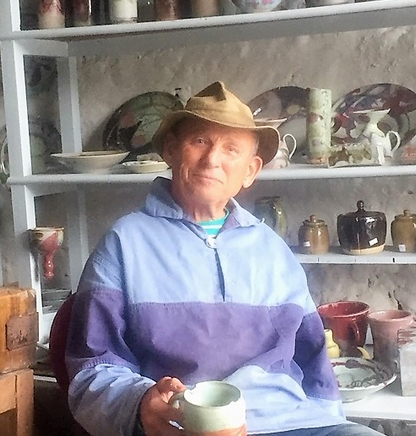 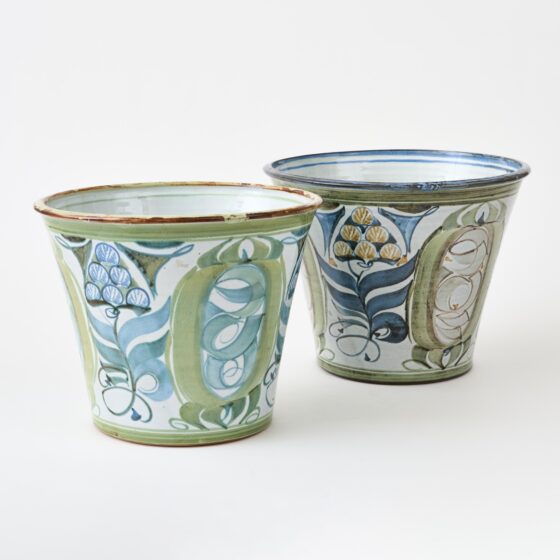 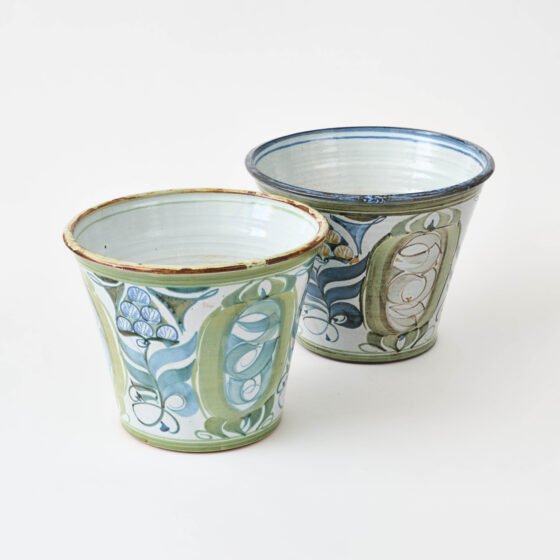 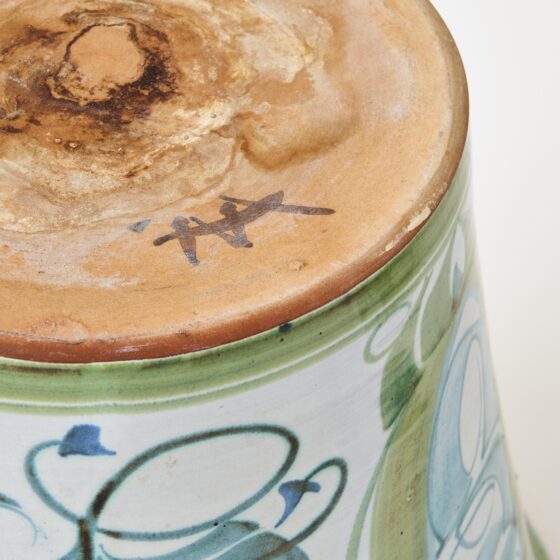 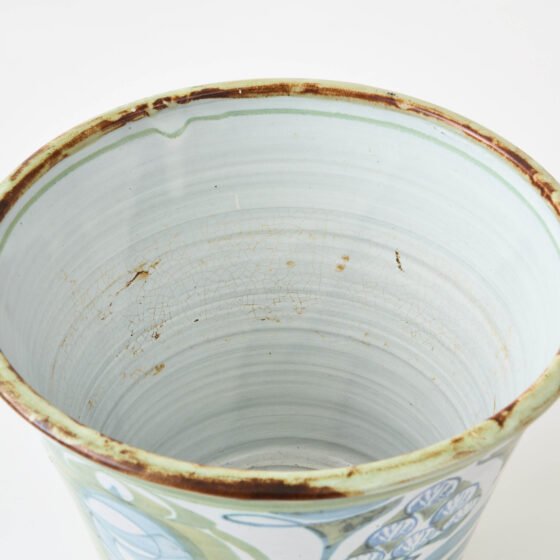 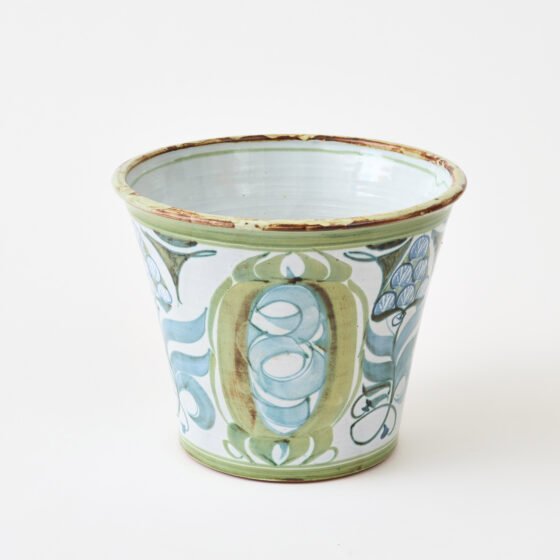 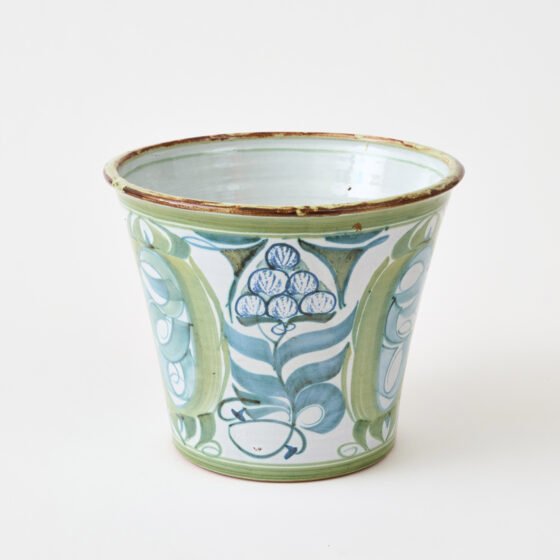 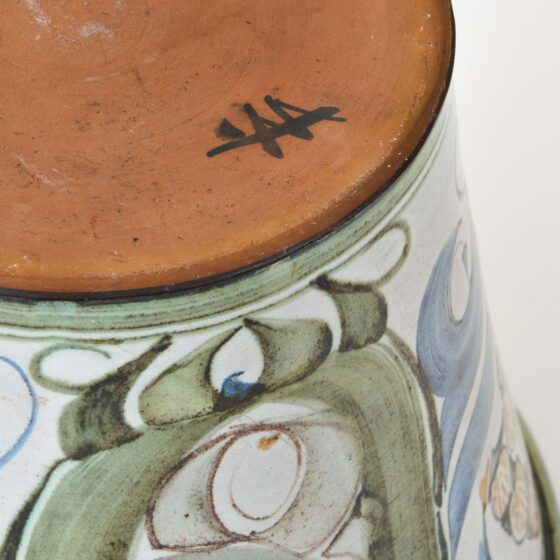 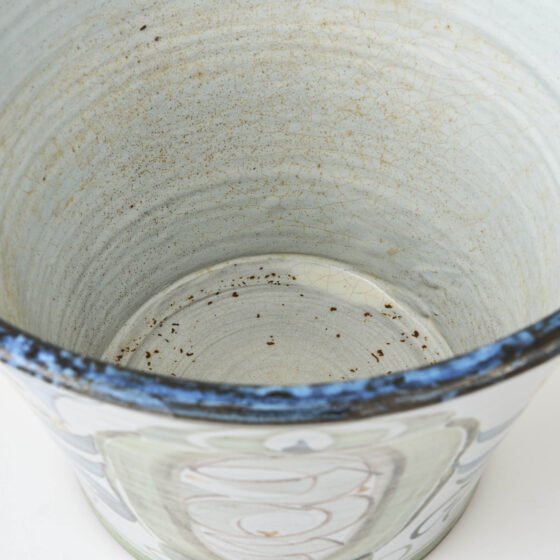