Joe Hogan is a traditional basketmaker and fine artist. Living rurally, he has been making baskets at Loch na Fooey since 1978 using natural willows he grows to create his award-winning baskets. He has earned a reputation for making strong, durable baskets of the highest quality as well as indigenous Irish baskets such as creel.

Prompted by a desire to develop a deeper connection to the natural world, Joe has become increasingly interested in making non-functional baskets. Into his baskets he incorporates wood, bark, larch, birch, bog myrtle, willow and catkins.

Joe Hogan is regarded as one of Ireland’s master craftsmen and has gained a worldwide reputation for his work. Joe Hogan was shortlisted for the LOEWE Craft Prize 2018. 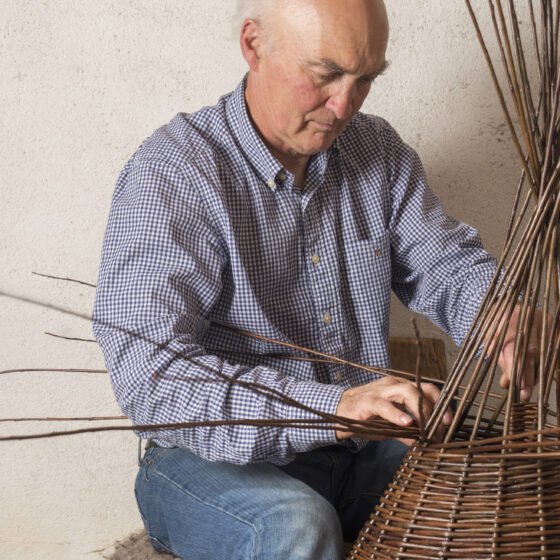 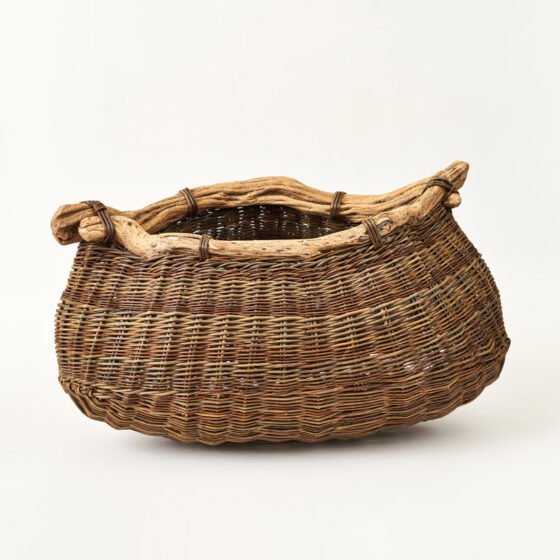 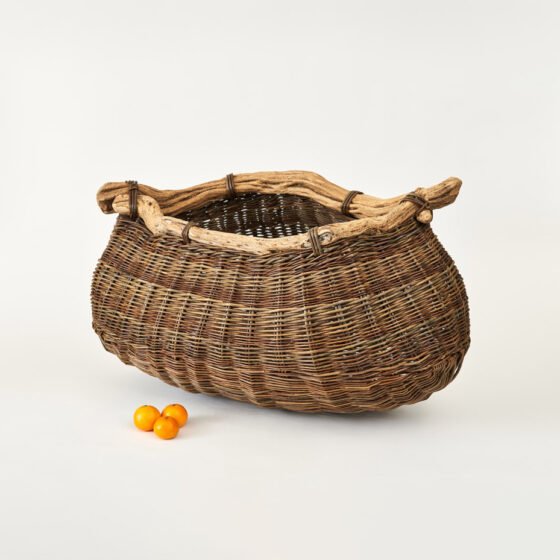 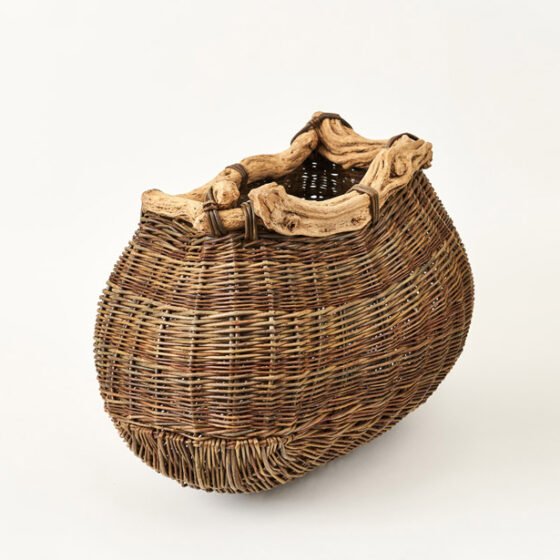 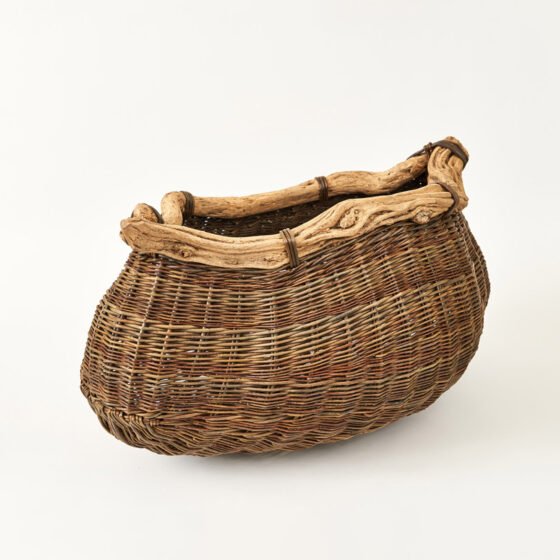 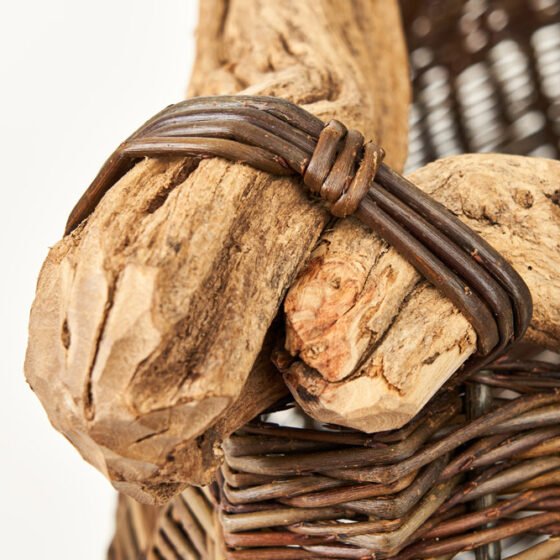 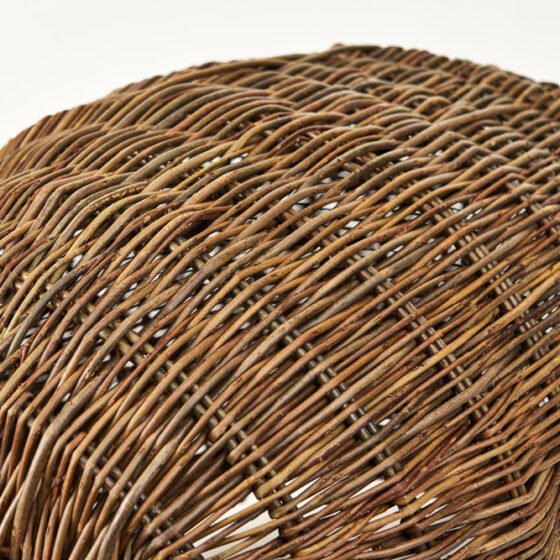