Ewen Henderson was born in Staffordshire in 1934. He became interested in painting and sculpture over a period of seven years spent working for a timber company in Cardiff, South Wales. He left Wales in 1964 to join a pre-diploma course at Goldsmith’s College, London.

He went on to study pottery under Hans Coper and Lucie Rie at the Camberwell School of Arts and Crafts, taking his diploma there in 1968. He then remained in London, teaching at Camberwell, Goldsmith’s and the North London Collegiate School, whilst building up an international reputation as a potter.

Ewen was internationally respected for his highly original constructions – vessels and other sculptural work, variously coloured and with richly textured surfaces. 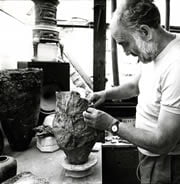 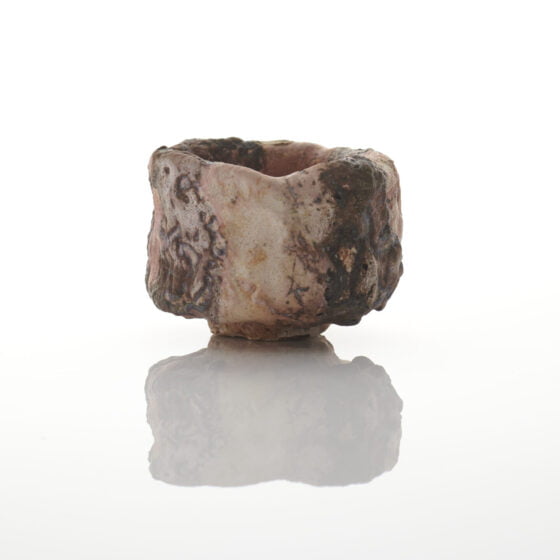 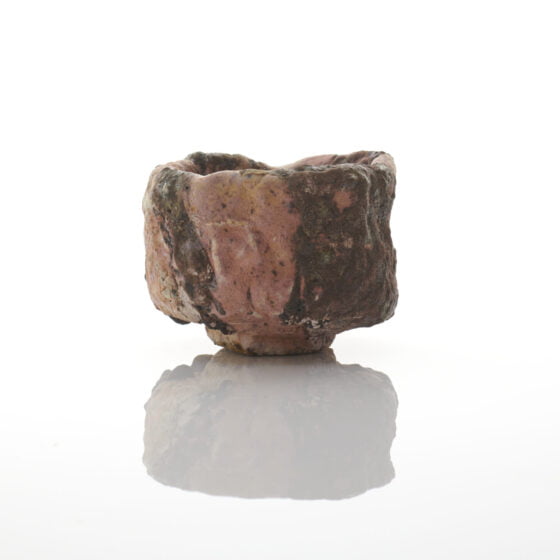 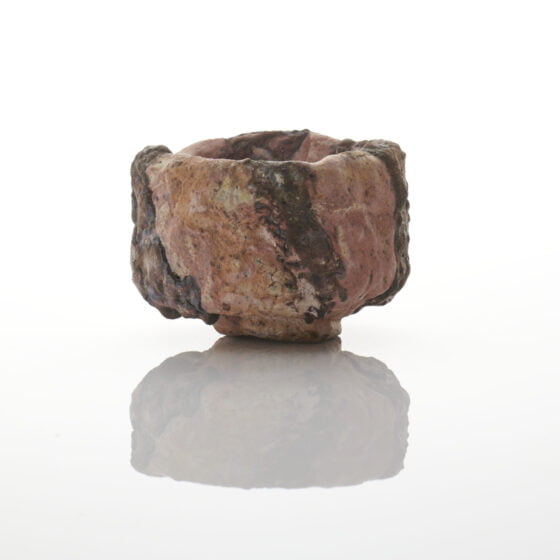 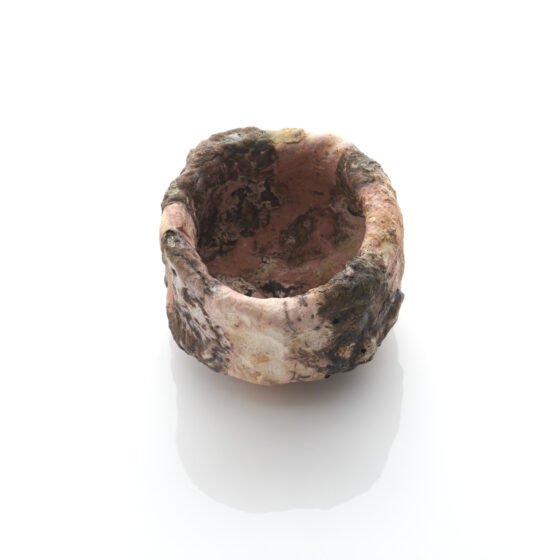